After Paytm And Microsoft, Google Supports Data Localisation In India

After Paytm And Microsoft, Google Supports Data Localisation In India 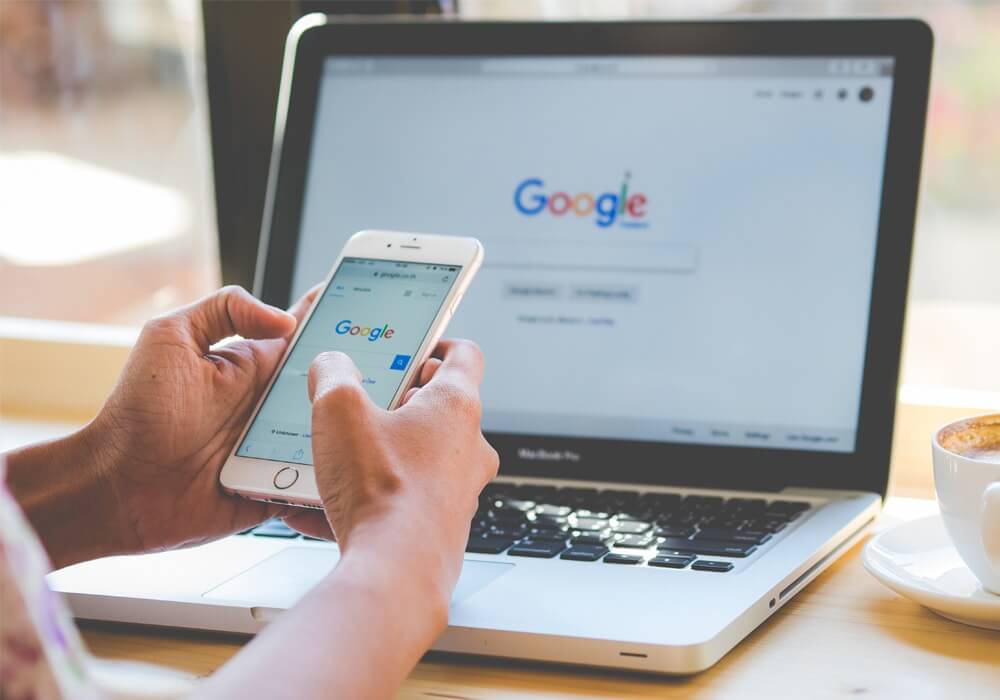 At a time when concerns over data privacy are growing across the world, search giant Google has decided to comply with the Indian laws on data localisation.

In an interview with ET, Rajan Anandan, Vice-President of Google India and Southeast Asia, said that the company is offering consumers the choice of knowing how much personal data it is storing along with the option of “taking it down”.

It is also working with industry associations and the government to advocate a policy best suited for consumers.

The payment system companies have been given six months to comply with the new norms. According to the RBI, at present, only a handful of payment system operators in India and their outsourcing partners store user data, either partially or completely.

Even though players like Paytm and Microsoft have come forward to support the data regulations, others like Nikhil Pahwa, cofounder of the Internet Freedom Foundation, said, “Those wanting regulation of apps may want to use it as a tool to gain competitive advantage and their views do not reflect the viewpoint of all app makers.”

Google is a new addition to the companies supporting the regulations. Anandan added, “Today, it is a global internet economy. Obviously, when you change any aspect of that, you have to be very thoughtful of what you want to change because it has implications on many things.”

Even though Google launched its local data centre in Mumbai in September 2017, Anandan said that the company’s “architecture is global, so data will flow around the world.”

“You are changing the complete architecture, very large infrastructures, and networks, but our view is very simple. We should come up with the right answer collectively. And it should be the right answer for the Indian consumer,” he said.

Anandan said one of the reasons for the government to insist on data localisation may be privacy, but the company is already taking it seriously. “What we’re trying to do is create transparency, choices, and control for the consumer,” he said.

Anandan claimed that Google allows its users to access their data on the “my account” section and “take out” the data they may not want Google to have.

“We give you the choice to control what kind of data you want to share and what you don’t. If you really want to protect the consumer, they should be given a choice,” Anandan added.

In India, the company’s most successful bid is its digital payments platform, Google Tez. In an industry where digital payments are expected to touch $1 Tn by 2023, Tez has been considered a major contributor to the growth of UPI in India.

Recently, Google also launched a job search feature, Home, Home Mini, etc, along with other India-focussed products it has launched earlier including YouTube Go, the Google Assistant in Hindi for Allo, as well as the new Station WiFi project and data-saving features in Chrome for mobile.

At a time when companies like Twitter, Facebook, etc, along with Google’s Youtube have been clarifying their privacy policies to retain users following the Facebook-Cambridge Analytica data breach, Google has come up with a plan with more emphasis on consumer privacy. The success of data localisation will depend largely on the company’s stronghold in India.