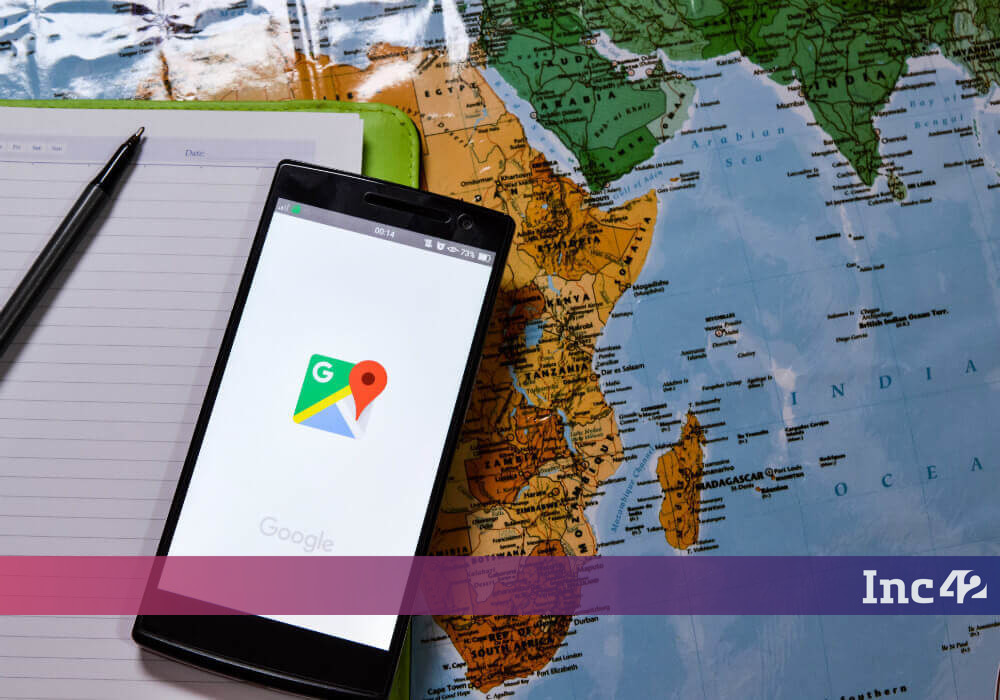 To outplay the latest aerial, indoor and 3D mapping innovations by HERE Maps and other competitors like TomTom and Bing – the undisputed leader of mapping solutions, Google Maps, has launched new tools to improve the navigation feature and the user’s experience.

Voice navigation in Hindi was added three years ago.

It has also introduced Zippr like Plus Codes, which are six character Plus city codes for locations. The codes can be generated, shared and searched by anyone by entering into the search field on Google or Google Maps. This will further enable searching temporary or time-bound addresses such as of events, business meets, etc.

It is not clear whether the voice navigation in regional languages and other features will also be available on Google Maps Lite.

Suren Ruhela, Director, Google Maps Next Billion Users in a Google note stated, “To use a Plus Code, simply enter it into the Search field on Google or Google Maps on your mobile phones or desktops. That’s it. You’ll be instantly shown the location! Plus Codes can be used for a wide variety of reasons including communicating the venue of a temporary event, guiding emergency services to afflicted locations and providing an identifiable location for complicated addresses.”

For a long time now, Google Maps-enabled Uber and Ola users have also been struggling with the issues of missing addresses. To facilitate the process of accurate and easy searching on Maps, Google has also introduced ‘Add an Address’ – a feature that enables users, to contribute to the Maps experience from the Google Maps app.

“Similar to adding businesses, users can submit new or missing addresses through this feature and we’ll make sure the address is searchable in due course after verification. And yes, you do get Local Guides points for each valid submission!” added Suren.

Over the years, India has been a key market for Google and Google Maps.

In December last year, Caesar Sengupta, VP, Next Billion Users had announced the introduction of the two-wheeler mode in Google Maps as an India-first feature.

He stated, “Another India-first feature is the new ‘two-wheeler mode’ in Google Maps. India is the largest two-wheeler market in the world and the millions of motorcycle and scooter riders have different navigation needs than drivers of automobiles. Two-wheeler mode in Maps shows trip routes that use ‘shortcuts’ not accessible to cars and trucks. It also provides customised traffic and arrival time estimations.”

“And since so many Indians rely on local landmarks for navigation, two-wheeler mode will show major landmarks on the route so that riders can plan their trip before starting and don’t have to keep checking the phone on the go,” Sengupta further added.

While Google Maps has been focussing on localising its solutions to provide better navigation results, its competitor HERE Technologies has joined hands with NAVER Corporation to collaborate on autonomous indoor mapping technology.

Such maps are useful in various ways, from helping people find their way at complex transit interchanges to supporting the last mile guidance enabling a more efficient logistics.

Over the last few years, HERE Technologies has customised its mapping solutions for fleet management, shipping and other B2B-oriented projects.

Besides adding local features such voice navigation in regional languages, plus codes, Google Maps, meanwhile, has also introduced “wheelchair accessible” routes in transit navigation. However, the navigation facility will be initially available only in few cities like London, Tokyo, Mexico City, Boston and Sydney.