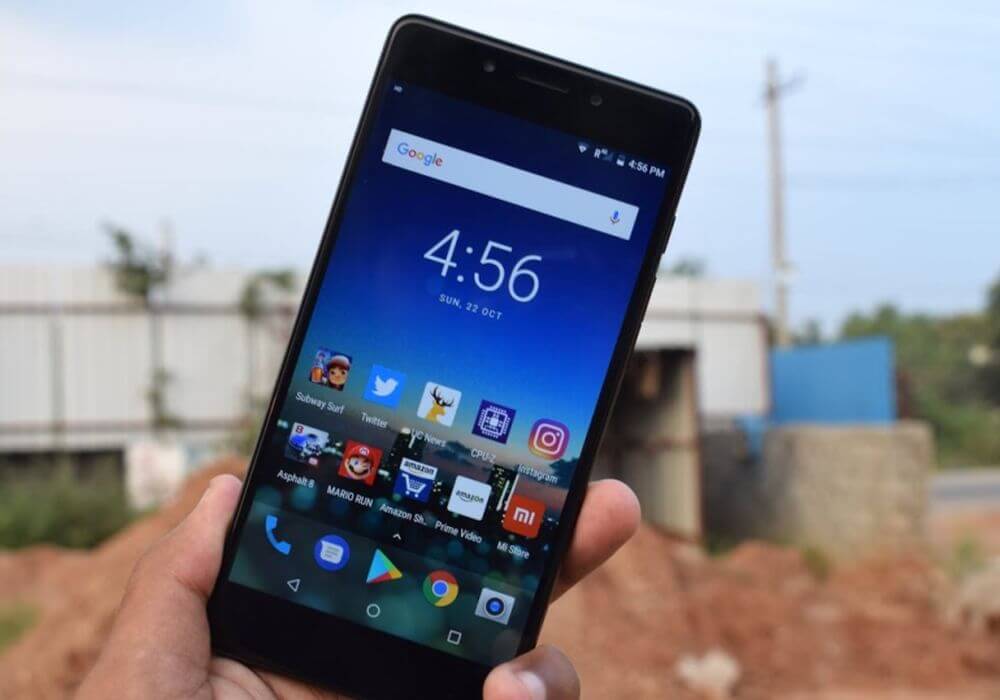 With this partnership, India will become one of the first countries to commercially roll out smartphones running on Android Oreo (Go edition).

Vani Venkatesh, Chief Marketing Officer, Bharti Airtel, stated, “This partnership is a major milestone for the ‘Mera Pehla Smartphone’ initiative. Android Go will provide a massive boost to our efforts to bring affordable smartphone options to the market and potentially enable hundreds of millions of feature phone users and unconnected people to get online. We are excited to collaborate with Google and our device partners to work towards this shared vision of bringing smartphones within the reach of more people.”

‘Mera Pehla Smartphone’ programme was launched by Airtel in October 2017 with the objective of bringing a 4G smartphone within the reach of every Indian. In this respect, Airtel has partnered with multiple mobile handset manufacturers to build an ‘open ecosystem’ of affordable 4G smartphones and bring them to market at budget friendly prices.

All smartphones under the program come with attractive cash back offers and bundled plans to bring down the effective cost of device ownership.

Android Oreo (Go edition) had been launched with a slew of other India focussed products last December at the third edition of Google for India which included Google Go-a new search app, a new “two-wheeler mode” in Google Maps for India, and a special version of the Google Assistant for the JioPhone.

Said Jon Gold, Director of Android Partnerships stated, “Android’s mission has always been to bring the power of computing to everyone. We’re excited to see Airtel take a leading role in that effort through introducing a range of devices powered by Android Oreo (Go edition).”

This partnership between Airtel, which had had over 394 Mn customers across its operations at the end of December 2017, and Internet giant Google will further accelerate the development of the low cost smartphone ecosystem in the country and compatible apps in the world’s second largest mobile market and help more people get online. According to the report published jointly by the Internet and Mobile Association of India and Kantar IMRB, titled ‘Internet in India 2017’, the number of Internet users in India is expected to reach 500 Mn by June 2018.