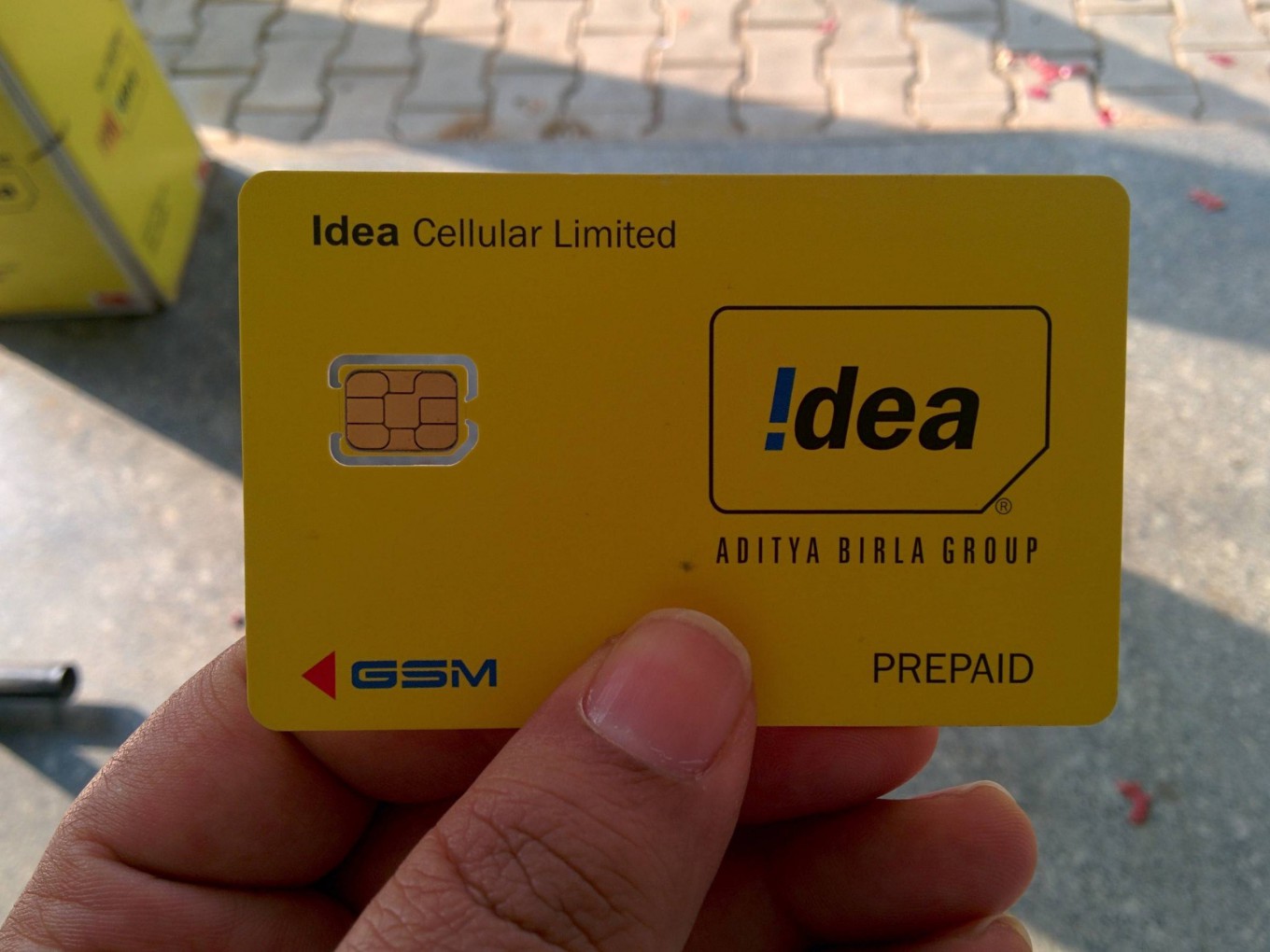 “We regret to inform you that we intend to discontinue our banking services. However, we would like to assure you that the bank has made full and complete arrangements for the return of your deposits,” the company said in a text message sent to its account holders.

“We request you to transfer the balance through online/mobile banking/nearest banking point. We will be restricting any further credits (add money) to your account from July 26, 2019,” the company added.

According to a twitter thread by Arti Singh, the company CEO Sudhakar Ramasubramanian had informed its employees about the shutdown in a recent company town hall held on July 19. Post which, about 160 employees have already left and some were places within other verticals of Aditya Birla Group, while the rest were asked to leave, the post added.

The last working day for the company employees is said to be October 18. Also, there could reportedly be a severance package for these employees which is expected to be announced later.

Interestingly, the twitter thread has also noted that Vodafone M-Pesa has been shut down too, and July 15 was the last working day for the M-Pesa team.

Aditya Birla Group’s payments bank has started its operations in February, 2018 to join the bandwagon of other payments bank run by entities such as Reliance Jio, Airtel, India Post, Fino, and Paytm.

Payment banks differ from conventional banks as they are not allowed to lend to customers or issue credit cards. They can, however, accept deposits of up to INR 1 Lakh per individual, and can offer current and savings account deposits. They can also issue debit cards and offer internet banking.

An RBI report released earlier this year has said that the continued losses of payments banks due to their high expenses have become a cause of concern. Further, the central bank noted that the consolidated balance sheet of these banks showed net losses during 2016-17 and 2017-18.

Even operating profit of such banks remained negative, although net interest income improved. The report had attributed these losses to these entities’ high operating expenses as large capital expenditures had to be incurred in setting up initial infrastructure.

Earlier in 2018, RBI had also put a ban on multiple payments bank including Paytm, Airtel and Fino. The ban had restricted these banks from onboarding new customers. These steps were majorly taken due to the low amount of funds deposited by these banks.

Interestingly, just months after RBI lifted the ban on Paytm Payments Bank operations, the company has announced to have turned profitable for the fiscal year ending March 31, 2019 recording INR 19 Cr in profits, as compared to the INR 51.42 Cr loss faced the company in FY18.

Further, another telecom major Reliance Jio has also entered this space  in April 2018, setup under a 70:30 partnership between RIL and State Bank of India.