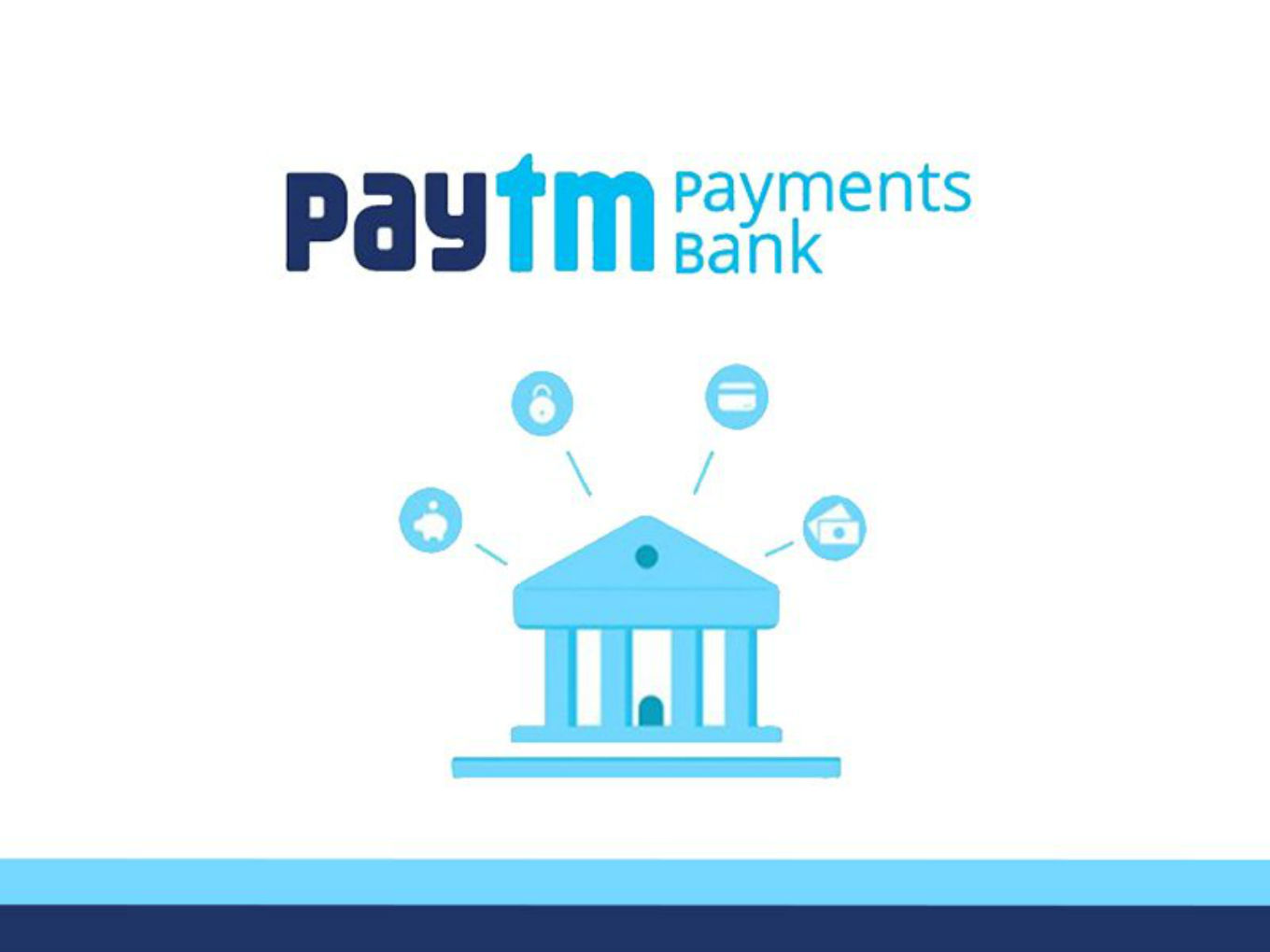 The company’s income grew 108% in the year

Paytm Payments Bank claims it has deposits of INR 500 Cr

In a media statement, Paytm Payments Bank said it has turned profitable for the fiscal year ending March 31, 2019 recording INR 19 Cr in profits. This is in stark contrast to INR 51.42 Cr loss the company faced in FY18.

In a report by the RBI entitled ‘Trend And Progress Of Banking In India 2017-18’, the RBI said, “The losses of payments banks are attributed to high operating expenses as large capital expenditures had to be incurred in setting up initial infrastructure.”

Paytm Payments Bank officially commenced operations in May 2017 and later in November 2017, it was formally inaugurated by finance minister Arun Jaitley. Till date, it has raised a total funding of $61.78 Mn (INR 400 Cr).

After a ban on operations by RBI, in October 2018, the company appointed veteran banker Satish Kumar Gupta as managing director and CEO for the Payments bank. Here’s a breakdown of the latest performance indicators of the company:

Satish Kumar Gupta, MD and CEO, Paytm Payments Bank said, “We are aiming to introduce more products and features on our platform to increase the monthly processing of savings account payments from INR 24,000 crores to INR 40,000 crores in FY ’20.”

In all, Payments Banks, which were launched with an ambition to role out a path towards a truly digital India are yet to take off. However, Paytm Payments Bank turning profitable can be seen a step in the right direction.