Payments Banks posted consolidated losses for the second year in 2018

RBI lifted the ban on Paytm Payments Bank in December 2018 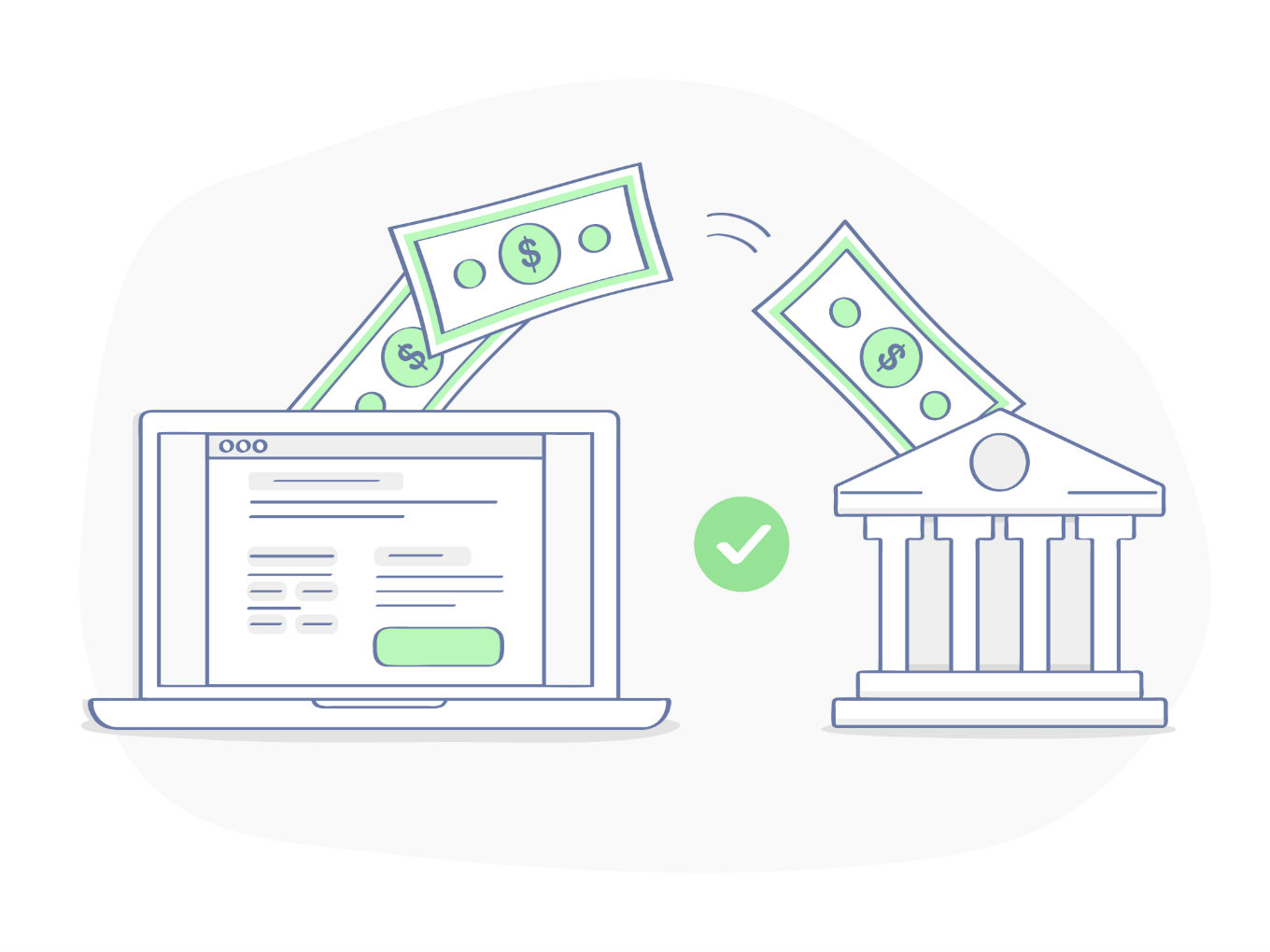 The continued losses of payments banks due to their high expenses have become a cause of concern, the Reserve Bank of India (RBI) said. In a recently released report by the RBI entitled ‘Trend And Progress Of Banking In India 2017-18’, the central bank noted that the consolidated balance sheet of payments banks showed net losses during 2016-17 and 2017-18.

Even operating profit of payments banks remained negative, although net interest income improved. “The losses of payments banks are attributed to high operating expenses as large capital expenditures had to be incurred in setting up initial infrastructure,” the report added.

Earlier, in 2018, RBI also took strict action against Paytm, Airtel and Fino Payments Banks’ and put a ban for a certain period wherein they could not onboard new consumers. This was majorly due to the low amount of funds deposited by them.

In its new report, RBI has said that at the end of March 2018, other liabilities (such as unspent balances in PPIs) and provisions of the five Payments Banks in operation accounted for more than half of their balance sheets as compared to the previous year when for two operational Payments Banks, total capital and reserves formed the major share of the liabilities.

The report does not explicitly mention the names of any Payments Banks.

Here are the trends the RBI observed:

“It may take some time for payments banks to break even as they expand their customer base by offering their unique banking products,” the RBI said in the report.

A Brief History Of Payments Banks

In late 2013, a committee on Comprehensive Financial Services for Small Businesses and Low-Income Households under RBI recommended the formation of a new category of a bank called Payments Bank. Later in July 2014, the RBI released the draft guidelines for Payment Banks, seeking comments for interested entities and the general public. The same year in November, RBI released the final guidelines for Payment Banks.

The RBI said that the primary objective of establishing Payments Banks is to harness technology so as to increase financial inclusion by opening small savings accounts and providing payments/ remittance services to migrant labourers, small businesses, low-income households and other entities in the unorganised sector, by using the digital medium.

In February 2015, 41 entities had applied for Payments Banks licenses, however, RBI gave “in-principle” licences to eleven entities to launch Payments Banks. This in-principle license was valid for 18 months, and since then, three selected entities— Cholamandalam Distribution Services, Sun Pharmaceuticals and Tech Mahindra have surrendered their licenses.

In all, Payments Banks, which were launched with an ambition to role out a path towards a truly digital India are yet to take off. The RBI numbers clearly signify that there’s still a long road ahead for the existing payments banks. But hopes are still high. Jio Payments Bank will be soon out of beta testing phase, and India Post Payments Bank with its ambitious target of 650 branches across the country, is ready to pick up the pace.