We are directly recruiting 3,500 people and pushing the financial literacy programme in a big way, says Sinha 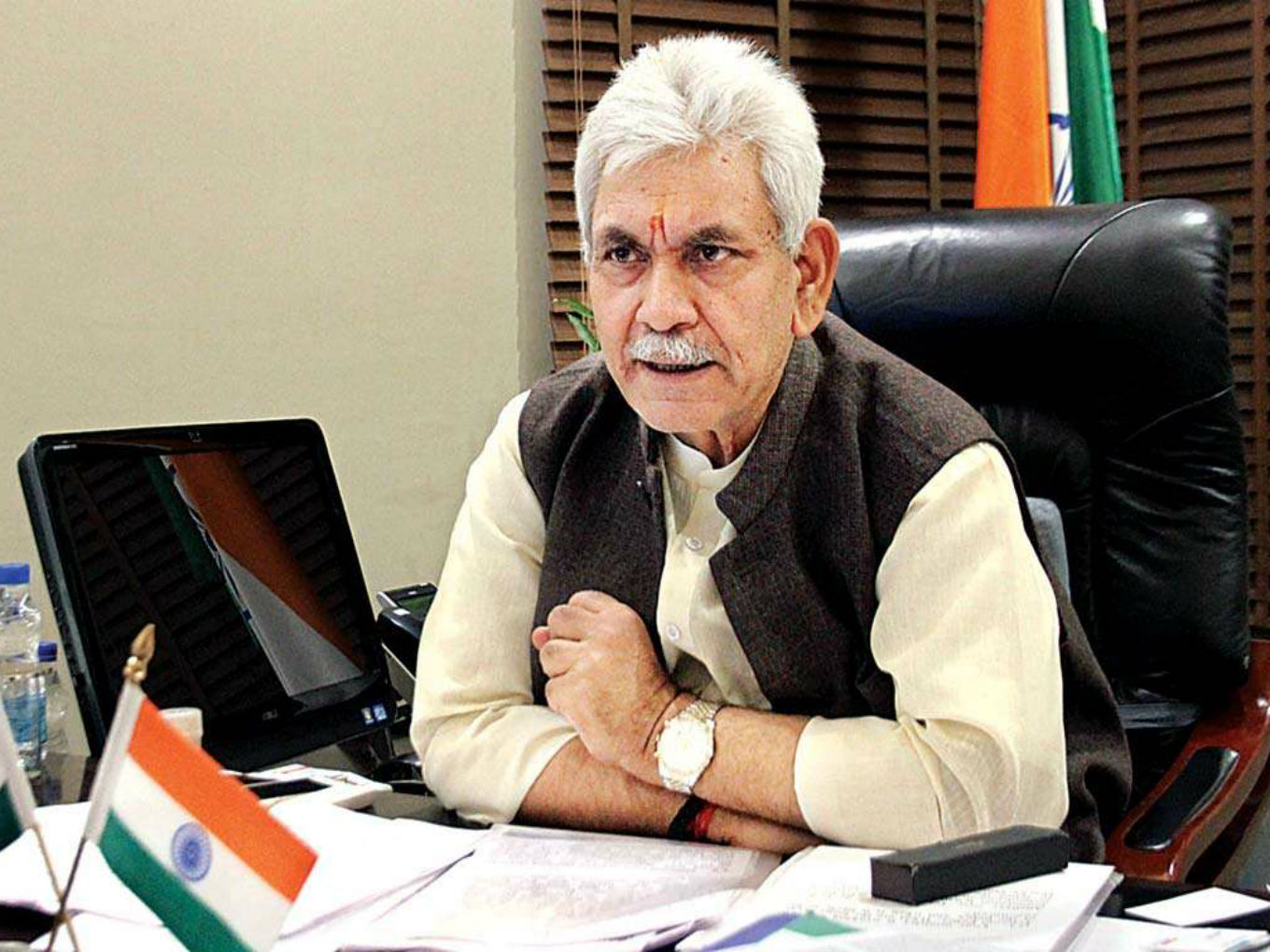 Telecommunications minister Manoj Sinha expects India Post Payments Bank (IPPB) to be profitable after two years. IPPB will start its operation with the launch 650 branches across the country on September 1 (Saturday).

“This will happen because postal workers will be motivated by the commissions offered to them. This motivates workers, which is generally not the case in the government sector,” Sinha told ET in an interview.

The government has decided to give 30% commission on earnings. Of which, 25% will go directly to postmen or Grameen Dak Sevaks (GDS), and 5% to the department of post. IPPB has already opened 4 lakh accounts, so far.

“We are directly recruiting 3,500 people and pushing the financial literacy programme in a big way. We require more people. We have trained 18,000 postmen and GDSes,” Sinha said.

IPPB will have at least one branch in every district of India. The move is aimed at leveraging the reach of India Post, that has 1.55 lakh branches across the country, to provide banking and financial service to people in far-flung areas. Ahead of the national launch, a special drive was conducted in the Central Indian region to enroll new customers for IPPB.

Sinha said that IPPB has no competition with the private banks due to its wide reach in the remotest parts of the country. He said IPPB is present in 130,000 villages. There are about 649,481 villages in India, according to 2011 census data.

The unique selling point (USP) of IPPB is doorstep banking which would be operational through three lakh postmen (the last mile service partners of IPPB ), along with providing Direct Benefit Transfer to customers. 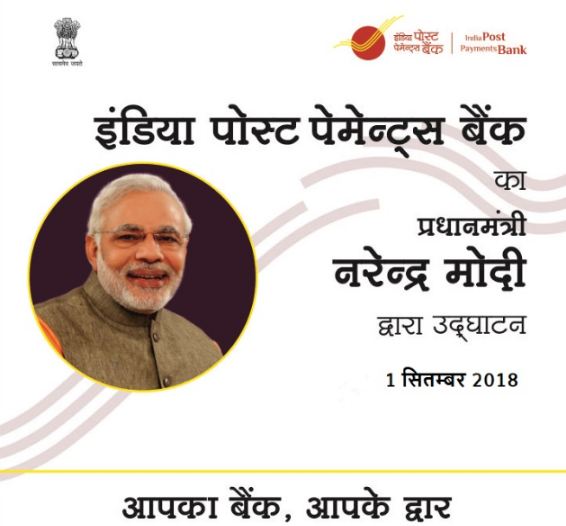 In the IPPB accounts, the balance on reaching the maximum threshold of $1.4K (INR 1 lakh) would be transferred to the linked Post Office Savings Account (POSA).

“Helping government schemes reach the last man has been a key goal of our government. If IPPB can be a tool to help achieve this, then I will definitely be somewhat satisfied.” the telecommunication minister said.