Angel Tax Post Budget 2019: Will There Finally Be Relief Without Restrictions?

Angel Tax Post Budget 2019: Will There Finally Be Relief Without Restrictions? 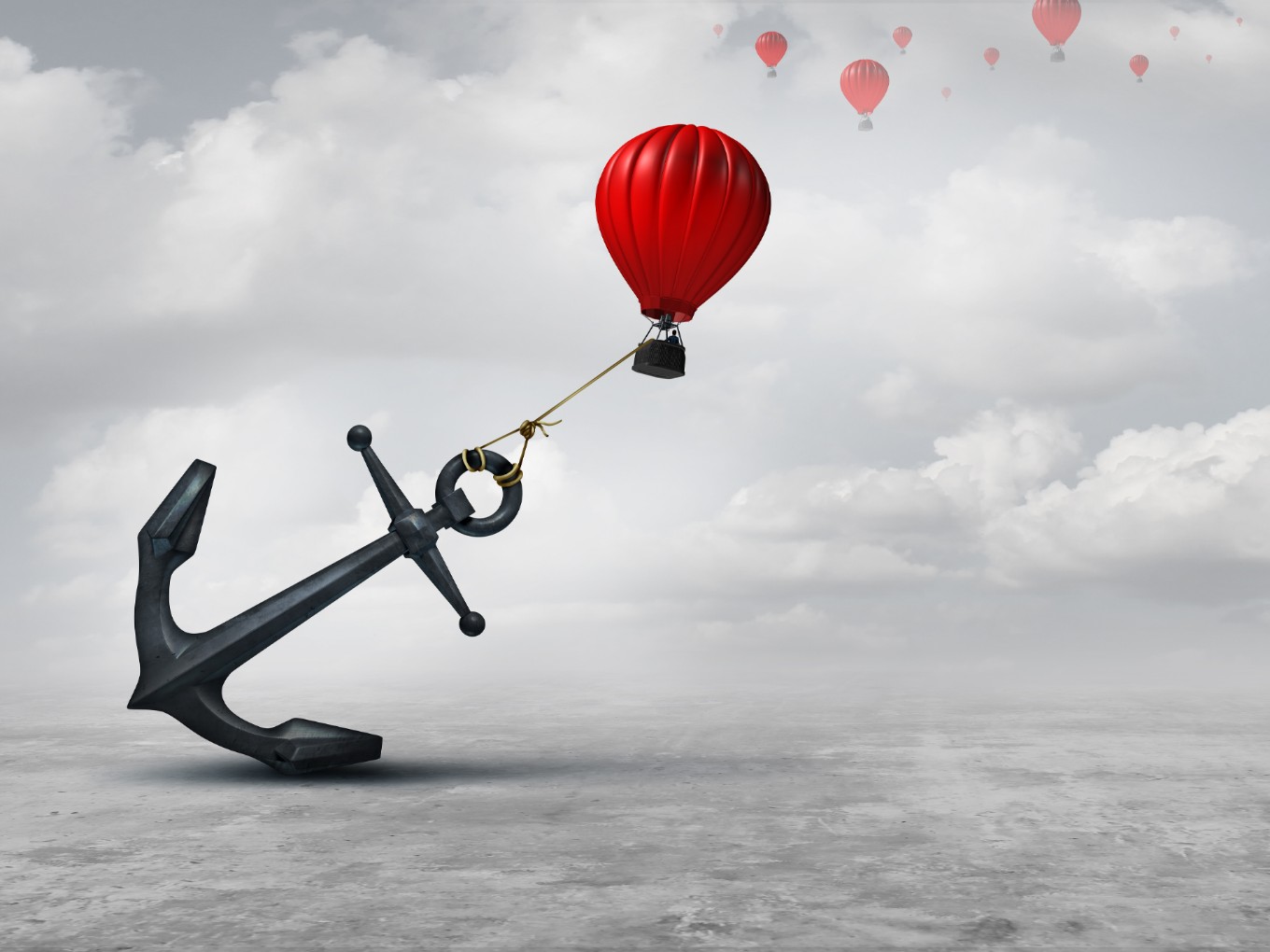 However, only if executed without any additional conditions or caveats

Mr Speaker, Sir, my tax proposals will aim to stimulate growth, incentivise affordable housing, and encourage startups by releasing entrepreneurial spirits. It will also be geared towards promoting the digital economy. I aim to simplify tax administration and bring greater transparency.

The Budget 2019 will go down in history for being the first speech to publicly acknowledge the dreaded angel tax or section 56(2)(viib) of the Income Tax Act, 1961. This section, introduced in 2012 by the then UPA government, sought to tax capital raised by private companies and startups as income based on the difference between the fair market value and the issue price of the securities.

The current government has taken concrete steps in addressing this issue and the recent circular in February 2019 by DPIIT and the CBDT one in March 2019 helped mitigate the spectre of angel tax from the Indian startup ecosystem vocabulary. However, Section 6 of the circular effectively excluded companies who had already received orders, the ones who were in dire need of relief, from the purview of the circular. The angel tax saga for them continued.

But sections 113-116 of the Budget 2019 Speech addressed the issue head-on and promises relief on three fronts:

This has the potential to rid the Indian startup ecosystem of the spectre of angel tax provided that it is executed without any additional conditions or caveats.

Taxing investments as income goes against the very heart of the premise of “income tax” itself. This section has deterred domestic participation in the Indian startup story, caused entrepreneurs to set up base in foreign jurisdictions when India is their primary market, caused domestic investors to be evicted from rounds for foreign investors and accelerated India’s descent into a digital colony.

But for this promise of freedom from angel tax to hold true, Indian entrepreneurs and angel investors require the following assurances:

Starting off one’s entrepreneurial journey is fraught with numerous challenges and anxieties, without angel tax becoming another cross that entrepreneurs have to bear. All Indian entrepreneurs and investors have suffered the misapplication of section 56(2)(viib), an anti-abuse measure to prevent the “circulation and generation of unaccounted funds”, to their capital raises.

In the story of Startup India, this one section has come to represent the disconnect of our regulations from the ground reality and is considered as a black mark against the entire country, who after 72 years of independence, still treated Indian investors as inferior to foreign capital

There are plenty of reasons not to startup or begin the journey of becoming an entrepreneur. Our Finance Minister needs to ensure that the tax is not one of them. If it doesn’t, India and the Tax Department will be a lot poorer for the same.