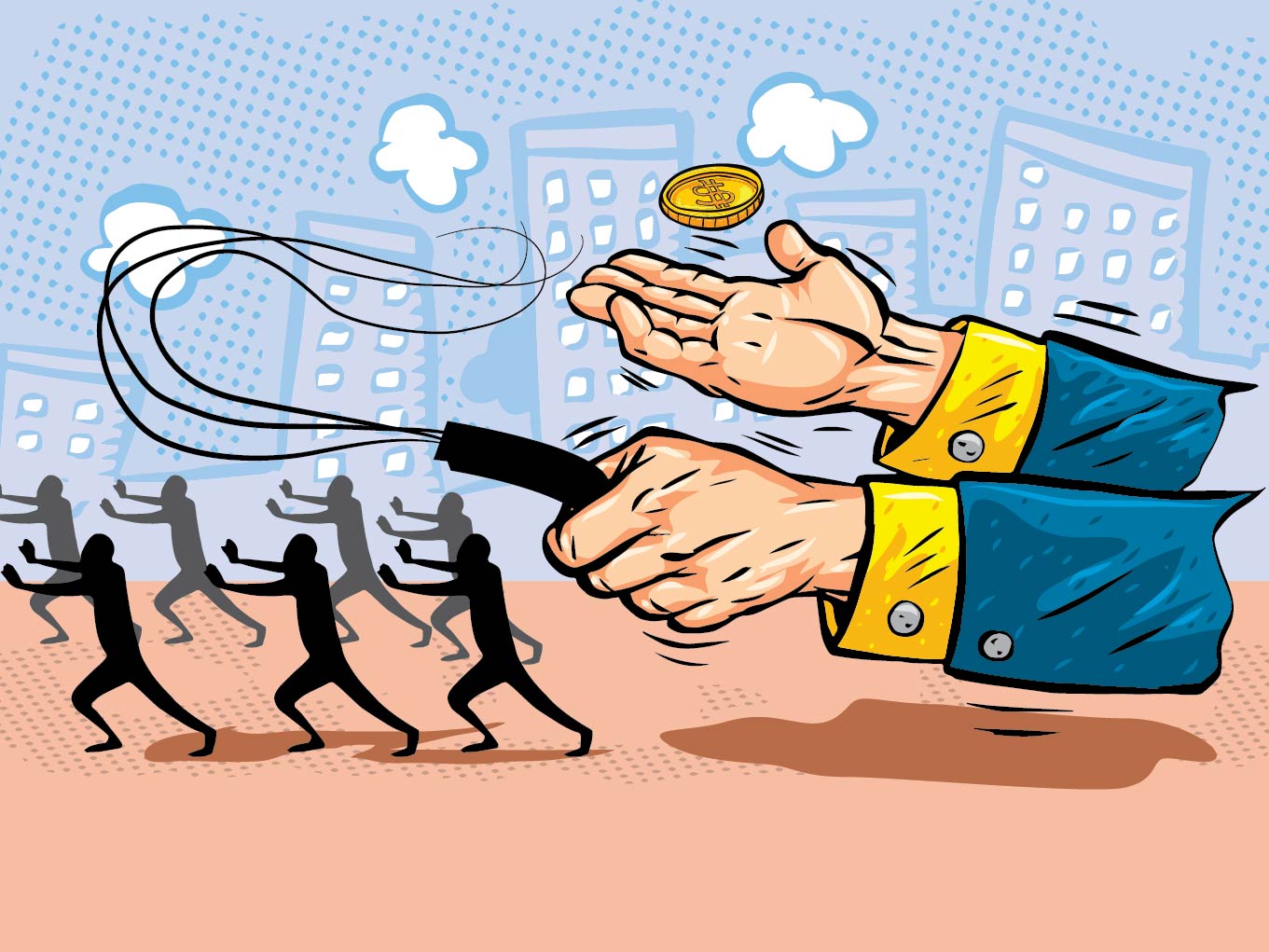 Out of $38.5 Bn funding into the Indian startups, only 10% is from Indian sources

Out of 30 Indian unicorns and 26 soonicorns, a third of them are headquartered overseas

This is the plight of the Indian entrepreneur — his heart is Indian, but his business and capital are foreign. India has traditionally been a capital-deficient nation. Our cost of capital is amongst the highest in the world for economies of our size, equities form a meagre 4.6% of household assets, and our markets quake every time foreign investors (FIIs) decide to take money out.

Even our Prime Minister, on his various foreign trips, exhorts our diaspora to invest into India:

“To me, FDI means First Develop India through Foreign Direct Investment, the norms of which have been fully liberalised for non-resident Indians and persons of Indian origin”.

But though FDI policy has been liberalised for foreign investors and NRIs, India counterintuitively disincentivises Indian investors from investing.

Amongst the entire world, India stands alone in discriminating against its citizens from investing in Indian companies via measures like the “Angel Tax” (section 56(2)(viib)). This section, introduced by the UPA government in 2012, taxes the capital receipts of private companies as income which is above the “fair market value” of the same from only Indian investors. This section has been the bane of Indian entrepreneurs as they have seen their valuation thrashed by the Income Tax Department and have seen levies of 30% on the entire capital raised from domestic sources!

Attacking share premium and valuations of companies as a fight against black money are indulging in shadowboxing — a large amount of activity with little achievement. Even the assumptions underpinning this section are tenuous at best.

The claim that Indian startups have inflated valuations falls flat the moment you compare their valuations to the worldwide average. Amongst all the startup ecosystem in the world (US, China, Europe, Israel), Indian startups command the lowest valuations for early-stage funding. This is in part due to the low costs associated with talent acquisition and development, but it dismantles this prevailing notion that the valuations commanded by Indian startups are excessive and need to be taxed. 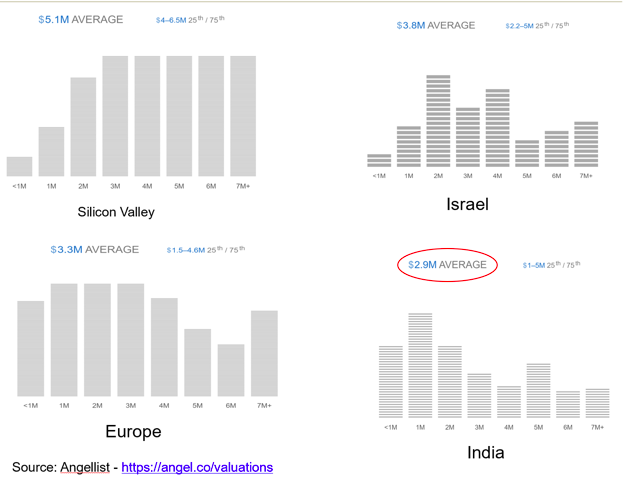 Indian startups have the lowest valuations

Share premium is the outcome of the mathematics underpinning valuation, not the cause of high valuations. The issue price of any security if a function of the enterprise valuation ascribed to it by investors and the number of securities that the company has issued prior to this round of funding.

The issue price can be decomposed into two constituents: face value + share premium.

This relationship can be explored through an example:

This INR 9,900 by itself is meaningless as it’s the simple outcome of the maths underpinning valuation and in no way can reflect the true value of the company, the existence of black money, or any of the other stated reasons for this existing in the statute books.

Consequences of the Angel Tax

Inc42, in their report titled “State of the Indian Startup ecosystem – 2018”, have illustrated the value created by Indian startups in India. 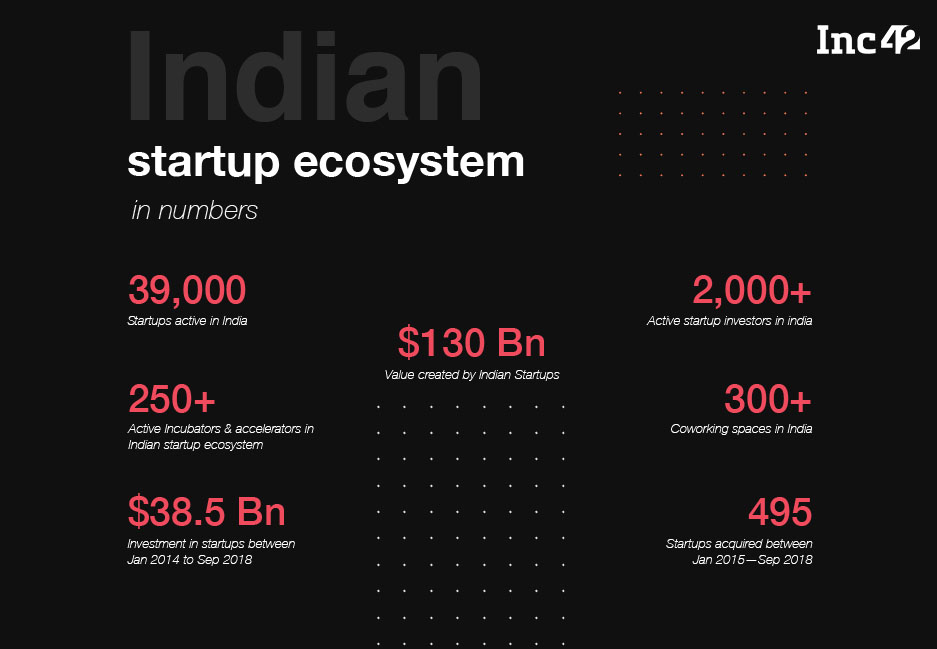 But what’s alarming is that out of the 38.5 Billion dollars of investments into Indian startups, only 10% is from Indian sources! This funding is also concentrated in the early stage of the startup’s lifecycle, when the risks associated with the investment are the highest. The source of these funds is HNIs, other entrepreneurs, CXOs, family offices, friends and family. So not only do they have to contend with a heightened risk profile, illiquid securities, but they also have a tax regime that’s scripted specifically against them.

But it looks like the angel tax is the straw that broke the camel’s back.

Number of Unique Domestic Investors down by 48% from 2015 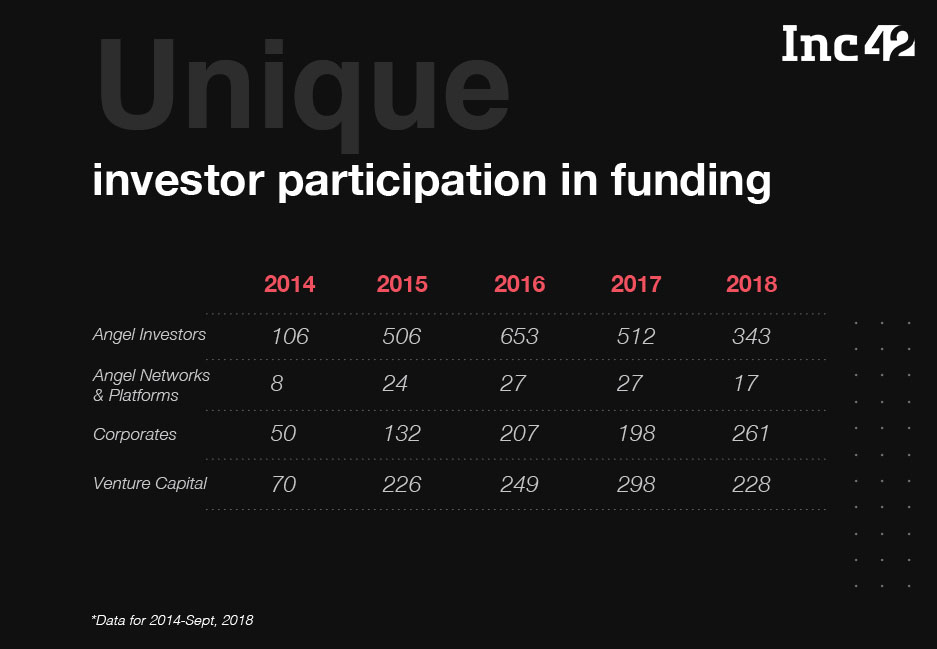 Early Investments drop while funding across other stages rise

Impediments instead of Incentives

Most Indian investors have resigned themselves to their fate that there will be no incentivises to continue making angel investments. But several other countries around the world give credits and tax breaks to their angel investors through a variety of schemes:

Instead, all India has given its angels is Section 54GB of the Income Tax Act, 1961, which gives a tax break of INR 50 lakhs for angel investments, with the following conditions:

Descent into a Digital Colony

Out of 30 Indian unicorns (companies valued above 1 billion dollars) and 26 soonicorns (companies with the potential to become unicorns by 2020), a third of them are headquartered overseas. With only 10% of their capital coming from domestic sources, the hassle of dealing with arbitrary tax terrorism in the form of the “angel tax” for such capital, entrepreneurs are wondering why they should remain in India when its far easier to have a US or Singapore entity with an Indian subsidiary (Flipkart did this and they’re the most successful Indian startup to date!). Lip service such as Section 54GB are paper-tigers – full of sound and fury, but signifying nothing.

In one of his speeches before the launch of Startup India on January 16th, 2016, Modi said,

How what will the government due when the major impediment is of their own design?