CBDT Agrees With DPIIT’s Angel Tax Notification, But No Respite For Existing Cases

CBDT Agrees With DPIIT’s Angel Tax Notification, But No Respite For Existing Cases 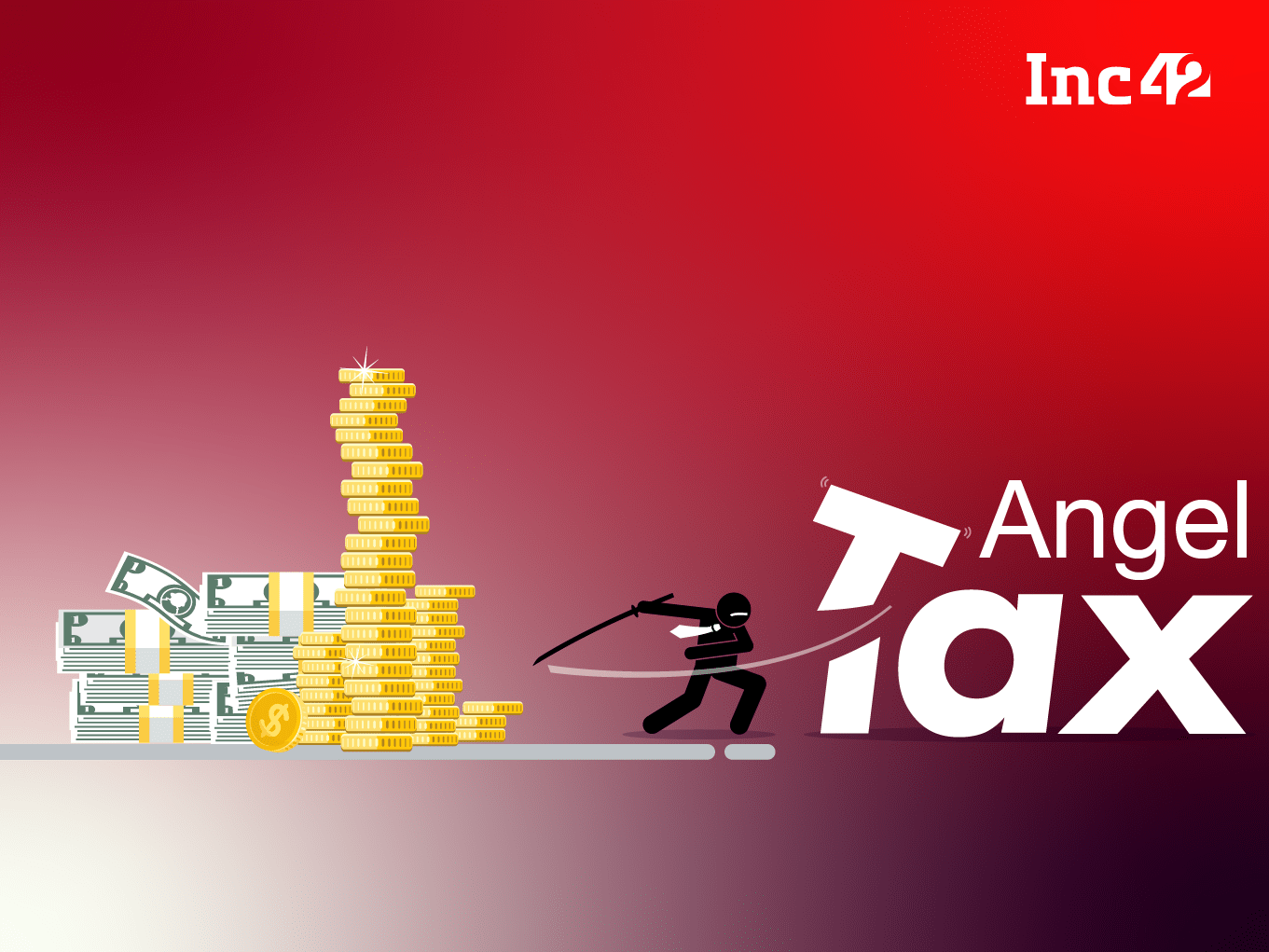 However no solution for startups with angel tax cases already underway

The Central Board of Direct Taxes (CBDT) on Tuesday (March 5) said that startups which received assessment notices under Section 56(2)(viib) of the Income Tax Act (I-T Act) will be exempt from Angel Tax if they comply with the February 19 notification.

After a long-drawn-out dialogue between the startup ecosystem and government officials, the Department of Promotion for Industry and Internal Trade (DPIIT) on February 19, this year, took a series of measures to safeguard startups from the Section 56(2)(viib) of the I-T Act, which earlier treated the excess capital raised by the company as income and taxed accordingly.

The DPIIT notification had amended the definition of startup, providing substantial relaxation in the conditions and procedure for availing an exemption from angel tax.

“CBDT has also ratified the order of DPIIT. All startups who got notices can take advantage of this decision and get exempts from Section 56(2)(viib),” iSPIRT’s director of public policy, Nakul Saxena, said.

According to the CBDT notification, the Act shall not apply to consideration received by a company for issue of shares that exceeds the face value of such shares, and which fulfils the conditions specified by DPIIT.

The new notification says that all startups are liable to receive angel tax exemption regardless of their share premium values given that the aggregate amount of paid-up share capital and share premium of the startup after issue or proposed issue of a share, if any, does not exceed, INR 25 Cr. 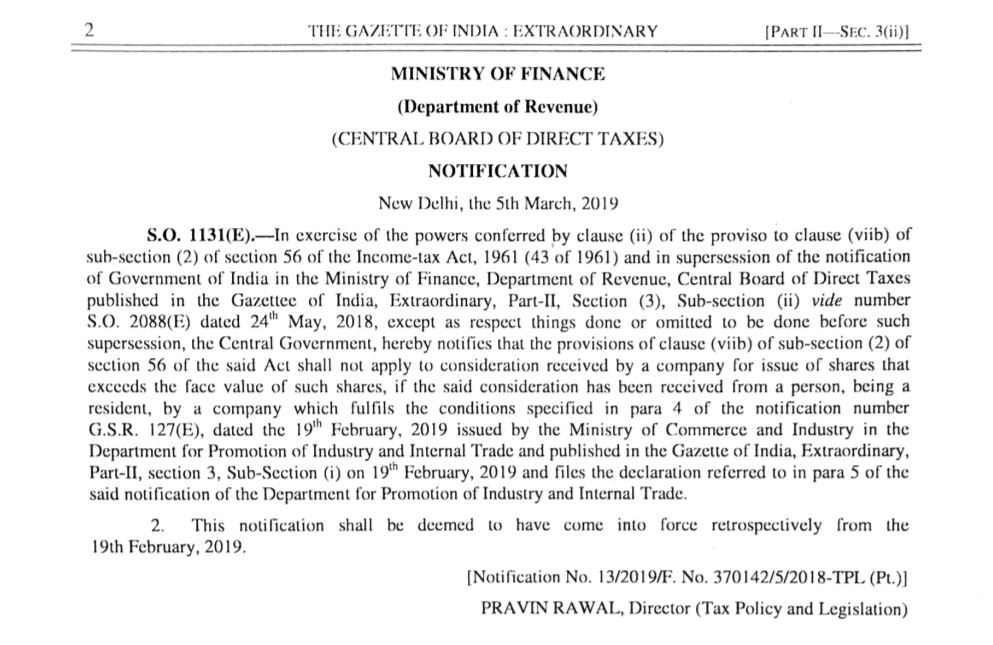 CBDT Not To Intervene In Ongoing Angel Tax Cases

Sumit Mangal, a partner at law firm, L&L Partners, said, “They are saying that there won’t be any angel tax if you comply with the DPIIT notification and file a declaration accordingly.” He, however, questioned the I-T orders that have already been passed levying angel tax.

“There are two categories of cases. Startups who have got I-T notices but the order has not been passed, and they can take the benefit of the notification. But, there are a lot of startups where the order has already been passed in December 2018. They will have to go with the normal process of litigation — that’s the only problem,” he added.

Inc42 had earlier reported that the DPIIT’s February 19 notification has also failed to address Section 68, including the certification process for the tax exemption under Section 80-IAC.

Speaking to Inc42, Siddarth Pai, founding partner of 3one4 Capital said, “In one of the meetings with CBDT, we had brought up the issue of startups who have already received the order. CBDT informed us that the legislation of the bureaucracy cannot intervene in the cases which are already in the assessment process.”

“They informed us that startups who have registered with Startup India can fill up the declaration form and submit during the appeal process and simultaneously meet the Principal Commissioner because the CBDT has sent an internal memo directing them to close out the process for startups who have received the notices under Section 56(2)(viib),” he added.

The CBDT on February 13 had issued a memorandum instructing the concerned authorities to identify such cases and to ensure that appeals pending in these cases, if any, are disposed of on priority.

On March 5, FE reported that CBDT had again sent letters to principal chief commissioners of income tax, asking them not to pursue coercive action in startup cases pertaining to them.