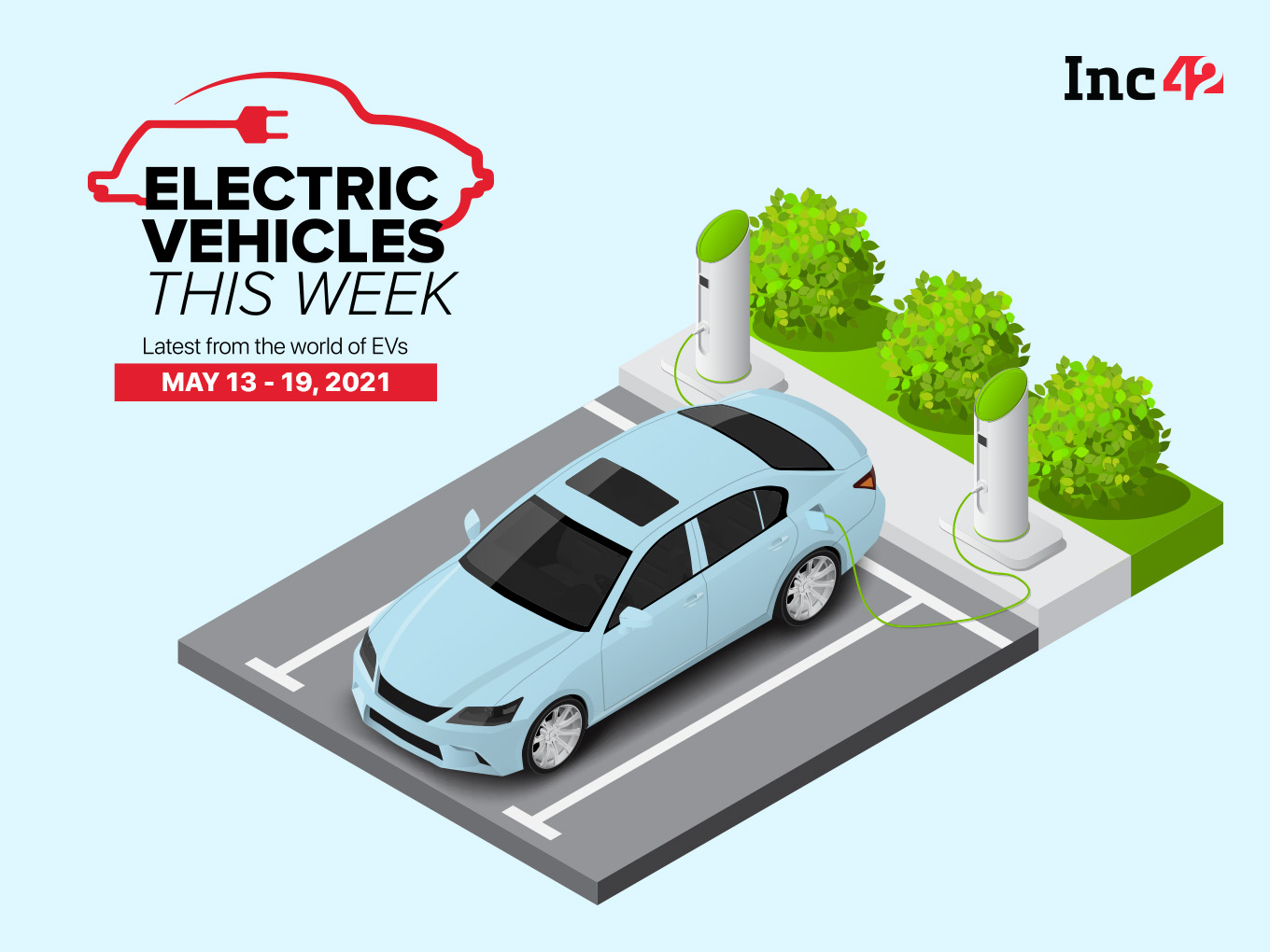 Navi Mumbai-based electric vehicles (EV) charging solutions company Magenta EV solutions today (May 20) announced that Kiran C Patel, an Indian-American philanthropist, cardiologist and entrepreneur, has confirmed a commitment of $15 Mn (INR 120 Cr) in Series A funding. Existing investor JITO Angel Network also participated in the Series A round. The funding will be used by the company to develop more EV charging solutions and to grow its footprint internationally.

Mumbai-based Magenta Power was founded by Maxson Lewis and Darryl Dias in 2017, who have a combined global experience of over three decades in management, consulting, automotive and renewables industries. It builds electric vehicle charging infrastructure powered by solar energy, especially for the Indian conditions. The company is also developing solutions for the installation of EV charging infrastructure in rural India.

“Magenta is committed to solving EV charging challenges with made in India, made for India solutions. These solutions which we have developed not only for the price-sensitive India market but will have appeal for the international market as well,” Magenta’s MD Lewis said. The company aims to smart-charge 30% of all Indian EVs amounting to 3000 GW hr of power annually by 2030.

Prior to this, Magenta had raised its pre-series A funding round from JITO Angel Network and LetsVenture in 2020. The company had raised its seed funding round led by HPCL in 2018. It was also a part of Shell E4 Scale Track programme of 2020, with Energos, IOTomation, LogicLadder, GoGreenEOT, Jal Technologies, and Commutec. As part of this programme, Shell helped selected startups to strengthen their strategy as well as scaling up operations.

Convergence Energy Services Limited (CESL), a wholly-owned subsidiary of Energy Efficiency Services Ltd (EESL),  has placed a letter of award in favour of Tata Motors for procuring 300 electric cars with three years warranty. This would include 300 four-wheelers, with length less than 4 meters, and range equal to or more than 250 Km.

SIAM To Host 13th Edition Of Lecture Series On EV

US-based electric vehicles (EV) company Tesla, which is all set to make an entry into India’s market this year, is foraying into the eastern and central European market of Hungary and Romania, where it will likely supply models made at its Shanghai facility. The China plant has already been manufacturing cars for several European markets, apart from the country itself.

Fisker Inc and Foxconn Technology Group have joined hands to co-develop and manufacture an EV for the mass market, under the Project PEAR (Personal Electric Automation Evolution).The proposed EV will be sold under the Fisker brand and is most likely to go on sale in North America, Europe, India and China.