Plugged In: The State Of India’s Electric Vehicle Charging Infrastructure

Plugged In: The State Of India’s Electric Vehicle Charging Infrastructure 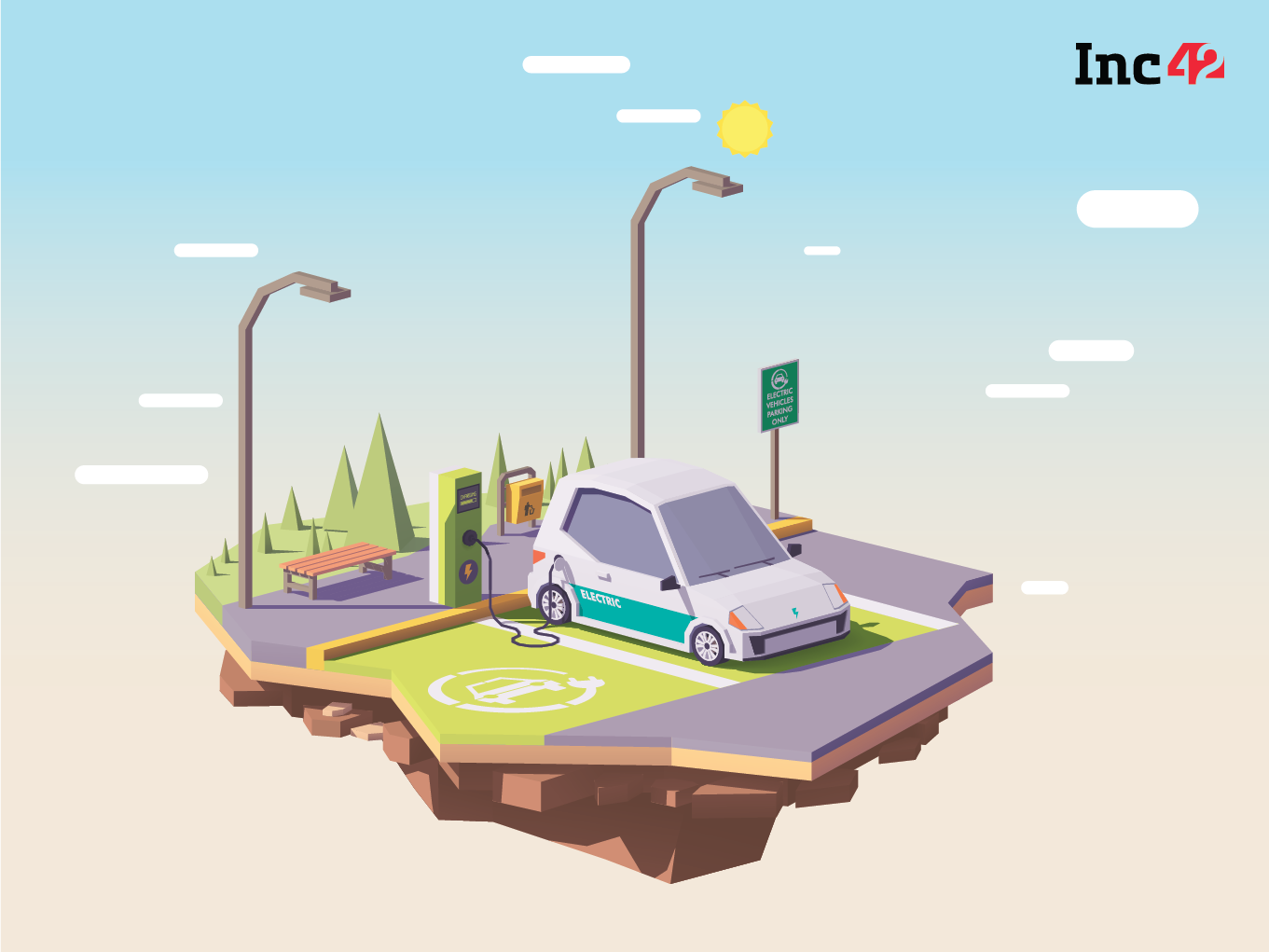 While India wants to have 40% electric vehicles by 2030, charging infrastructure remains woefully off-pace

As range anxiety, varying charging standards and lack of fast charging facilities deter Indian consumers from going for electric vehicles, the government believes that India will become an electric vehicle nation by 2030. The question now remains whether such a goal is realistic given the state of electric vehicle adoption and infrastructure today.

Which Companies In India are Producing EV Charging Stations?

As per DataLabs by Inc42, to meet the charging requirement for 20 Lakh electric cars, India needs about 4 Lakh charging stations installed by 2026.