The company is also looking to recruit a head of sales and marketing, and a head of human resources

Tesla had set up its subsidiary in Bangalore, earlier this year 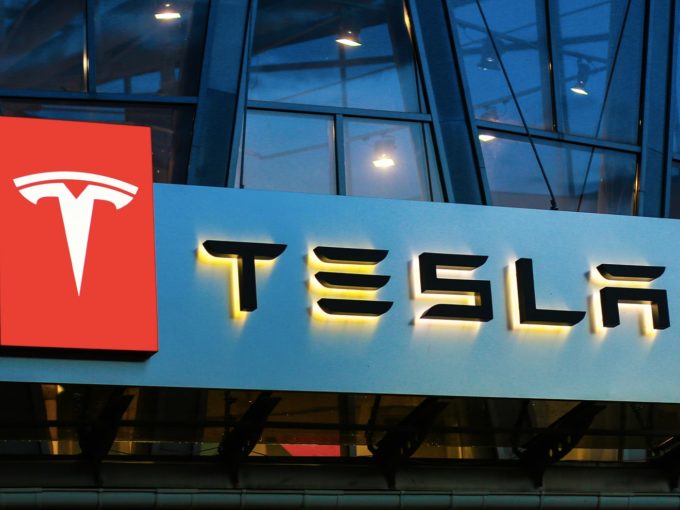 Elon Musk led Tesla Inc. is recruiting for leadership and senior-level positions in India, including head of sales and marketing and head of human resources, a report by Bloomberg said.

On January 13, Tesla CEO Elon Musk had tweeted, “As promised” in response to a report that stated that Tesla was in talks with officials from five states in India to open stores, an office, an R&D center, and possibly a factory for production.

Tesla is closely monitoring announcements from the government regarding changes to the country’s goods and services tax that may reduce the cost of owning an electric car, a source close to the development said. It’s also waiting for further incentives for Electric Vehicle makers under India’s production-linked incentive program before it makes a real push into the country.

The government of India has approved the Production Linked Incentives (PLI) scheme for manufacturing advanced chemistry cell (ACC) batteries at an estimated outlay of INR 18,100 Cr. The National Programme on ACC Battery Storage is expected to attract foreign and domestic investment of INR 45,000 Cr. The Government also approved a $2.5 Bn plan to boost battery storage capacity to 50 gigawatt hours. EV manufacturers believe that the PLI scheme for battery storage can bring down EV cost.

Tesla has already set up its first factory outside of the U.S.A. in Shanghai, China. According to Canalys report, the 1.3 Mn EVs sold in China last year also represent 41 percent of global EV sales, which is just behind the 42 percent of the global sales from Europe.

Tesla has been trying to enter the Indian market since 2016 but the attempts have largely been unsuccessful due to the lack of infrastructure, policies and the market for EV. Earlier this year, the EV giant registered India subsidiary in Bengaluru — ‘Tesla India Motors and Energy Private Limited’ on January 8, 2021. Tesla has been in talks with the Karnataka government to set up a factory in the state. “Tesla setting up its office in the state is a welcome step. We will cooperate with it and give it all the facilities to function smoothly,” Karnataka industries minister Jagadish Shettar had said.