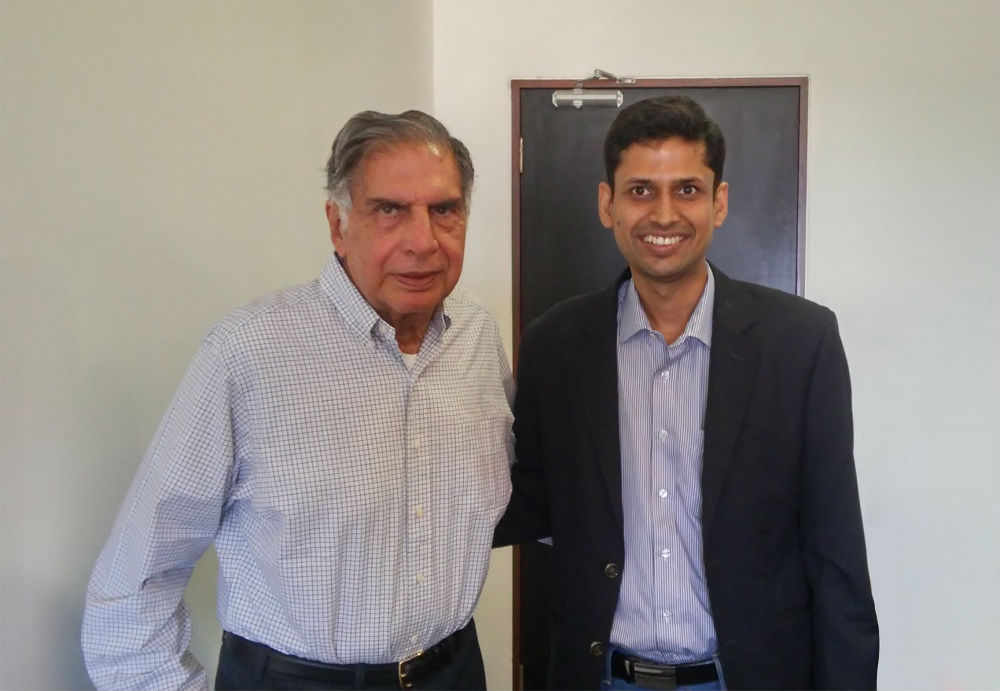 A global marketplace for business and industrial supplies, Moglix, has raised an undisclosed amount of funding from Tata Sons chairman Ratan Tata.

This is Tata’s sixth investment this year and his first in a B2B ecommerce portal. Other startups in which Tata has invested this year include Tea Box, FirstCry, CashKaro, Tracxn and DogSpot.

Founded in 2015 by Rahul Garg, Moglix, focuses on the $1 Tn+ worth business and industrial supplies market. These include electricals, lighting, hardware and tools, broadly referred as engineering goods. Since its soft launch in August last year, the startup has brought 200+ brands on board. These include Havells, Larsen & Toubro, C&S Electric, Anchor, Bajaj, Unbrako, Caparo, Ambika and Taparia.

In October last year, Moglix, had raised an undisclosed amount in its pre series A round of funding from Accel Partners and Jungle Ventures.

The B2B ecommerce sector has seen a lot of funding over the last year. Industrybuying raised funding twice in 5 months – $9 Mn (INR 60 Cr) in Series B round of funding (September, 2015) and $1.7 Mn (INR 12 Cr) in debt financing from venture-debt provider Trifecta capital (January, 2016). While another business-to-business (B2B) marketplace, Shotang, raised about $5 Mn (INR 33 Cr.) in a funding round led by Exfinity Venture Partners and Unitus Impact.