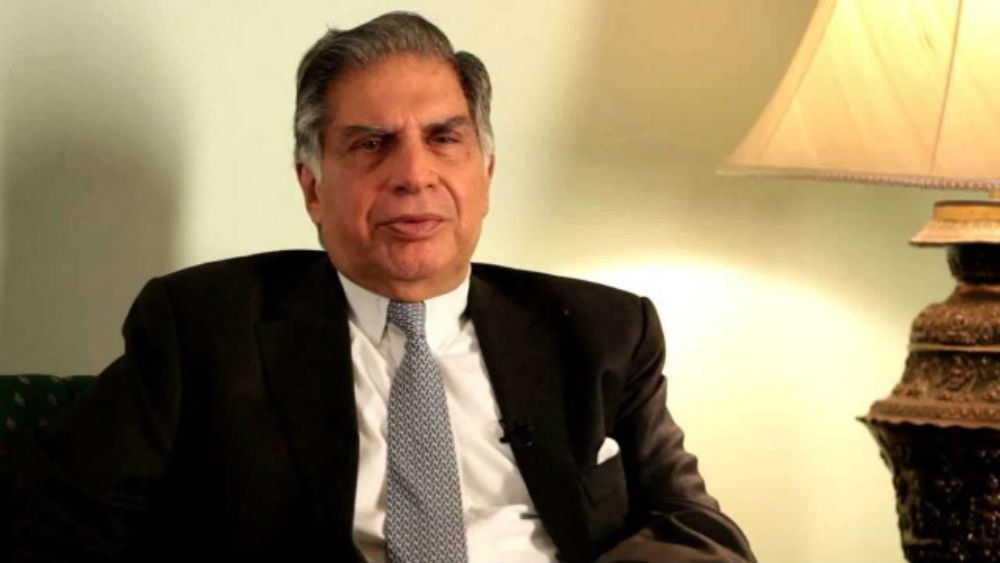 Gurgaon-based online portal for pet care, DogSpot.in, has raised an undisclosed amount in funding from Ratan Tata, along with a few new and existing investors – Ronnie Screwvala, India Quotient and K Ganesh. The other investors who participated in this round are Ashok Mittal, Rishi Parti (founder and managing director of Info-X Software Technology), Dheeraj Jain (partner at Redcliffe Capital, a UK-based hedge fund) and Abhijeet Pai (founder InfraBazaar). DogSpot was advised by Dexter Capital Advisors on this deal.

Apart from being an e-store for pet products and supplies, it also launched its own private label product line for dogs, cats and birds back in 2014. This new funds will be deployed towards offering new range of products under the existing brand.

DogSpot.in joined the league of estores that started their own private labels in 2014, Zivame did the same with Pen.ny and Cou Cou and Urban Ladder plans to launch its own line of bed linens and modular kitchens. These developments are all part of the widespread trend of ecommerce players going the private label way to increase their profit margins.

By just running a standalone ecommerce venture, one can scale just by adding more and more stock keeping units (SKUs) or register a short-lived growth of maximum 8-10x year-on-year. Also, there will always be a downward pressure on the gross margins, operating at a fraction of scale of other players.

DogSpot, inspired by the model adopted by international portals like Bonobos and others, started building in-house private label brands.

Producing private label gives opportunity to a particular brand to create its margin and thus it does not have to compete with sites that sell its brands. In the west, companies like Bonobos, Warby Parker have followed a similar approach. It takes the end goal of the company from just being an ecommerce company to a brand that has ecommerce as its core distribution channel.

DogSpot has a team of passionate pet lovers, who understand this category very well, working on developing its inhouse products. “With our advance know-how of this category we are building the best and biggest catalog for pet lovers in India. We are doing so by exploring gaps and introducing products in our own brand,” he added.

But, it’s not as easy as it may seem. The road to launching and managing private labels is filled with challenges.

Talking about the challenges he faced, Rana Atheya, founder and CEO of DogSpot.in said, “Pets are family and it is important to have products with high quality standards. We have to deal with this very seriously. It is challenging to set up a Research and Development center and to find experts for high quality product development.”

“When we do product development for pets then we need to have experts from different fields. The expert for treats will be different from the expert for cosmetics/grooming products. We have now built an ecosystem where we work with companies and individuals from verticals to help us to research and develop new products,” he added.

The company sources products and raw materials from China, Thailand, Europe, UK and the US. It has been using air and sea cargo for logistics at the supply side. More Than A Product Line For Canines

Apart from dogs, the company also caters to cats, birds and fishes. In 2013, it launched a different portal called FishSpot focusing primarily on fish-related products, but the website has now been disabled. According to Rana, “After we launched Fishspot, we realised later that there was no backward and forward integration to optimise resources. It was also a strategic call to engage with segments where emotional bonding with the pets was higher.”

The company also had plans to launch portals for birds and cats but it never launched them. Bird and cat products are sold on DogSpot but with different product brands – it has “Chirp” as bird product brand.

However, the name “DogSpot” sounds inviting only for dog pet owners. Other pet owners, thinking the portal is only dog-centric, might refrain from visiting the portal and company might therefore lose potential customers. On being asked as to why stick a dog-centric name, Rana answered, “Dogs dominates the segment in India by far. Having separate sites for birds and cats is not sustainable at this stage. However we have different brands for cat and bird segments, but not the site.

It launched more than 400 products under its own brand in 2014 and expects to add more products in every category for pets. With Ratan Tata backing, the company has high expectations about its growth. Tata’s backing is like a nitrous boost for startups, as it has been seen that his presence matters more than the money he invests. His backing is like a stamp of credibility, and fundraising becomes slightly easier for all Ratan Tata-backed startups.

“The investment by Ratan Tata is an endorsement of the long held belief by us and our investors that the India Petcare sector is going through a phase of huge growth and transformation. DogSpot.in is poised to become an agent of this transformation,” averred Rana.

“His investment will give more credibility to not only DogSpot but to the pet industry as a whole. It will further help us gain market leadership in terms of branding, size and establishing new products in our own brands,” he summed up.

DogSpot was launched by Rana Atheya in 2007 as a community and information website. It forayed in ecommerce in 2011. It is backed by India Quotient which had invested in the company in February 2013. Prior to that it has raised funding in 2011 from Vikas Saxena (CEO of Nimbuzz), Vaibhav Gadodia (VP, Tech-Nagarro) and Ritesh Chauhan. In 2012, Tanjai Ventures and Kibo Partners had also invested in the company.