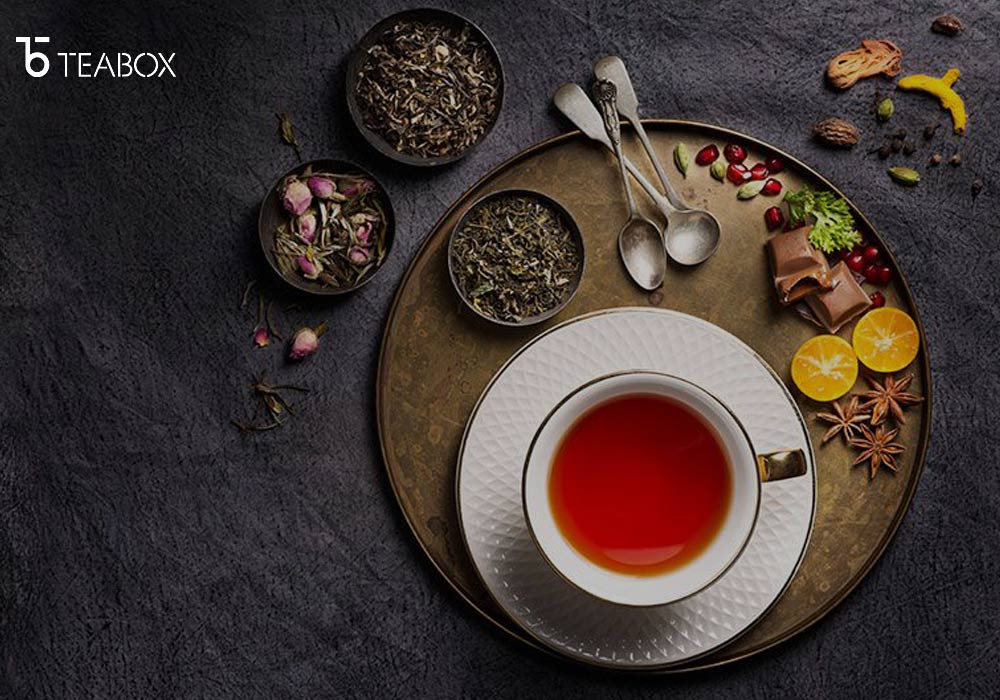 Counting as just the fifth investment at the beginning of the year, the Chairman Emeritus of Tata Sons, Ratan Tata, has invested an undisclosed amount of funding in Teabox, an online startup that sells premium teas.

Siliguri-based Teabox was founded in 2012. It is a premium tea brand delivering tea all over the world and is focused on the vertical integration of sourcing, branding and distributing teas. The company works with around 150 plantations in Darjeeling, Assam, Nilgiri & Nepal.

Kaushal Dugar, founder of Teabox, said that tea goes to the firm’s cold storage within 48 hours of production where they are vacuum packed and shipped to customers around the world in about a week. Whereas, traditionally it takes three to six months for the tea to reach consumers.

Born in Siliguri, Kaushal, used to visit estates and realised that most workers did not have upward mobility. Always questioning himself why did he have this opportunity and not them, he returned back to India after a corporate stint outside to make a difference to this industry, which hasn’t changed in the last 200 years. Said Kushal at the INKTalks held last October, “ There are five to seven intermediaries between the producer and the consumer. As a result, you get your tea six months after production. So, I thought what if we could disintermediate everyone?”

Keeping this in mind, he created Teabox to vertically integrate tea brands, provide good tea brands to Indians as 90% of good teas produced in India are exported, and bring value back to his roots in Siliguri by providing employment to thousands of tea workers. Incidentally, the tea industry in India is the second largest employer of organised labour. Further, Teabox has also created the world’s first personalised tea palette, a system to predict the three teas a consumer will like the most. As per Daggar, 95% of his customers are satisfied with the palette. No wonder, Teabox has shipped more than 30 Mn tea cups to consumers in 91 countries.

Prior to this, the company had raised $6 Mn in Series A funding from JAFCO Asia, Keystone Group and Dragoneer Investment. The round also saw participation from Accel Partners and Texas billionaire Robert M. Bass.

Tata has a history of pioneering business strategy. During Ratan Tata’s tenure, Tata Tea Ltd acquired the UK’s Tetley Tea which was the inventor of the teabag and hoped that other Indian firms would follow its footsteps soon.

Accounting for Ratan Tata’s investment in startups, about 25 startups have received personal investments. His investments include stakes in three of India’s unicorns including Ola, Snapdeal and Paytm. Besides, he has joined three venture capital firms—IDG Ventures, Kalaari Capital and Jungle Ventures—as an advisor.