Alibaba Eyes Acquisition Of Ecommerce Platform ShopClues; Plans To Merge It With Paytm

Alibaba Eyes Acquisition Of Ecommerce Platform ShopClues; Plans To Merge It With Paytm 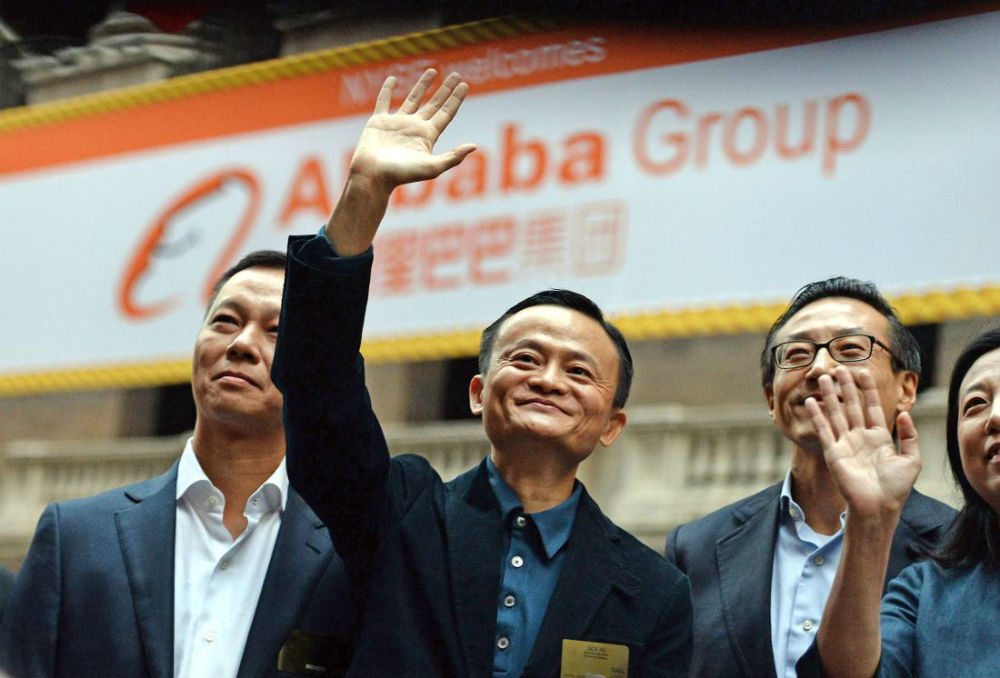 In January 2016, ShopClues raised Series E funding, and said that its valuation stands at more than $1.1 Bn. Tiger Global, GIC and Nexus Venture Partners participated in this round of funding.

In May 2015, through its marketplace AliExpress, Alibaba entered the Indian ecommerce market. AliExpress got into a strategic tie-up with Indian mobile wallet company Paytm.

According to sources close to the development, Alibaba wants to merge the marketplace of Paytm, with ShopClues, to firm up against rival Amazon.

When contacted, ShopClues co-founder Radhika Agarwal declined to comment. Emails sent to her and the company spokesperson also went unanswered.

An Alibaba spokesperson, in an emailed response, told TOI, “As a company policy, we do not in principle comment on rumours about our business plans in the media. India is an important emerging market with great potential and we are absolutely committed to developing this market for the long term. We see the market as a natural progression of our strategy to expand Alibaba’s global footprint, and believe that it offers tremendous opportunities for the expansion of our ecosystem for doing commerce globally,”

Gurgaon-based ShopClues was launched in 2011 by Sandeep Aggarwal, Radhika Aggarwal and Sanjay Sethi. It counts GIC of Singapore, Tiger Global, Nexus Venture Partners and Helion as investors and has raised about $250 Mn till date.

Former Zynga and Yahoo executive K Guru Gowrappan (Global Managing Director of Alibaba) is driving the M&A talks with the senior management of ShopClues. Gowrappan joined Alibaba in November 2015. He is expected to join the board of One97 Communications, the parent company of Paytm, and is working from Paytm’s offices in Noida.

In June 2016, it was reported that the family offices of Alibaba Group chairman Jack Ma and executive vice chairman Joseph Tsai, are reportedly exploring investments in India.

According to sources close to the development, meetings between the emerging pool of Chinese private capital and the representatives of Indian startups are mostly being held in Singapore and Hong Kong.

In April 2015, Jack Ma, founder and executive chairman of Alibaba Group, with a personal fortunes of about $24 Bn, had expressed his plans to capture larger chunk of the growing ecommerce space in India. He had said that Alibaba would look to acquire firms that can help improve customer experience as well as expand its range of products and services.

People close to the development had confirmed that the talks to invest in Flipkart were currently at a nascent stage and the likelihood of a deal was dependent upon Flipkart’s willingness to offer a discount on its current valuation of $15 Bn.

Investment bankers have taken multiple deal proposals to Alibaba in recent months. On the other hand, Flipkart has also been rumoured as a potential partner for ShopClues since Tiger Global is a common investor in both.

Chinese firms are increasingly taking an interest in the burgeoning Indian economy. In January 2016, China’s travel booking giant, Ctrip, picked up a stake in MakeMyTrip by investing $180 Mn.