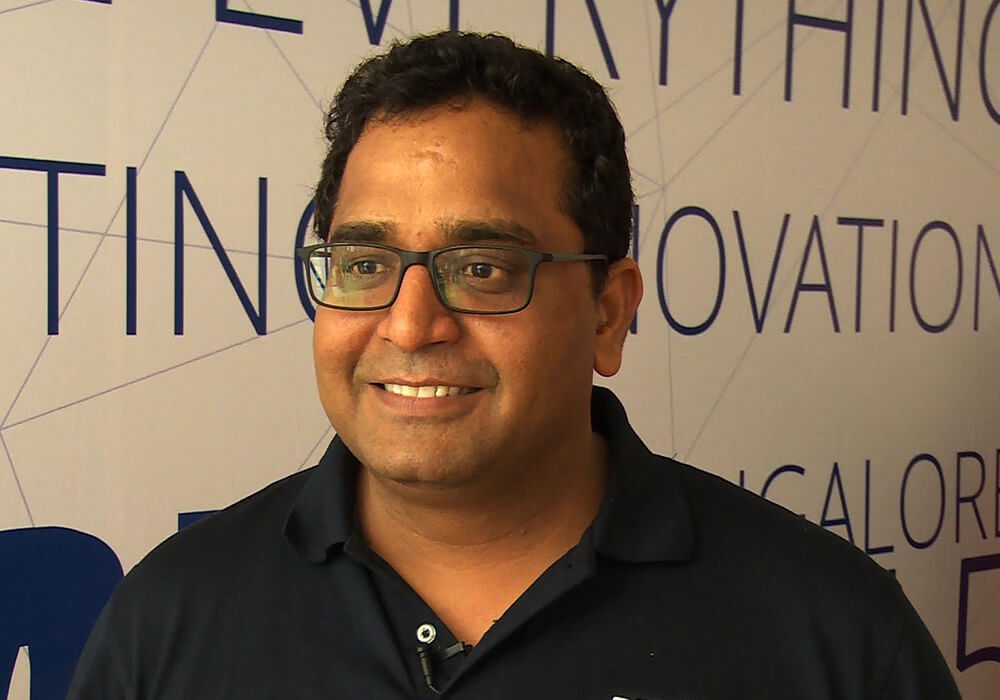 Industry body Internet and Mobile Association of India (IAMAI) has appointed Paytm Founder Vijay Shekhar Sharma, as the chairman of the newly formed Payments Banks Group at IAMAI. Vodafone India business head (M-Pesa) Suresh Sethi, will be the Vice-Chairman of the Group.

The Internet and Mobile Association of India (IAMAI) was established in 2004. It is a professional industry body representing the online and mobile VAS industry in India.

In the last 12 years, it has come to effectively address the challenges facing the digital and online industry including mobile content and services, online publishing, mobile advertising, online advertising, ecommerce and mobile & digital payments among others.

Talking about the development, Vijay Shekhar Sharma said: “Payments Banks is an innovative model of bringing unbanked population into the formal banking fold. Paytm along with other license holders, would make financial services accessible for every Indian through this innovative route.”

Currently, 6 out of the 10 payments banks’ primary licensees are IAMAI members. According to Dr. Subho Ray, President, IAMAI, the other four primary licensees have in principal agreed to join when they are in operation.

In addition, IAMAI has more than 50 companies representing PPIs, Wallets, Aggregators, Business Correspondents, PoS Operators among others as members.

Prior to this in January 2016, IAMAI appointed digital payments platform FreeCharge’s co-founder Kunal Shah as its new chairman. He replaced Nishant Rao, the ex-managing director of LinkedIn, who recently moved to Freshdesk as the global Chief Operating Officer. Besides, IAMAI also named Vishwas Patel, CEO of CCAvenue as the new treasurer.