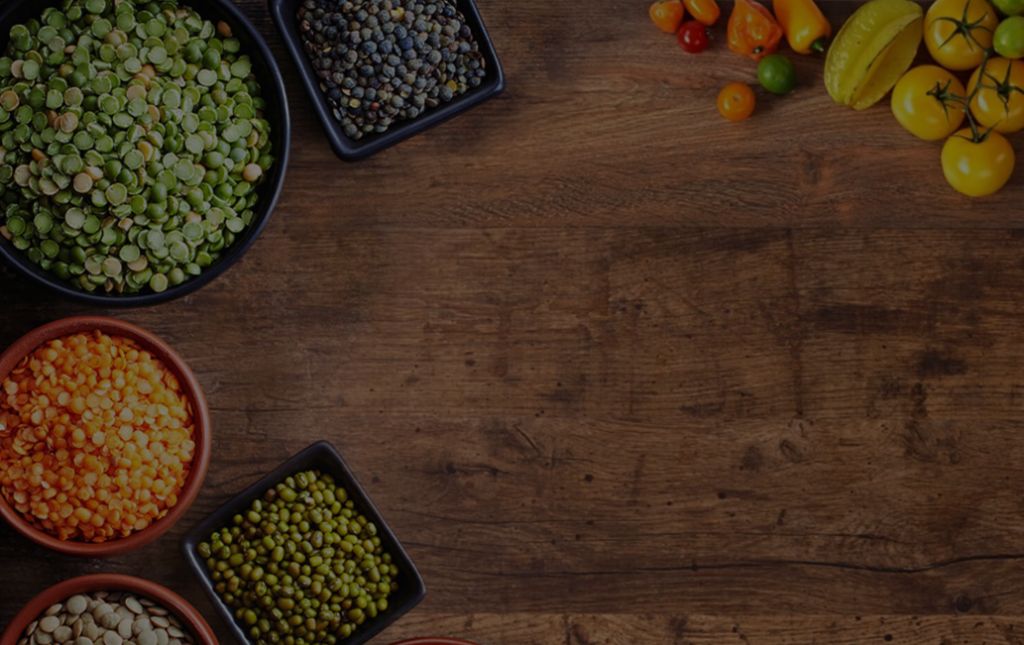 The round also saw participation from Qualcomm Ventures, Singapore-based M&S Partners, and ZopSmart.

NinjaCart was founded in May 2015 by former head of TaxiForSure, Thirukumaran Nagarajan, along with Vasudevan Chinnathambi and Kartheeswaran K K (former executives of TFS), Sachin Jose (former executive of Shout), and Sharath Loganathan.

The startup began with helping supermarkets and kirana stores source fresh fruits, vegetables, staples and FMCG goods, directly from farmers and brands. It also provided a selling platform and assisted in warehousing and fulfilment. However, it later pivoted its model to become a full-fledged marketplace.

Thirukumaran Nagarajan, chief executive officer at NinjaCart, said, “Due to marginal farming, poor logistics and zero market information, a number of middlemen get involved in sourcing the produce from farmers to markets. As a result, the farmer gets only one fourth of what the consumer pays.”

At present, NinjaCart is supplying more than 15 tons of vegetables and fruits daily to over 120 retailers. The company is said to be growing at 30% every week with a monthly revenue of $179K (INR 1.2 Cr) and no credit sales.

The startup plans to use the newly raised capital to hire talent, invest in supply chain infrastructure and technology.

According to Subrata Mitra, Partner at Accel Partners, B2B fresh and staples is a multi-billion dollar category. In India, online grocery accounts for over 70% of the total retail market, which is pegged at $350 Mn. Whereas organised brick-and-mortar grocery retail has only a 3.4% market share (according to a report by India Infoline). Yet, the on-demand grocery sector is facing a tough phase. Recently, horizontal players Ola and Flipkart decided to shut their grocery stores. Also, vertical players in the domain, like Peppertap and Grofers, decided to shut down operations in a few cities. Nevertheless, Amazon became bullish with its Kirana Now and BigBasket chose to work with both inventory and marketplace model.  NinjaCart also faces competition from homegrown brands of egrocers such as MeraGrocer, Freshfalsabzi.com and GrocerMax.