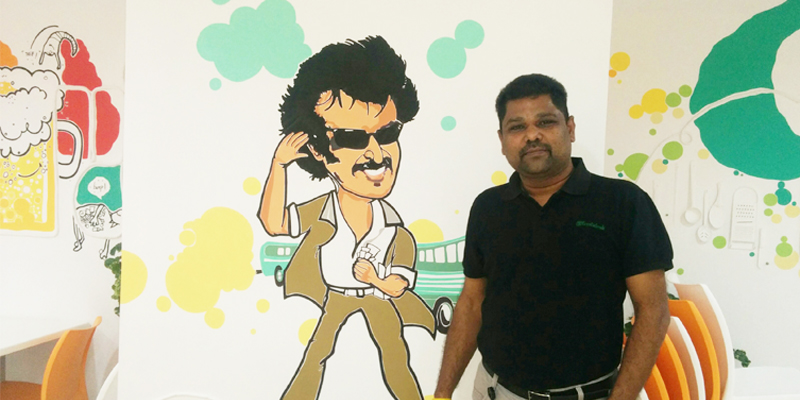 The newly infused funds will be utilised in fuelling the company’s aggressive expansion strategy across the entire product line. With this round, Freshdesk’s total funding to date has touched $150.5 Mn. Freshdesk also counts Tiger Global Management and Google Capital among its investors. In April 2015, it raised $50 Mn in Series E round of funding led by Tiger Global, Accel Partners, and Google Capital.

“We met Freshdesk four years back when it was getting started and have been tracking their progress closely ever since”, said Mohit Bhatnagar, Managing Director, Sequoia Capital India. “They have a world-class product vision and Sequoia is delighted to partner with Girish and lead this growth capital round to help scale India’s leading SaaS company.”

Freshdesk was founded in 2010 by Girish Mathrubootham and Shan Krishnasamy to enable businesses of all sizes provide customer support across multiple channels like email, phone, chat, forums, and social media. At present, Freshdesk claims to have over 80,000 customers.

Recently, it became the first Indian company which was added to Gartner’s Magic Quadrant for Customer Engagement Center – the brand name for a series of market research reports published by Gartner Inc. that aims to provide a qualitative analysis into a market and its direction, maturity, and participants.

The company also opened a new regional office in Berlin in May 2016 and named Arun Mani as Managing Director for Freshdesk Continental Europe. Apart from its headquarters in San Bruno, Freshdesk has global offices in London, Sydney, and Chennai and will focus on expanding its regional teams to better service its global customer base.

Freshdesk has been on an acquisition spree since last year and has acquired six startups in a row.

The company has been steadily building up its suite of products to surpass its main American rivals Zendesk and Salesforce. Freshdesk’s offerings now include the flagship cloud­-based software solution Freshdesk, cloud­-based service desk and IT service management solution Freshservice; Hotline.io, an in-­app support and engagement platform for mobile­-first businesses (launched this February); and Freshsales (launched in June 2016).

Recently, it also rolled out a few new features such as a new gamification widget for agents to make it easy compare their positions against other agents, placeholders in signatures, agent forward templates and more.

The latest round of funding will be used to accelerate the growth of these products and scaling Freshdesk and Freshservice, as well as the expansion of regional teams across the globe.

As per a recent joint study by Google and Accel India – Indian SaaS companies are expected to reach the $10 Bn revenue mark in 2025. It also counted over 500 SaaS startups in India who are collectively earning a revenue of $600 Mn annually.

In the current year, over $116.35 Mn has been infused in SaaS startups in over 44 deals (till September 2016).  Some notable startups in the SaaS space in India are HelpShift, WebEngage, Lybrate, ChargeBee and more. Earlier in June 2016, Helpshift raised $23 Mn Series B funding from Microsoft Ventures, Salesforce Ventures and other existing investors.