Flipkart Hands Out ESOPs To One-Third Of Its Workforce

Flipkart Hands Out ESOPs To One-Third Of Its Workforce 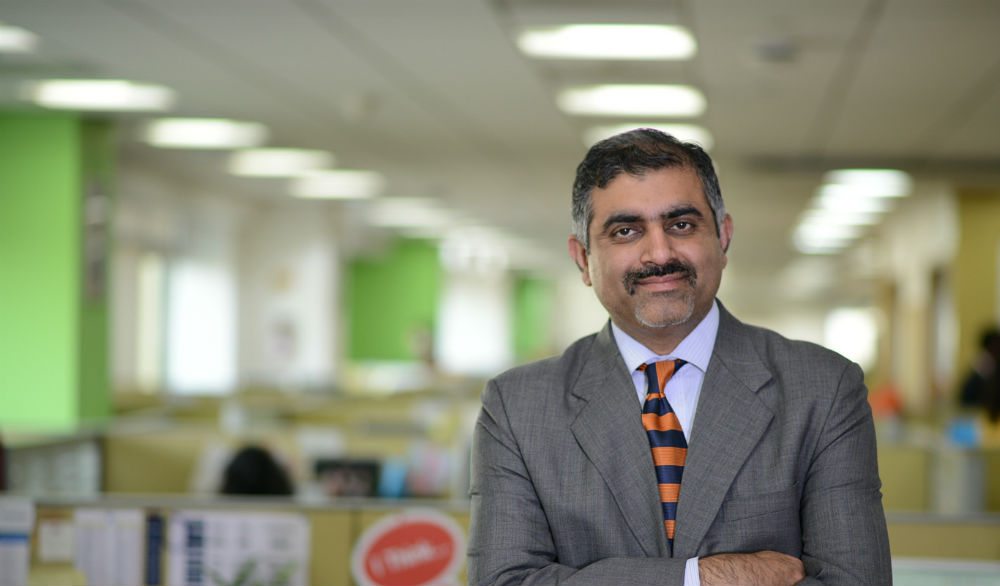 Flipkart, in a bid to retain essential personnel in the company, has handed out employee stock option plans (ESOPs) to over a third of its work-force.

The move aims to retain ‘critical talent’ in the company, as told by Flipkart’s Chief People Officer and Strategy Head Nitin Seth, in a statement to LiveMint. According to the report, about 30-40% of the employees will be benefitted from stock options this year, which is almost double the last year’s percentage.

An Employee Stock Option Plan (ESOP) is a type of employee benefit plan that allows employees to buy shares in the company – offering them a sense of ownership towards the company. The employees have to wait for a certain time duration – also known as the vesting period, before they can buy the specified amount of shares at a discounted price, aka exercise price (which is usually lower than the market price).

These stocks remain in the employee trust fund until the employees wish to liquidate them, and the trust pays them the equivalent cash amount generated in the share monetisation process.

“Including promotions, almost 40% of our employees have got stock options—which is an industry-defining move,” said Seth.

Recently, Flipkart also modified the variable pay structure of for middle and senior managers to cut costs. The cash component has now been reduced by 40% and the pay structure has been linked with the company’s performance and valuation.

The slowdown in online retail has also forced the ecommerce company to cut down expenses and reduce workforce this year. In July 2016, Flipkart decided to lay-off 700-1000 underperforming employees, when it faced a downfall in valuation by Morgan Stanley, T. Rowe, and others.

Earlier, in April this year, Flipkart also curbed its discount pricing and placed a cap on salary increments. It is also aiming to cut its monthly burn rate to $40 Mn from $80-100 Mn in the first half of 2016.

Also, in January 2016, Binny Bansal replaced Sachin Bansal as new CEO of the company, citing lack of performance as the reason for the move.

Fellow startup players too have made similar moves in order to retain quality in their workforce. In 2015, Snapdeal  expanded the proportion of its equity to be distributed from 6% to 10%, in a bid to gain employee loyalty. In the same vein, Housing.com ex-CEO Rahul Yadav allotted all of his personal shares – said to be worth between INR 150 Cr and INR 200 Cr – to all of the 2,251 Housing employees.