Morgan Stanley Marks Down Its Stake In Flipkart By 27%

Morgan Stanley Marks Down Its Stake In Flipkart By 27% 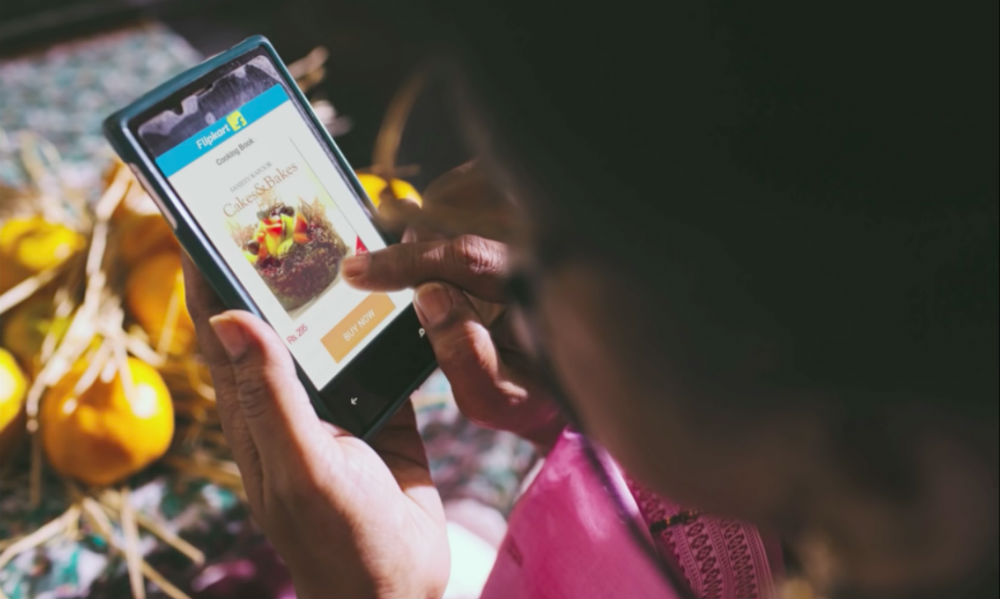 Morgan Stanley has marked down Flipkart shares by 27%, according to recent filings. The news comes at a time when a lot has been talked about the slowdown in funding for Indian startups.

Morgan Stanley’s fund had first invested in the ecommerce marketplace when it raised $160 Mn in October 2013.

Apart from Flipkart, the company has also marked down its investments in US-based data crunching startup Palantir by 32% and the shares in file storage company Dropbox by 25%. The reason for the markdown is still unclear. The development was first reported by The Information.

Interestingly, this mark down comes at a time when Flipkart has reportedly shut down its grocery delivery division ‘Nearby’. The “friendly mobile supermarket” was launched in October last year, in Bangalore. The move was seen as a restructuring move by CEO Binny Bansal in a bid to focus only on profitable ventures and to offload liabilities. Because, if Flipkart has to go the IPO route, it has to generate profits at some point to get investor confidence.

The Indian ecommerce giant has undergone major changes in its leadership as well. Earlier this month Mukesh Bansal, founder of Myntra, who was recently appointed as Head of Commerce Platform for Flipkart’s core business, resigned. Chief business officer Ankit Nagori also resigned at the same time and was reported to serve Flipkart for another three months.