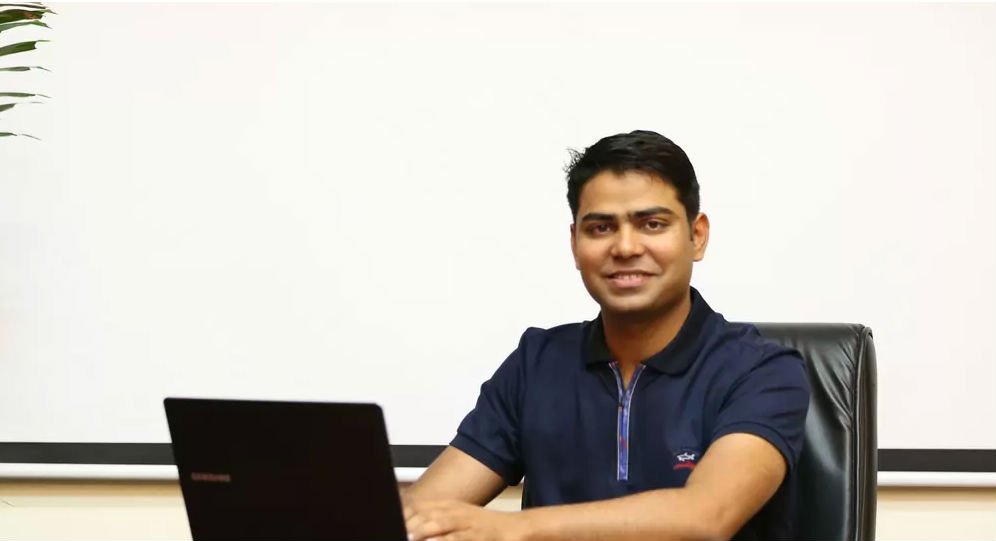 Housing.com CEO Rahul Yadav, the stud of the Indian startup ecosystem, after being in news for weeks has now once again managed to make headlines. One of the most controversial startup founder of the year, Rahul Yadav has allotted all of his personal shares – said to be worth between INR 150 Cr. and INR 200 Cr. – to all of the 2251 employees of Housing.com, says the company. (he owns 4.5% shares in the company)

Rahul had made this announcement today in the company townhall that was attended by all employees of Housing.com, with this, Housing employees will get approximately one year of their annual salaries worth of Housing stocks.

Rahul Yadav said, “Housing was started because of 2 reasons. First, house hunting problem is unsolved globally. Just the problem statement gives me a lot of kick. Second, in each and every country there are 4-5 players doing the same poor job and still not able to solve the problem. Across the globe there are 500+ players. We want to unify all and create a global giant for real estate so that the one company can afford much higher level of R&D and technological innovation to push the category forward.”

“Other than these 2, there is no other factor at play here, including money. I’m just 26 and it’s too early in life to get serious about money etc,” he added.

According to the people close to the development, Rahul for now had just announced the transfer his shares to employees but no paperwork has been formalized yet. Rahul will remain the CEO and does not plan to quit the company.

According to ET, Housing is running low on cash, till last week, cash sufficient only for 4-6 months of operations. In the recent board meeting, which took place a few days back, it was said that the Housing Investors are also considering a proposal to return about 10 lakh shares to the company to swell the pool of employee stock options.

This move will definitely boost the morale of the employees, but lets see what effect this will have on the Housing’s fundraise.