Aditya Birla Group On A Look Out To Invest In Startups; Launching Dedicated Fund To Invest Between $2 Mn – $10 Mn

Aditya Birla Group On A Look Out To Invest In Startups; Launching Dedicated Fund To Invest Between $2 Mn – $10 Mn 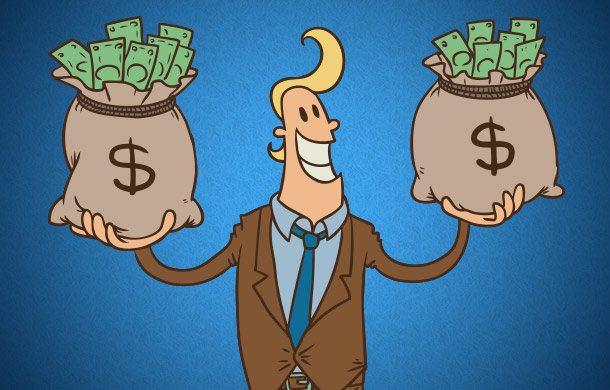 The Aditya Birla Group is planning to launch a dedicated fund for investing in innovative ideas in the sectors across financial services, healthcare and retail.  The fund will be investing somewhere between $2 Mn to $10 Mn in the startups.

According to reports Umesh Adhikary, president of corporate strategy at Aditya Birla Management Corporation, will lead the group’s startup-focused initiative.

As per an executive, “The money will come from Birla’s family office. He said the group has already reached out to top venture capital executives to be a part of the initiative. Another executive – “It’s too early to talk about the size of the fund and other details.” The development was first reported by ET.

In past few months, number of conglomerates such as Tata Group and Reliance Industries have also shown their interest in startups, either by investing via fund, or by launching incubators or accelerators. In 2014, Reliance partnered with Microsoft Ventures to start a startup accelerator – GenNext Innovation Hub. Besides, Infosys had launched $100 Mn fund to incubate startups.

Even, Tata group’s chairman Ratan Tata himself has become a one-man VC firm. He has already invested in dozen startups over the past 12 months; including Uber, Xiaomi, Snapdeal, Bluestone, Urban Ladder and CarDekho.