Chiratae Ventures plans to raise $300 Mn under the new brand 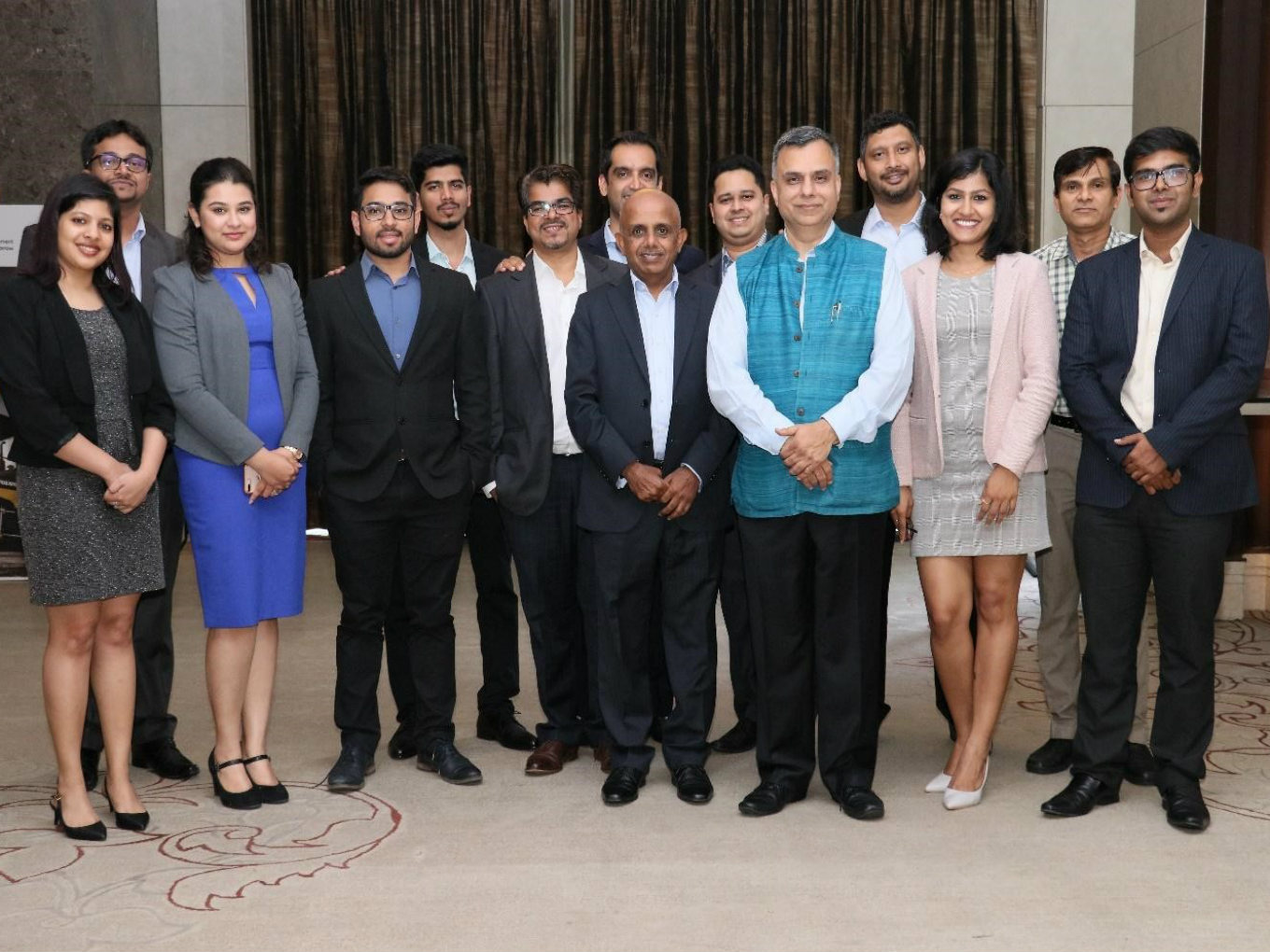 Chiratae is a Kannada word which means Leopard. The intention is clear, as leopards are known for its opportunistic hunting behaviour, big bite, strength and ability to adapt.

The VC firm has also planned to raise $300 Mn under the new brand and will hit the road by the year-end, reports ET.

The VC firm claims to have over $470 m assets under advisory and a presence in three locations. Sudhir Sethi, founder & chairman, Chiratae Ventures (formerly IDG Ventures India Advisors) said, “As we speak, the Indian ecosystem is fast evolving.  India is reinventing itself at every level, be it political, governance or economics. Our passion is to back Indian entrepreneurs repeatedly and grow with world-class entrepreneurs in India in leading India’s tech revolution.”

He added, “Our entrepreneurs are unparalleled – global leaders who are leading this Indian wave. The last decade saw a growth of 10X, the coming decade will see 20X in Entrepreneurial activity in India.  Companies are growing at double the pace in half the time; we are producing more new brands than ever; our companies are going expanding globally; we are defining new technologies; we are defining the world. As India becomes the third largest economy with over $10 Tn GDP in the coming years, India presents immense opportunities to investors”

Founded in 2006 by industry veterans Sudhir Sethi and TC Meenakshisundaram, Chiratae Ventures has so far backed 76 companies across multiple funds including some of the stellar companies like Flipkart, Myntra, FirstCry, XpressBees, Newgen, Lenskart, Manthan, NestAway, PolicyBazaar, Yatra among others.

The team started making investments from Mar 2007 – Manthan, Myntra, FirstCry, Lenskartere amongst the firm’s first few investments. From that time when the team was seeing 300 deals in a year, the firm claims to get more than 3000 deals to look at – entrepreneurship in India has grown 10-fold in the last ten years.

TC Meenakshisundaram, co-founder & MD of Chiratae Ventures said “We have leading Indian business houses and long-standing global players in India as our investors. And we have been grateful to learn from them. Our rupee capital from domestic investors today constitutes to over 40% of the funds raised. This gives rise to a deep India expertise with us as VC Investors.”

“While we become more and more deeply rooted as Indian, our footprint stays global. Many of our companies are based outside India, many are expanding to multiple new geographies: Be it HealthifyMe in Asia, Unbxd in the US, CloudCherry in the Middle East. We are Indians at heart and at the same time global in our approach with a strong footprint in USA, India, Middle East and South East Asia,” he added.

The team now comprises of 20 members across Bangalore, Delhi and Mumbai and has delivered exits to investors consistently for the past five years. The funds advised by the firm have had two IPOs and two Unicorns in the portfolio and many more industry leaders being created.

Explaining the motto behind the name-change in line with the new India, Sethi avers, “Many members of our team are wildlife enthusiasts and nature lovers. Not only does Chiratae signify our team, and our interests. It is an emotion that signifies much more. It signifies leadership, agility, risk-taker, innovation, strength and stability. Chiratae, our new identity is our way of communicating with our Investors and our entrepreneurs we are ready for the new scaled India.”

Looking at its diversified portfolio which includes PolicyBazaar, Active.ai, Curefit, Manthan and XpressBees as well, the Bengaluru-based Chiratae Ventures has been in fact a sector agnostic fund, mostly focussed on the Indian markets.

The VC firm had made 15 (disclosed) investments in 2017. Its 2018 investments include Kristal.AI, NestAway, Healthify.me, Axio Biosolutions and EarlySalary.