Intuition, Courage, Intent: What Ratan Tata Seeks In A Startup Before Investing

Intuition, Courage, Intent: What Ratan Tata Seeks In A Startup Before Investing

Tata talked about the importance of startups in India

His conflicts with the group held back his investment plans

Investing in startups became a learning process for Tata as well 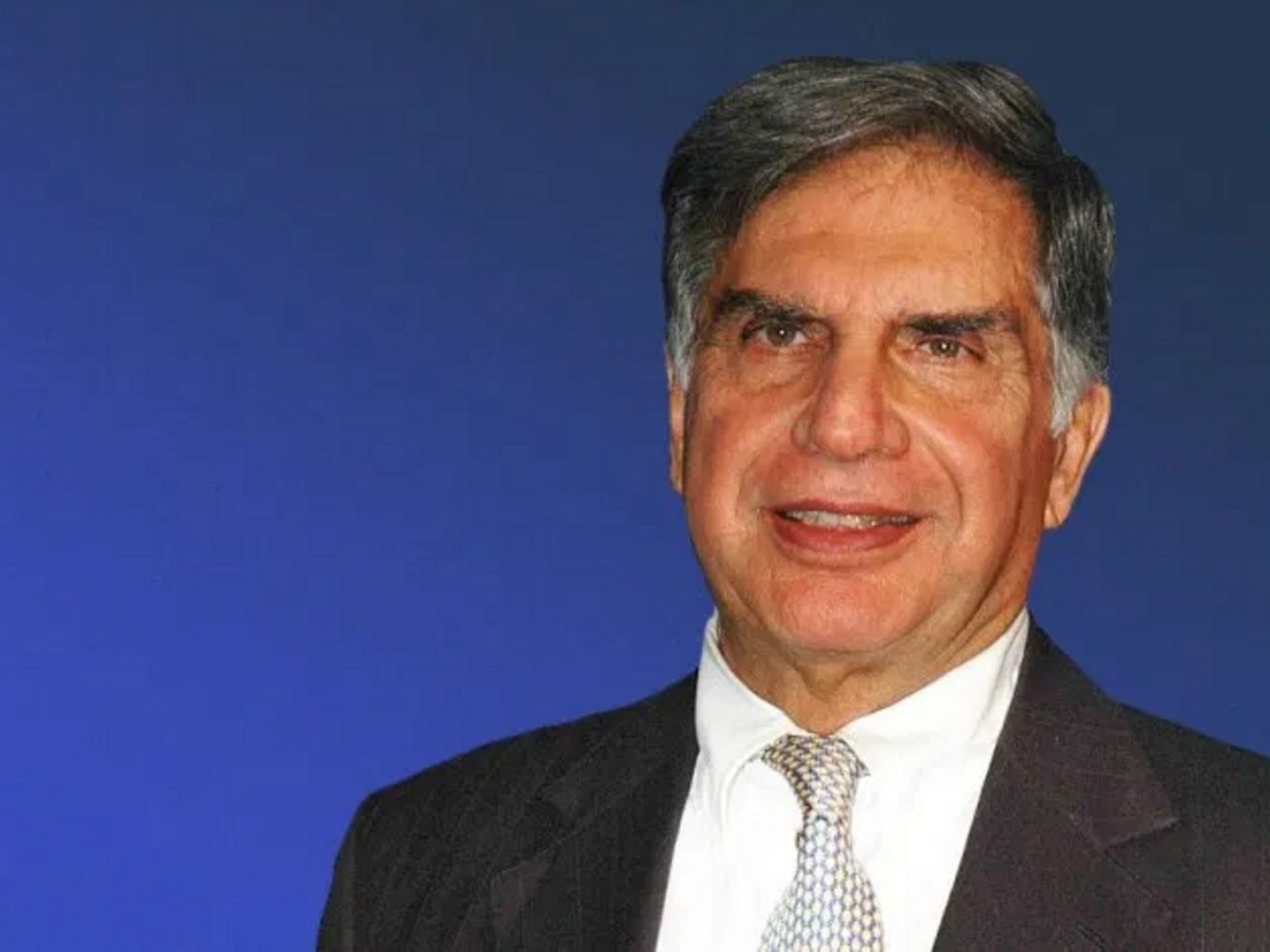 Tata Sons former chairman Ratan Tata, on Tuesday, talked about the importance of startups in India. During an informal chat organised by venture capital firm Chiratae Ventures, the Indian business Tycoon also shared what he looks for when investing in startups.

Since his retirement in 2012, Tata has turned into a serious investor. He has invested in online startups like Ola, Paytm, Lenskart, and Urban Ladder, during their early stage.

Tata, while referring to the growth of budding startups said, “We are looking at the India of tomorrow and the day after, and the start-up industry is entering the global field in a manner where competition is open.”

Startups are great for India, as we are entrepreneurs at heart and all that we need is the opportunity to flourish – Ratan Tata

What Does Tata See In A Startup?

Although Tata is considered a stalwart in the business ecosystem, he stressed that investing in startups was a learning process for him as well.

While sharing on what he seeks in a company before he decides to invest, he said, “I found in my case that company selection was more by intuition rather than numbers.” He further revealed that judging the intent of the founders and their seriousness influenced him more than any other factor.

While responding to the question, what makes the best entrepreneurs, Tata answered,” I would say what drives entrepreneurs is a fire in the belly to do business better than has ever been done before, and an opportunity to make a difference to benefit society, with the tenacity and courage to see it through.”

In the startup ecosystem, failure is as synonymous as success as most entrepreneurs end up failing, Tata said. While sharing his checklist of indicators of failures for new companies, he said, “It’s an insight on the founders and I don’t think there is a single answer, but the issue is of the clarity of the founder, the seriousness committed to building an enterprise with someone else’s money and the reality that not every enterprise will have glory all the way through.”

Tata revealed that him becoming an investor was partly by accident and partly by coincidence. “Even during my years at Tata Group, I had looked at the sector with excitement,” he added.

The renowned Industrialist also shared that his conflicts with the group held back his investment plans. “When I was free, I made token investments with my own money in what I considered exciting”, Tata said.

During the course of the fireside chat, Tata revealed that healthcare, medical treatment opportunities, online, and manufacturing attracted his attention.

Tata also emphasised that it requires a lot of determination along with a vision to leave a substantial mark in these areas. “But the opportunities do exist,” he added.