500 Startups Puts A Hold On Its India Focussed Fund StartupWallah

500 Startups Puts A Hold On Its India Focussed Fund StartupWallah 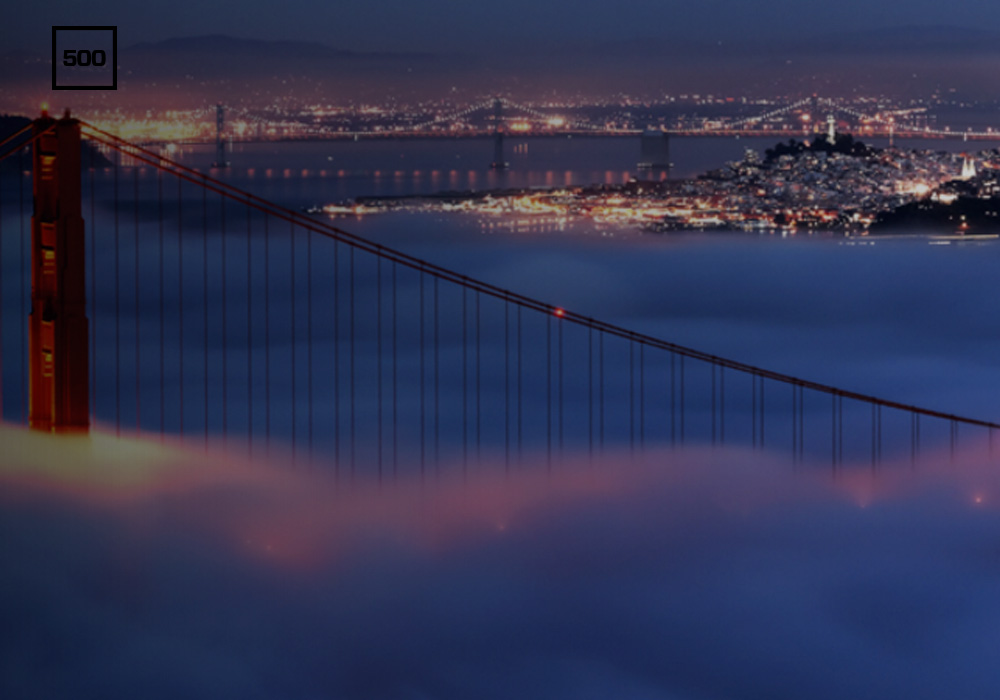 Dave McClure led California-based, 500 Startups, an early-stage seed fund, has been reported to hold its plans for its India focussed startup fund StartupWallah. The fund was supposed to be launched in 2015.

To focus on Indian startup ecosystem, 500 Startups was in the process of raising about $10-20 Mn (about INR 60-120 Cr) fund. However, people familiar with the development said, “Their overall strategy is changing given that they have struggled to raise money for their latest global fund. So the conversations around an India fund has slowed down considerably—practically negligible for over the past 6-12 months.”

Back in March 2015, 500 Startups again announced that it is looking to raise funds for its India-focused fund, wherein, Aerin Lim, director of investor relations, 500 Startups had said, “We started the process two years ago but had to put it on hold because the market was not mature back then.”

500 Startups have been active in India and invests in 15 startups a year with the investment ranging from $50-500K. It has invested in and helped accelerate growth for at least 1,000 startups across 50 countries since 2010.

In India, it has invested in about 50 startups including MyChild, POPxo, Origa Leasing, Tripoto, Quickli, LafaLafa, OnlineTyari, Qustn, TradeBriefs, Instamojo, Sheroes.in, gazeMetrix and ZipDial. The VC firm also invested in price comparison startup PriceBaba through its India based fund StartupWallah.