PriceBaba raises funding from 500 StartupWallah, plans to raise $3 Mn in Series A

PriceBaba raises funding from 500 StartupWallah, plans to raise $3 Mn in Series A 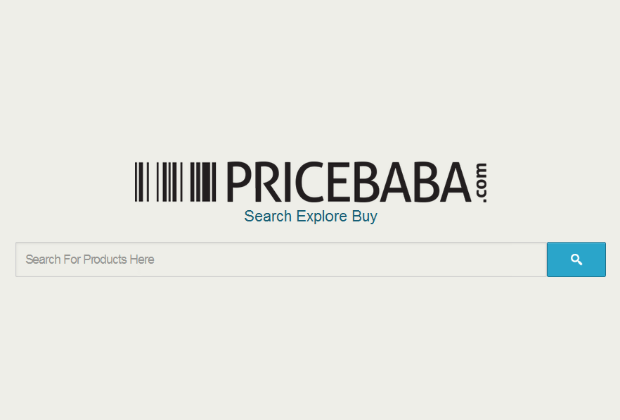 Mumbai based price comparison service PriceBaba has recently revealed regarding a funding round that it had raised last year in November led by 500 Startup’s India based fund 500 StartupWallah, apart from this PriceBaba has also announced its plan to raise about $3 Mn in Series A round.

PriceBaba is a location based search engine for mobile phones, helping shoppers to search prices in their vicinity. The startup has its services in 6 cities i.e. Mumbai, Pune, Delhi, Gurgaon, Noida and Bangalore and has over half million users a month.

The startup was also the part of 500 Startup’s spring batch and had raised undisclosed amount in funding from it in May.