With Cashbacks For Premium Users, True Balance Differentiates Itself Amid Payments Giants

With Cashbacks For Premium Users, True Balance Differentiates Itself Amid Payments Giants 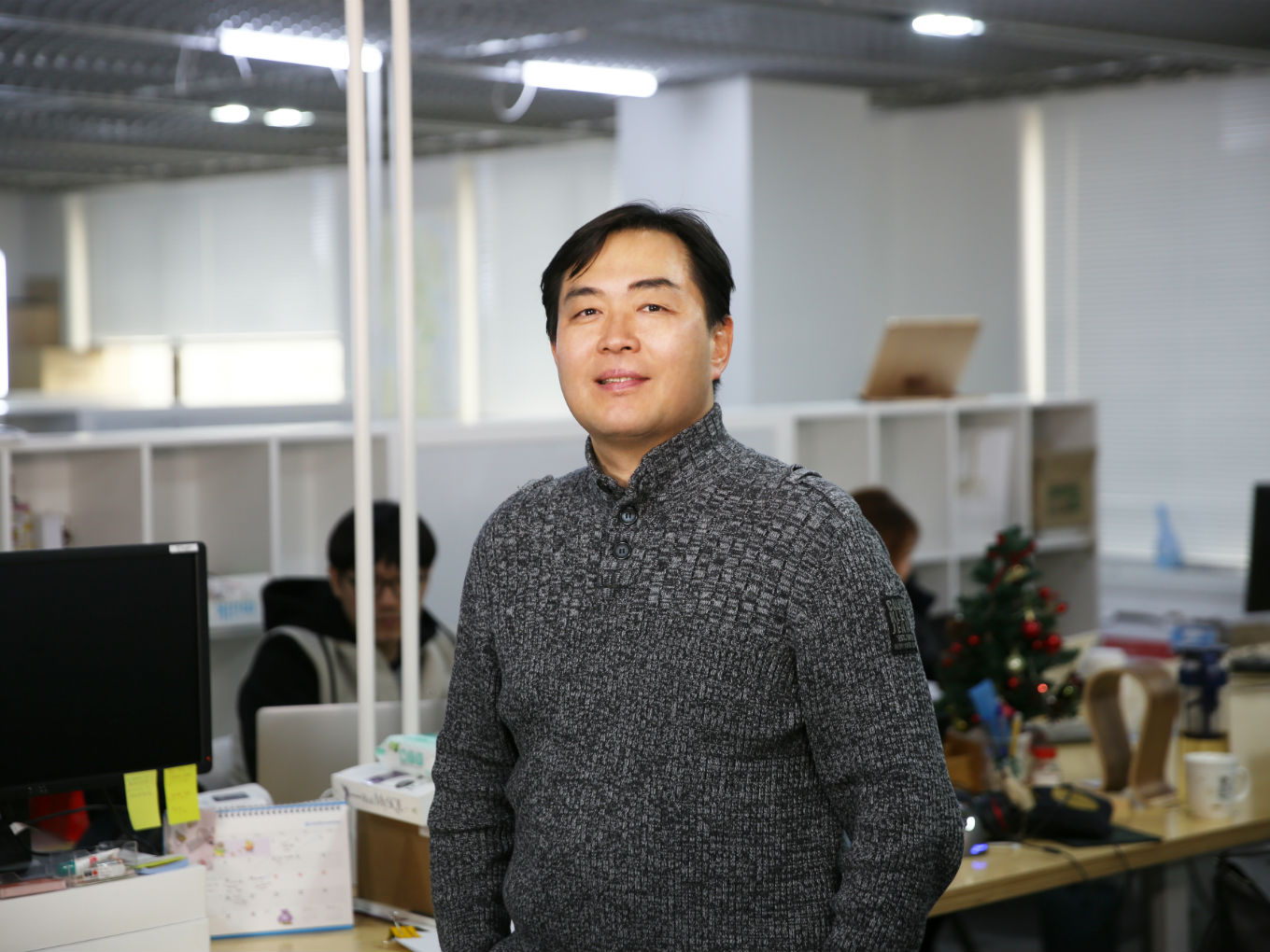 In the past three years, UPI and digital payments have taken India by storm, but as even National Payments Corporation of India CEO Dilip Asbe hinted at recently, the next phase of growth will need bigger incentives from startups. Beyond just cashbacks and discounts, to actually using the technology available to improve customer experience and retain customers in a more organic way.

But as that is far from reality today, companies have had to invest heavily towards building a strong user base through cashbacks and discounts to drive repeat customers.

Because of this, most digital payments companies have struggled with high customer acquisition costs. Following this tribe, Gurugram and Korea-based True Balance has used a conditional cashback approach that may just end up driving high ticket value transactions and reduces CAC by only offering such discounts to premium users.

Talking to Inc42, True Balance CEO Charlie Lee said, “The way we’re doing cashback is very different from other providers because, first of all, cashback is kind of an important factor for fintech players because they want to get the user base, they want to get the transaction numbers, traction etc. So, everybody is doing it. I think it is kind of a useful thing for now as to make money, they need users and transactions.”

He explained that True Balance is offering cashback only to its so-called gold members. “Gold members are actually doing the transactions. They’re providing various financial services to other users. They actually do the payment, ecommerce, loans, insurance and then they get the cashback,” he added.

True Balance Gold membership is a rewards programme for those who recharge and pay bills through the app.

Launched in 2015 by Lee, True Balance began as a balance checking, mobile prepaid balance checking service. Today, the company is following an ecosystem approach like its peers and is involved in digital payments, wallet service, digital lending, digital gold service etc. The company also got its NBFC license this year, having launched a pay-later offering.

“In India, there’s a theory of last mile issues in the financial domain. So, we want to fix those issues together with our gold members. You want to provide various financial services, especially the digital lending we are proposing now, so that we can improve the economic life of one billion unbanked users in India,” Lee told us.

The company claims to be growing 40% to 50% month on month. In October 2019,  it raised $23 Mn in a Series C funding round from Korean investors which include NH Investment & Securities, IMM Investment, HB Investment, IBK Capital, D3 Jubilee Partners, SB Partners and Shinhan Capital.

Lee told us that the company has around three-four lakh transactions a day. “We are very focused on the digital lending products, cash loan, and pay later, and recharge, free-of-charge loans, other small ticket size financial products which are tailored for our end users and EMI service and then cash loan products,” he explained.

While True Balance is trying to ensure repeat user growth before offering cashback, the company is among many other players who are counting on tier 2 and 3 markets for next phase of growth. It’s not a unique idea anymore as over the past year we have seen plenty of fintech giants focus on retail and Tier 2/3 expansion.

For instance, in October 2019 when Paytm raised $1 Bn funding, CEO Vijay Shekhar Sharma said that the primary intention is to become more inclusion-centric and provide financial services for the underserved and unserved by leveraging technology as a distribution platform. He said that Paytm will invest around INR 10,000 Cr ($1.39 Bn) to acquire customers and merchants in smaller towns.

Further, PhonePe has also emphasised on its tier 2 and 3 merchant network. India is expected to clock the fastest growth in digital payments in terms of transaction value between 2019 and 2023 with a compounded annual growth of 20.2%, according to an Assocham-PWC India study. It said that the exponential rise in online transactions is due to the dual factors of demonetisation and discounts through digital payment options on ecommerce platforms.

In terms of traction generating products, Lee told us that prepaid is the biggest driver of transactions, followed by pay-later offering. “A big part is coming from recharges, electricity bill and other bill payments. But a major contribution is coming from personal loan, and instant cash loan, kind of a small ticket size, the instant cash loan services,” he added.

Lee also emphasised that True Balance is focused on Tier 2 and 3 geographies in India, as they believe that the next billion users are coming from the same. “We’re more focussed on the Tier 2 and 3, they are not capable of paying online. And then Tier 3 people, they may not have smartphones. But I think, you know, those target users are the actual users who need financial services. So, we’re very proud that we’re focussed on those users,” Lee said.