Funding round was led by T Rowe Price, Ant Financial, SoftBank Vision Fund, among others

Paytm’s valuation for this funding round stood at $16 Bn

With the recently raised funds, Paytm plans to acquire customers and merchants in smaller towns 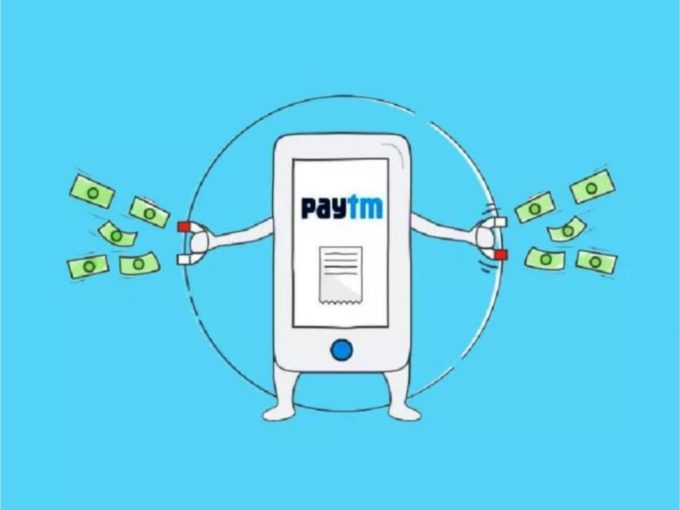 Digital payments major Paytm has raised $1 Bn in a financing round led by US asset manager T Rowe Price. The round also saw participation from existing investors such as Ant Financial and SoftBank Vision Fund, and Discovery Capital.

The recent Paytm funding is the largest amount raised by an Indian startup in 2019 and has valued the digital payments company at around $16 Bn. Moreover, prior to this funding, Paytm has received $300 Mn from Berkshire Hathaway last year at a valuation of $10 Bn.

Founder of Paytm, Vijay Shekhar Sharma revealed that while SoftBank has pumped in $200 Mn, Ant Financial has invested $400 Mn at a $16 Bn valuation of the company. With this financing round, total investments raised by Paytm reportedly stands at around $3.5 Bn. Earlier, Paytm was speculated to be in talks with investors to raise $2 Bn to stay competitive in the increasingly tight digital payments space.

Sharma, who is also the CEO of ONE97, Paytm’s parent company, said that Paytm will invest around INR 10,000 Cr ($1.39 Bn) to acquire customers and merchants in smaller towns. Additionally, Paytm will also spend this money to partner with online merchants as well. “The primary intention is to become more inclusion-centric and provide financial services for the underserved and unserved by leveraging technology as a distribution platform,” Sharma added.

The founder of Paytm also said that the company’s businesses such as payments and ticketings are in the process of breaking even and that now the company is investing in its business segments — financial services and insurance, among others.

While Paytm initially had planned to raise around $2 Bn for this funding round, the company trimmed the size because of increasing competition and widening losses for the digital payments arm. Notably, Walmart-owned PhonePe is also reportedly in talks to raise external capital, however, the round hasn’t closed as yet.

On increasing competition from other payments service providers such as Google Pay, Amazon Pay and PhonePe, Sharma told ET that these companies have been spending billions of dollars in the last two-three years but couldn’t even touch Paytm’s payments business. “We have been successful in not just protecting but increasing our market leadership,” he added.

Note: The original version of this article was titled ‘Paytm Raises $1 Bn In Fresh Funding Led By T Rowe Price’.