PhonePe also noted 401% hike in its revenue in FY19

The company is currently valued at over $7 Bn 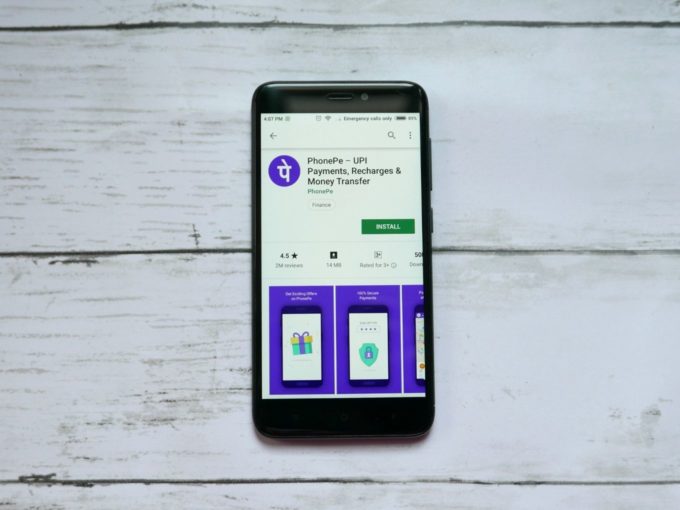 PhonePe has noted a 5x increase since November 2018, when it had noted 1 Bn transactions. It also claimed that nearly 56% of the 5 Bn transactions come from Tier 2 and Tier 3 cities.

With Unified Payments Interface (UPI) becoming an important mode of transaction, Phone Pe has majorly benefited in the users aspect as well by registering over 150 Mn users on its platform. Out of these, over 55 Mn are PhonePe’s monthly active users (MAU).  On the other hand, its biggest competitor in the UPI payments, Google Pay, has over 67 Mn MAUs.

PhonePe was founded in 2015 by Sameer Nigam, Rahul Chari and Burzin Engineer. Then Bengaluru-based company offers peer-to-peer transfer, recharges, bill payments and gold purchases, among others. In 2016, Flipkart acquired PhonePe and since then it has become a super app that integrates 25 large digital apps including Goibibo and OYO.

In 2019, the company also launched a new feature ‘Switch’, which allows users to use apps for groceries, shopping, food and travel bookings without downloading any other application. With this, PhonePe planned to enhance users experience.

This year, ecommerce giant Flipkart passed a resolution to set up PhonePe as an independent entity. Media reports suggest that after this move, PhonePe has been in talks to raise up to $ 1 Bn from private equity (PE) firms KKR & Co, General Atlantic LLC, Tiger Global and Tencent, at a valuation of $10 Bn. At present, the company is valued at over $7 Bn.

With entry of big players like Google Pay, Amazon Pay, Paytm and PhonePe, the Indian UPI payment segment is at an all time high. In November 2019, National Payments Corporation of India’s (NPCI) noted 1.22 Bn UPI transaction of worth INR 1,89,224 Cr. This was a 19.4% hike in its growth, compared to  955.02 Mn transaction in September 2019.