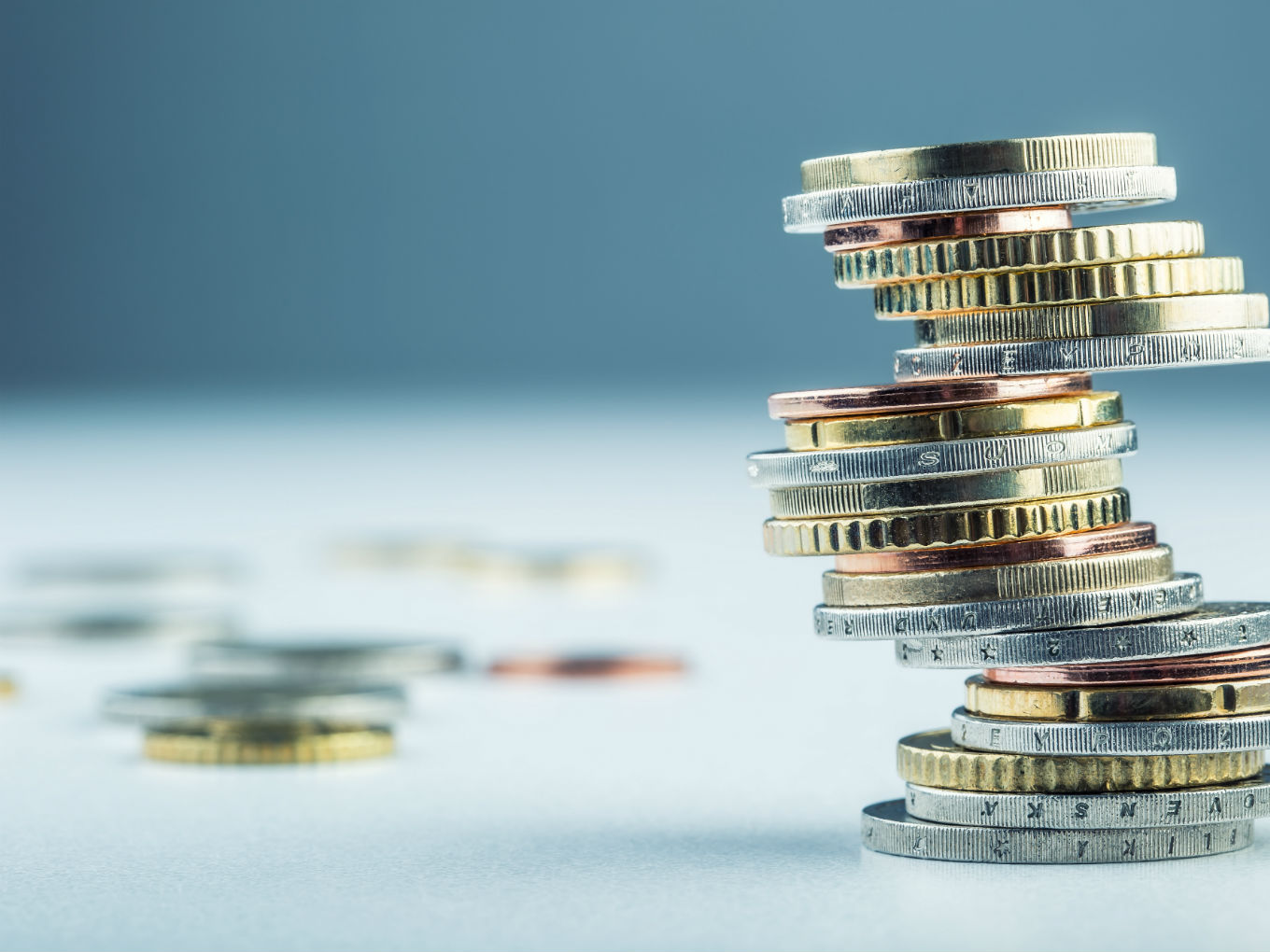 Till date, the company has raised $65 Mn from investors such as SoftBank Ventures Asia among others

The company website shows that it has 70 Mn downloads, as of December 2018

The investments reportedly came in from Korean investors which include NH Investment & Securities, IMM Investment, HB Investment, IBK Capital, D3 Jubilee Partners, SB Partners and Shinhan Capital. Till date, the company has raised $65 Mn from investors such as SoftBank Ventures Asia among others.

True Balance will reportedly use funds to expand its loan book, bolster its technology and business-focused talent acquisition efforts across geographies, as well as towards marketing.

The company website shows that it has 70 Mn downloads, as of December 2018. The company claims to clock three lakh transactions daily and aims to bring financial freedom to primarily unbanked users by giving them a safe, fast and convenient transacting experience. It also plans to launch new products, such as rail tickets, bus tickets, EMI, digi-gold, instant cash loan and personal loan by the end of the current fiscal.

“We aim to strengthen our data and ACS (alternate credit scoring) strategy to provide better financial services to our target—the next billion Indian users. Our goal is to reach 100 Mn digital touch points and become one of the top fin-tech companies in India by 2022,” Charlie Lee reportedly said.

True Balance’s FY 19 report showed that the company’s revenue increased by 49.8% from INR 5.97 Cr in FY18 to INR 8.95 Cr in FY19, while the loss stood at INR 46 Cr. It has partnered with a Mumbai based NBFC HappyLoans to provide the financial services and had received undisclosed funding from ICICI Bank Ltd. for its growth plans.

True Balance has also received its non-banking financial company (NBFC) license from the Reserve Bank of India. Funds and VCs from all corners of the world are ready to invest billions in the fintech sector.

According to the Global Fintech Report Q1 2019, more than one million borrowers and two million lenders have transacted with lending platforms, with the overall exposure remaining at INR 350 Cr. Further, between 2015 and Q1 2019, the total investment in Indian fintech startups was $7.62 Bn, out of which 25.49% ($1.94 Bn) was for lending tech startups, according to DataLabs by Inc42.