India’s share of worldwide digital payments transactions is set to increase from 1.56% to 2.02% 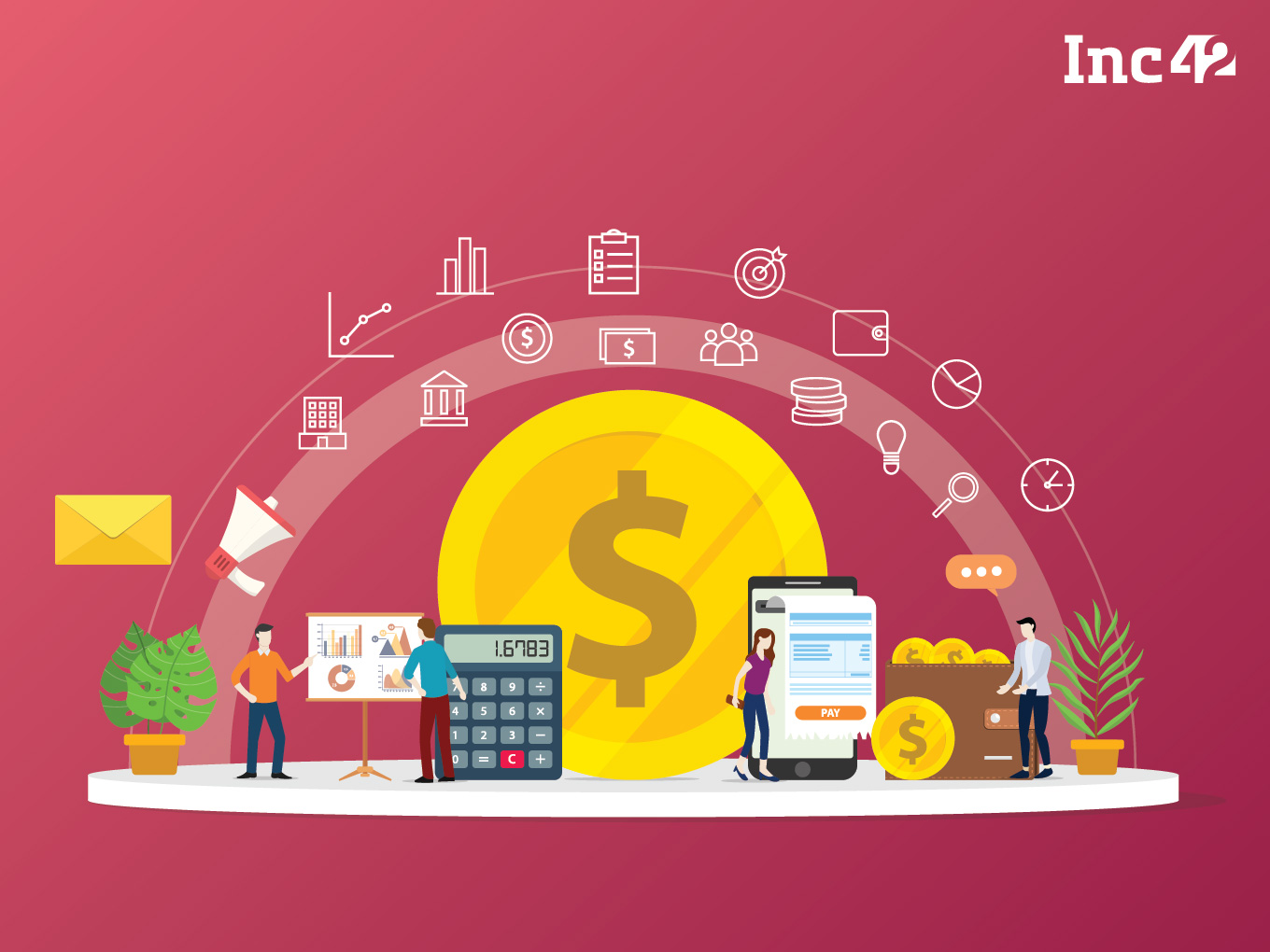 The study, which was released on Saturday, says India is expected to clock the fastest growth in digital payments’ transaction value between 2019 and 2023 with a compounded annual growth of 20.2%.

It also highlighted that in the next four years, India’s share of worldwide transaction value of digital payments is set to increase from 1.56% to 2.02%.

As has been widely acknowledged in the past few years, the exponential rise in online transactions is due to the dual factors of demonetisation and discounts through digital payment options on ecommerce platforms. Additionally, the increased funding for fintech startups from domestic and international stakeholders also contributed to the rise in digital payments. The study also stated that early successes of payment wallets such as Paytm played a crucial role in shaping the digital payments landscape in India over the past three years.

The study also denoted that the key driver for digital payment would be interoperability between payment platforms and pre-paid instrument (PPI) players.

This should eliminate hindrances on the growth roadmap and enable users to make payments at any and all digitally enabled merchant outlets without being locked into a particular platform. One of the key factors pushing interoperability is UPI, which allows users who have separate accounts in different banks to transact with each other in real-time.

Several challenges await the digital payments industry as a whole, beyond the ones stated in the Assocham-PwC report. Issues such as low margins in payments businesses — primarily due to a cashback-driven culture — process inefficiencies such as changing Know Your Customer (KYC) rules, data storage norms, urban-rural digital divide, low fintech penetration in Tier-2, 3 and lower cities, along with cyber security threats are also blocking wide adoption of UPI and digital payments.

It has been reported that only 2% of the rural population in India above 15 years of age have used the internet to pay their bills. As of 2017, the total number of internet subscribers in India crossed 446Mn, out of which 132 Mn — about 30% — were rural. There’s a need for a more inclusive approach to the growth of online payments which will eventually determine the impact of fintech adoption in the country.

Launched in 2016, UPI has played a crucial in this growth with over 200,000 businesses in India using UPI for customer transactions.