After Acquiring Sportskeeda, Nazara Looks At IPO In Early 2020

After Acquiring Sportskeeda, Nazara Looks At IPO In Early 2020 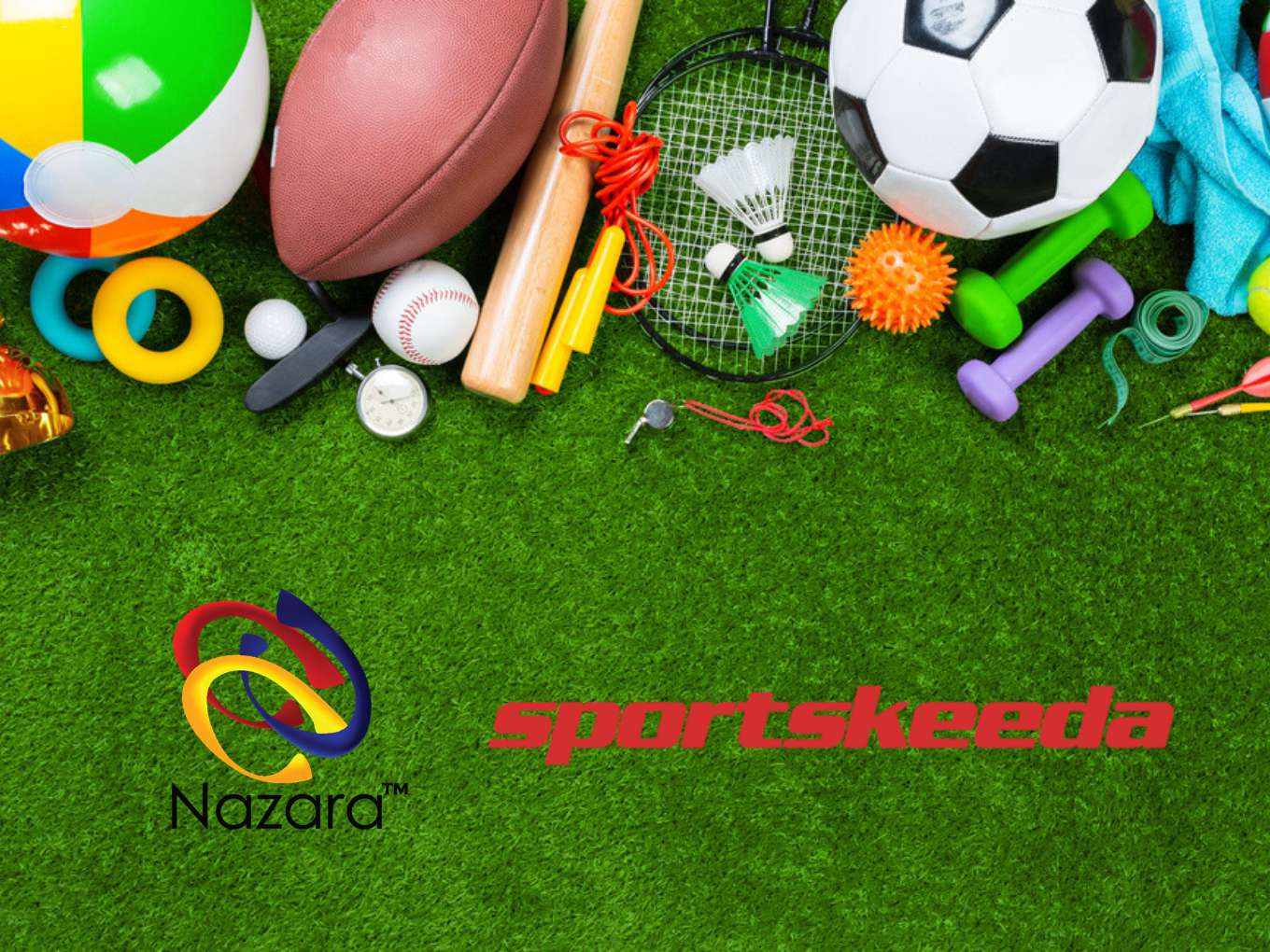 This is the 11 acquisition made by Nazara Technologies

With Sportskeeda acquisition, Nazara claims to have acquired 100 Mn MAUs

Game developer and publisher Nazara Technologies will launch its IPO in early 2020, founder Nitish Mittersain told Inc42 on the day the company officially announced its acquisition of Sportskeeda.

The launch of the company’s IPO will be preceded by a closing of multiple acquisition deals, Mittersain added. One of these acquisitions is that of a sports media platform Sportskeeda, officially announced today. Last month, Inc42 had exclusively reported Nazara’s investment in Sportskeeda and Qunami.

The company had earlier planned to launch its IPO in 2018 but later decided to postpone the plans because of the market slump, according to Nitin.

Mittersain confirmed that Nazara Technologies invested about INR 44 Cr. ($6 Mn) to acquire a majority stake of 67% in Sportskeeda. With this acquisition, Nazara claims to reach a total of 100 Mn monthly active users through Sportskeeda’s network.

This investment will complement Nazara’s portfolio enabling cross networking opportunities and strategic partnerships between the investee companies. One example Mittersain gave was a possible synergy between Sportskeeda and HalaPlay, related to engaging with cricket enthusiasts who are already interested in the sport and who are definitely Sportskeeda’s target audience. “So we might introduce a Sportskeeda column in the Halaplay app for users to keep track of the game trends and scores — which would in turn also multiply the user base for Sportskeeda,” he added.

According to the Nazara MCA filings accessed by Inc42 earlier, Sportskeeda also fits well with Nazara’s plans of expanding the reach of content from English to vernacular languages and the video format.  Nazara aims to create a subscription business model for sports enthusiasts and curate vernacular content within the sports domain for mass consumption, the filings noted.

Founded in 2010 by Porush Jain, Sportskeeda claims to curate over 10K articles per month, reaching over 25 Mn monthly active users globally. The company covers mainstream sports such as football, cricket, esports, basketball, kabaddi, WWE, MMA and more. Sportskeeda’s news content is accessible in three languages including English, Hindi, and Tamil, with plans to be soon be launched in five more Indian languages.

Commenting on the acquisition, Jain said, “We have our eyes set on becoming the world’s largest multi-sport platform by leveraging Nazara’s geographical reach in the sports-crazy Middle East and Africa markets.”

A ‘Friends Of Nazara’ Ecosystem

“Over the past few years, we have been building a ‘friends of Nazara’ ecosystem, where we want to partner with companies and founders who are like minded and share the same DNA in terms of how the business should be done and can have synergies with our existing investees.”

Mittersain said that when Nazara acquires or invests in a company, it leaves a tangible part of the equity with the founder. Because the company does not believe in interfering in the operations of the investees, Nazara’s job is to operate as a platform and connect the dots.

Nazara has built a strong network of companies in interactive gaming and sports media through its investments and acquisitions in various gaming categories including e-sports, fantasy sports, mobile cricket games and real money gaming among others. In the last two years, Nazara claims to have made investments worth around $30 Mn, including in HalaPlay, Nodwin, Next Wave Multimedia, Hash Cube, Mastermind Sports, Moonglabs Technologies, Bakbuck, CrimzonCode, InstaSportz, NZWorld.

According to the founder, post-acquisition these companies have seen notable growth in their revenues. Particularly, Nodwin which he claimed has grown its revenue by 300%.

Founded in 2000 by Mittersain, Nazara Technologies is a mobile game developer and publisher, which also runs its own seed fund for investment in the gaming and sports ecosystem. The company claims to have business operations in 61 countries including multiple emerging markets. The company has received total funding of $102 Mn, including investors such as Turtle Entertainment GmbH, the IP owner of the world’s largest esports franchise (ESL), IIFL Special Opportunities Fund and Rakesh Jhunjhunwala.