Founders told us any further postponement could impact startups significantly

Even as they review plans, startups cannot afford to ignore the threat from the pandemic 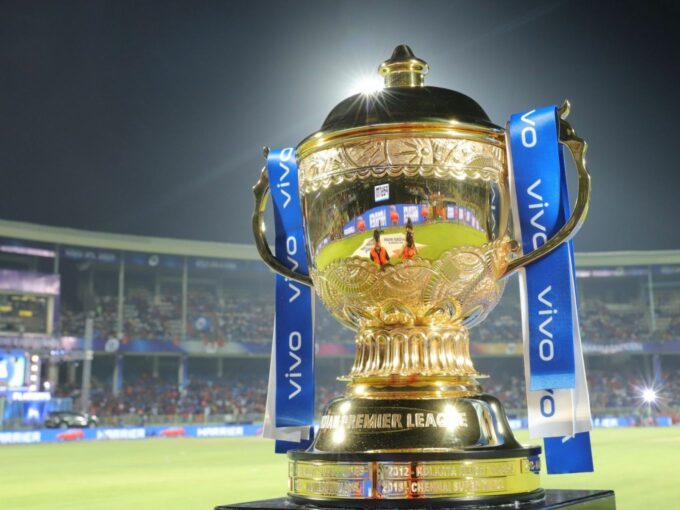 A mind-boggling 18 Mn-plus users were glued to their smartphone, tablet and PC screens to watch the final of the 2019 Indian Premier League (IPL), according to the official digital broadcasting partner Hotstar. Besides supporters of Mumbai Indians and Chennai Super Kings, millions of users were also keeping a keen eye on the match in a hope to win big on any number of fantasy sports platforms that have emerged in India over the past two years.

And with many millions invested into fantasy sports platforms between last year and now, the 2020 IPL would have been one of the biggest events for fantasy sports gaming companies. But as with most businesses, the coronavirus pandemic has disrupted everything. With IPL being postponed to mid-April — if the spread of infection does not worsen in India — it’s come as nothing less than a setback for cricket enthusiasts as well as fantasy sports startups. With multimillion-dollar marketing and advertising plans put on hold, how deep will the impact be?

Last year, fantasy sports platform Dream11 had signed a deal with the Board of Control for Cricket in India (BCCI) to become the official partner of IPL. The only Indian fantasy sports unicorn startup, Dream11, had also roped in former Indian cricket team captain Mahendra Singh Dhoni as the brand ambassador of the company just before the beginning of IPL 2018. Thanks to these two deals and the rise in popularity of real-money fantasy sports across many smaller cities and towns, the startup has now garnered over 70 Mn registered users.

Besides Dream11, other fantasy sports platform such as BalleBaazi, Halaplay, My11Circle, FanFight, among others, have also invested a lot in advertising and marketing during the IPL which have worked well for these companies to get more users on the platform.

FanFight founder and CEO Akhil Suhag said that last year, its total user base reached over 3 Mn during the IPL season. “There was a 300% increase as far as daily active users were concerned,” he recalled.

But with IPL 2020 delayed, and with a high risk of cancellation, platforms have already started to assess the unfavourable situation. For IPL 2020, Hyderabad-based FanFight had lined up a host of new features such as daily rewards, leaderboards and more.

But with the rescheduling of IPL, Suhag said it will now reassess launch plans and he campaigns planned around these new features. Any delay in the acquisition of customers is bad for most gaming platforms as momentum is everything in a short peak season such as the IPL.

Speaking to Inc42, BalleBaazi CEO and cofounder Saurabh Chopra sad any further postponement will not be good news for the industry.

“A lot of our business and marketing strategies revolve around the IPL season and delay in its schedule can certainly slow the proceedings,” he added.

Play Games 24×7, which owns fantasy sports app My11Circle, also believes that the revenue impact will be huge. CEO Bhavin Pandya said that the IPL getting delayed is going to affect pretty much everything about the business.

Besides IPL, sporting events around the world are being postponed or called off. Pandya said that this is not only hurting the fantasy sports apps but also the sporting industry at large as well as advertisers and organisers of these events.

Defeating The Odds Of The Pandemic

While the impact of IPL getting delayed is going to harm the business in the short term — assuming the tournament is not cancelled — the companies have already started to work out different strategies to tackle the adverse situation. For instance, BalleBaazi is planning to add more sports to diversify its target audience. It plans to add basketball and hockey, although most sporting events have been cancelled for the time being.

Dream11 has a huge user base for football and other sports as well. All major football leagues around the world have been cancelled, which means that the platform is losing out on all that revenue too. The cancellations must have those platforms the hardest who had a diversified audience since the impact has been pretty much across the board.

FanFight is looking to rejig its marketing plans. “If the IPL gets postponed, we’ll have to change our marketing strategies as we’ve collaborated with a few big players for the IPL 2020 and if the tournament begins from April 15, we’ll have to structure our spending and launch accordingly,” Suhag said.

He and others we spoke to are optimistic that the coronavirus pandemic will not last too long. They also said the IPL will be as successful if not larger than past editions. BalleBaazi’s Chopra said that IPL is the high-time of the year. He expects users to show the same enthusiasm even as they grapple with the fear of the coronavirus pandemic.