[What The Financials] With $68 Mn In Bank, Bharatpe Shows No Revenue In First Year

[What The Financials] With $68 Mn In Bank, Bharatpe Shows No Revenue In First Year 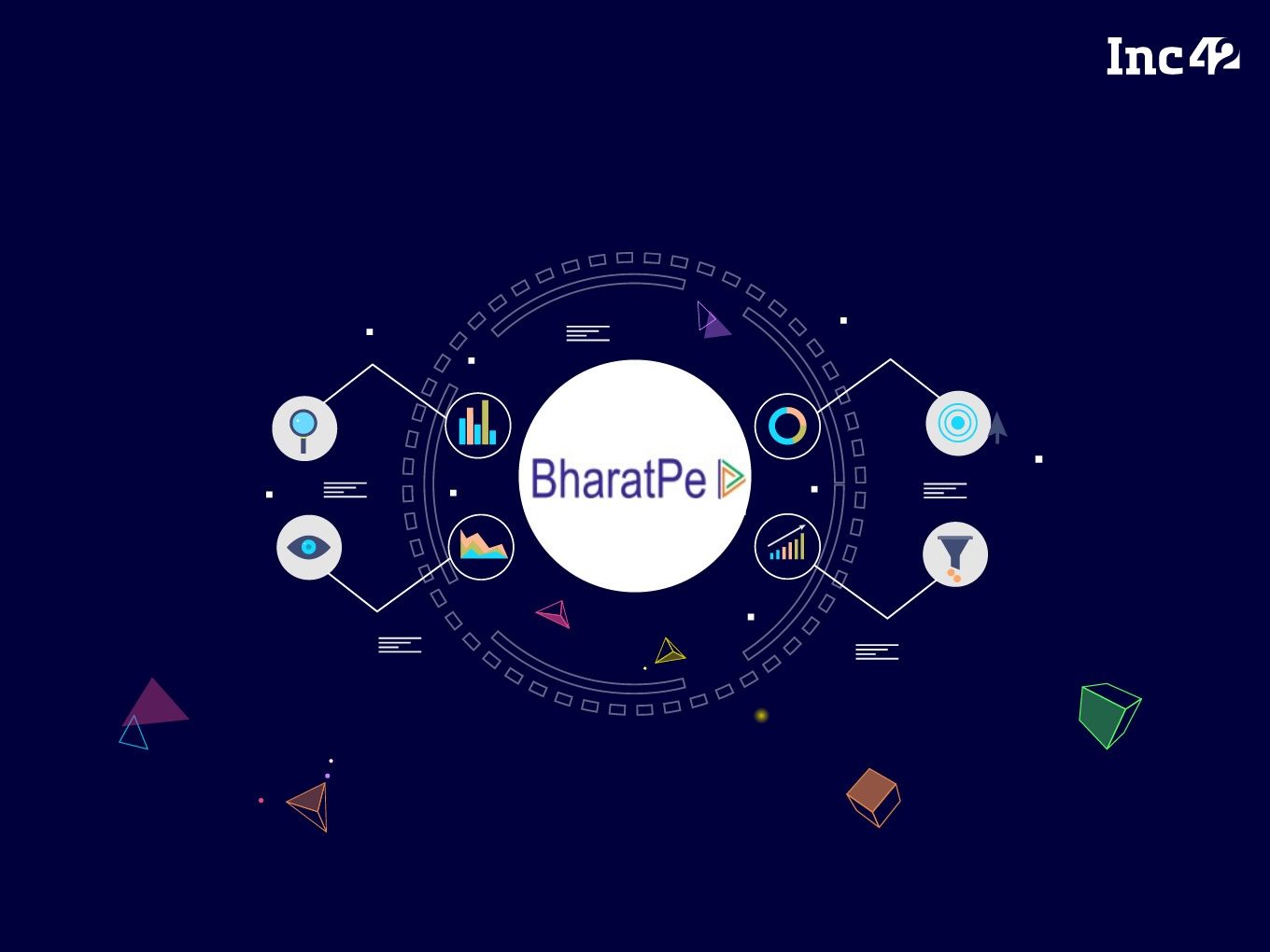 The company claims to have over 1.8 Mn merchants

Even with just expenses and no real revenue, Bharatpe board is “satisfied”

India’s digital payments ecosystem went through major revolution when demonetisation happened in 2016 and was coupled with the launch of Unified Payments Interface (UPI) at nearly the same time.

Since then, the first batch of digital payments revolution saw online payments via mobile wallets etc and the last few years, the dependency on UPI has increased. For instance, in 2016, UPI began with 21 partner banks and in August that year enabled 0.093 Mn transactions worth INR 3.1 Cr. In November 2019, UPI recorded 1.22 Bn transactions worth INR 1,89,229.09 Cr.

It’s come thanks to huge adoption of QR codes and UPI acceptance across several small merchants as well as larger stores by different companies. Focussed on being a single interface for all existing UPI apps, Bharatpe launched in 2018. The company supports Paytm, PhonePe, Google Pay, BHIM, Mobikwik, Freecharge, TrueCaller and other apps through its service.

Using Bharatpe, merchants can track their transactions and settlements, manage sales record and also claim cashbacks. The company claims to have over 1.8 Mn merchants and has raised over $68 Mn from investors such as Ribbit Capital, Steadview Capital,Sequoia Capital, Beenext Capital and Insight Partners among others.

Bharatpe claims to have achieved $1 Bn annual Total Purchase Value (TPV) and facilitates over 18 Mn UPI transactions monthly. However, in terms of financial performance, the company had no real revenue in its first financial year of operations.

Bharatpe’s filings with the Ministry of Corporate Affairs showed that the company had no operational revenue but only INR 39,641 in interest income, which was its total revenue for the year.

Further, in terms of expenses, the company’s total expenses were INR 23.02 Cr which was almost the entire loss of INR 23.02 Cr for the year ending March 31, 2019. The board of directors also noted in the filings that Bharatpe is a “newly incorporated company and is in its initial stage where the expenses forms the major part of profit and loss a/c.”

However, the board is satisfied with the current performance and seeking better avenues to improve “performance in future”.

Even though startups have been widely acknowledged for their loss-making tendencies and bulky expenses, the harder fact for Bharatpe is its inability to generate any revenue. Inc42’s detailed queries on the matter to the company didn’t elicit any response till the time of publication.

Without revenue to speak of, we examine where the company prioritised its expenses in its first year of operations.

This could be the field agents the company has deployed to drive merchant adoption and create awareness of the brand.

While Paytm, Razorpay, Instamojo and many other payments companies have entered lending space now, Bharatpe too had announced credit lines to its merchants in May this year. Loans from Bharatpe are disbursed without any collateral, and the credit limit is offered on the basis of the shopkeeper’s transactions on Bharatpe QR. The average rate of interest is 1.67% per month.

Based on UPI, the company intends to be the single gateway for meeting all merchant requirements. It is currently focussing on large cities only, but since most tech startups are moving towards tier 2 and 3 markets, Bharatpe’s focus will also shift from tier 1. Will revenues follow?