In the case of UPI, the decline in the value of transactions is 1.11%

In October, the transaction value had shot up by 19.4%

The value of transactions also clocked a 15.2% growth from September 2019 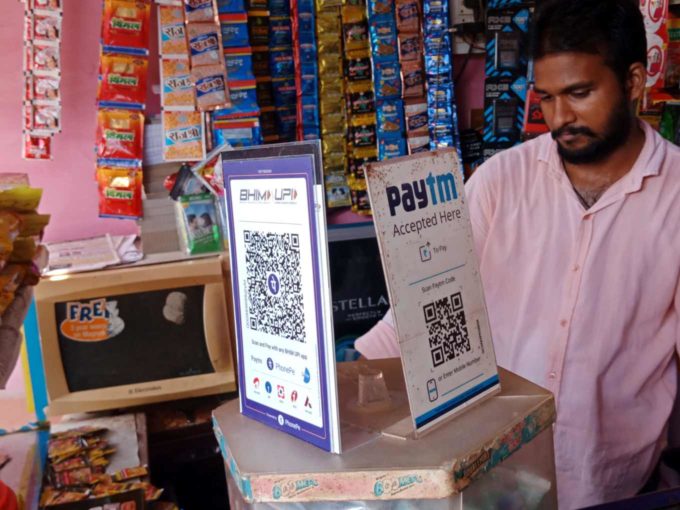 After crossing 1 Bn transactions in late September, the number of unified payments interface (UPI) transactions has reached a 1.22 Bn mark for November 2019. The National Payments Corporation of India’s (NPCI) announced that the value of UPI transactions for November was INR 1,89,224 Cr, which is lower than the INR 1,91,360 Cr announced last month.

The NPCI’s official data for the month of October 2019 showed that the number of transactions saw a 19.4% growth in comparison to 955.02 Mn transaction in September, and it had noted a major boost to the overall value of these transactions as compared to the previous month.

While in September 2019, UPI had recorded transactions valuing INR 1,61,456.56 Cr, in October, the figures, with a rise of 15.2%, stood at INR 1,91,359.94 Cr. The drop in the total value of transactions in November could be a temporary stabilisation given the minor decline of INR 2136 Cr. However, that’s not the only declining indicator in the digital payments space governed by the NPCI.

Some of the other performance figures achieved by digital payments by NPCI for November are:

Interestingly, with the exception of NETC, the other major indicators both saw a decline in November in comparison to October 2019. AePS fell by over 10% in a month-on-month comparison, while IMPS declined by 3.73%. In the case of UPI, the decline in the value of transactions came up to 1.11%, which is the lowest of all three falling indicators.

We expect NETC numbers to rise exponentially in the December figures as FASTag electronic toll collection has been made compulsory on national highways from December 15, 2019.

The question is that given the decline in overall GDP, consumption indicators at a family level and the fall in manufacturing, is this drop in transaction value for November 2019 an indicator of fintech slowdown, or just a temporary setback?

In October, the NPCI partnered with the income tax department to allow individuals to pay their income tax using UPI. The tie-up will help NPCI is expected to increase the transactions as well as the value of the overall UPI transactions in upcoming months.

Moreover, with its Singapore launch, UPI has also forayed into international markets. The implementation of UPI in other countries is expected to solve problems faced by Indians travelling abroad due to currency conversion and the non-availability of credit or debit cards. After establishing UPI in Singapore, the NPCI is also planning to roll out the payments service in UAE and other countries.

With inputs from Aman Rawat