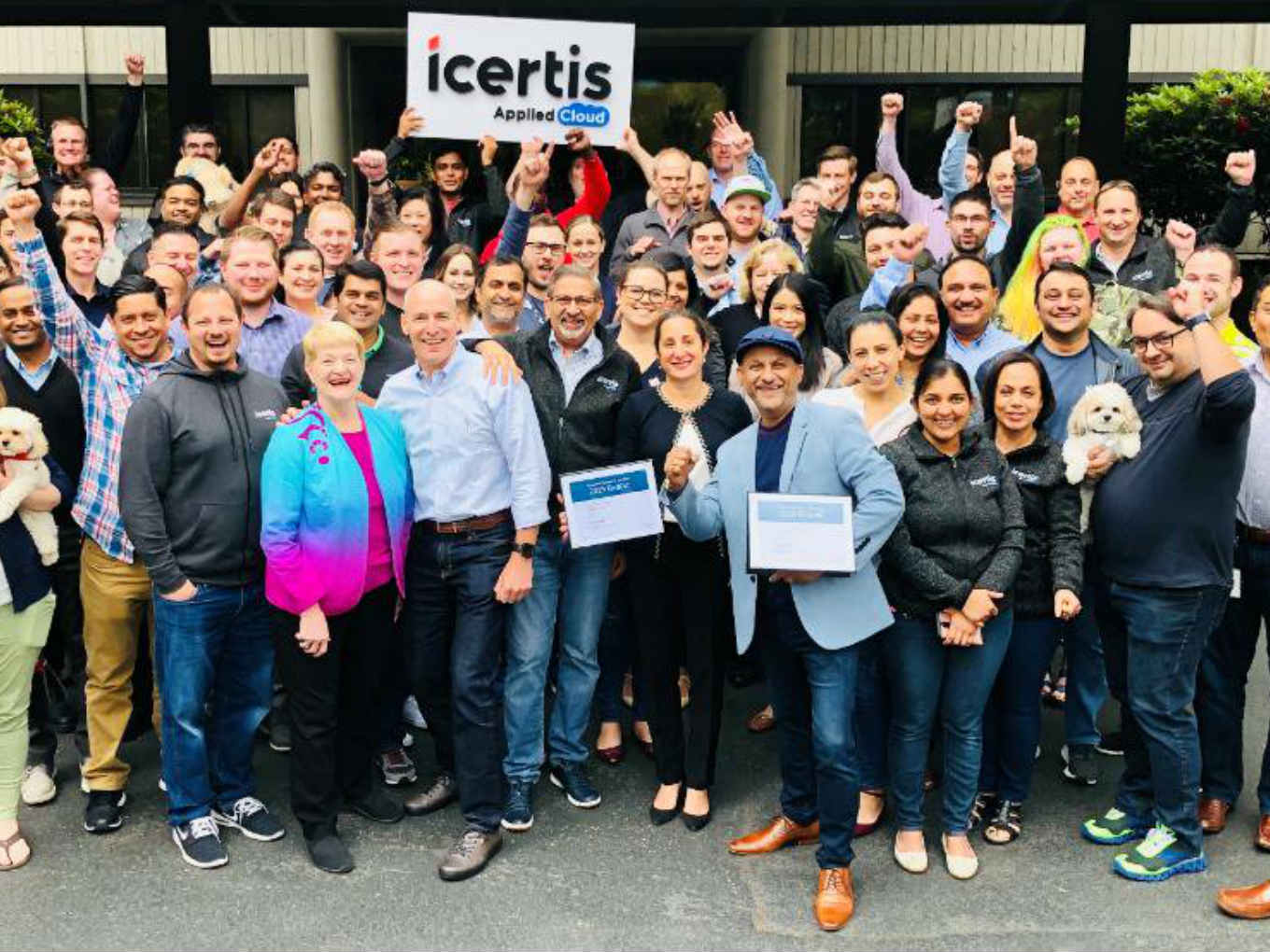 Like most other B2B SaaS startups in India, Icertis gets most of its revenue from international customers

In the 1990s, when the internet revolution touched the world, India was the hotbed for outsourced operations — aka the backend office of the world. Since then India has made a name for its tech industry through giants such as Infosys, Wipro, HCL, Cognizant and others breaking international ground. From being a BPO hub, India today is the hotbed for innovation across technologies.

And perhaps the best example of this is the boom in the software-as-a-service (SaaS) industry, building on years of experience of creating software for other businesses. This innovation hasn’t come easy as despite unicorn level valuations, SaaS startups such as Zoho, Freshworks, Druva and Icertis are relying on clients outside India and international sales for their business, even though they built the products in India.

Tackling this question, Seattle and Pune-based Icertis feels that even though technology and business environment has seen positive improvement in the last 10 years, the challenges of doing business in India remains a hurdle.

Talking to Inc42, Icertis CEO Samir Bodas said that one thing that should change in India is the regulation and the process of doing business in India, especially for a company of its size or even larger companies.

Icertis isn’t the lone player who has found challenges in the industry and finds lack of government support. Most recently, a panel discussion on deeptech ecosystem highlighted thoughts of several players of the industry.

The panellists collectively agreed that they see no institutional support for the players in the deeptech sector. Ajay Agrawal, cofounder and CEO, Sirion Labs further added that deeptech hasn’t been a primary objective in India and players here are still being guided to solve problems and then create businesses.

In terms of technology, another SaaS unicorn Druva’s CEO Jaspreet Singh recently said that India’s strength and the advantage is in its culture of entrepreneurship, and not the cheaper costs of labour and software as has been said in the past.

Singh added that India doesn’t have a technology advantage but is coming to an equalising level. However, the country does benefit from the culture of innovation as well as the ecosystem.

How Icertis Joined The Unicorn Club

Founded in 2009 by Monish Darda and Bodas, the cloud enterprise software startup is a provider of enterprise contract management in the cloud. The company’s flagship product, Icertis Contract Management (ICM) can manage, sell-side, buy-side, and corporate enterprise contracts across the globe by leveraging the power of the cloud.

Bodas told us that in the last four years, the company has grown 125% in revenues Y-o-Y.  India has 650 of its 850 employees and has the R&D and product development. About 10% of its revenue comes from India from clients such as Infosys, Wipro, etc.

The Challenges Of Building Tech In India

Despite government initiatives such as Startup India, Atal Innovation Mission and MUDRA, the growth in Indian deeptech startup funding is far behind its Israeli and Chinese counterparts. In its analysis earlier this year, DataLabs by Inc42 noted that the slow growth of India’s deeptech sector is primarily due to the lack of monitoring and regulation, which, in turn, leads to poor or failed execution of the government schemes.

Speaking about why markets outside India are better suited for the SaaS industry, Bodas said that things are changing. On the positive front, he said that over the last 10 years, things have really changed in a positive way in India from availability of talent to building the technology.

He added that the talent pool now understands deeptech and cloud systems well, which is a welcome improvement. He also said that people have now begun to value and understand that being in a startup is actually very exciting and can create a lot of wealth.

“Even five or seven years ago, people were reluctant to join startups, but the startup culture, innovation and excitement of building a company from scratch is real and every employee in our company has stock options. If we are successful, I think a lot of people will have a very positive outcome financially and people are now valuing stock options, because they understand the value of it and risk of it.”