Greycroft and PremjiInvest led the round

Icertis joins the SaaS unicorn club with Freshworks and Druva 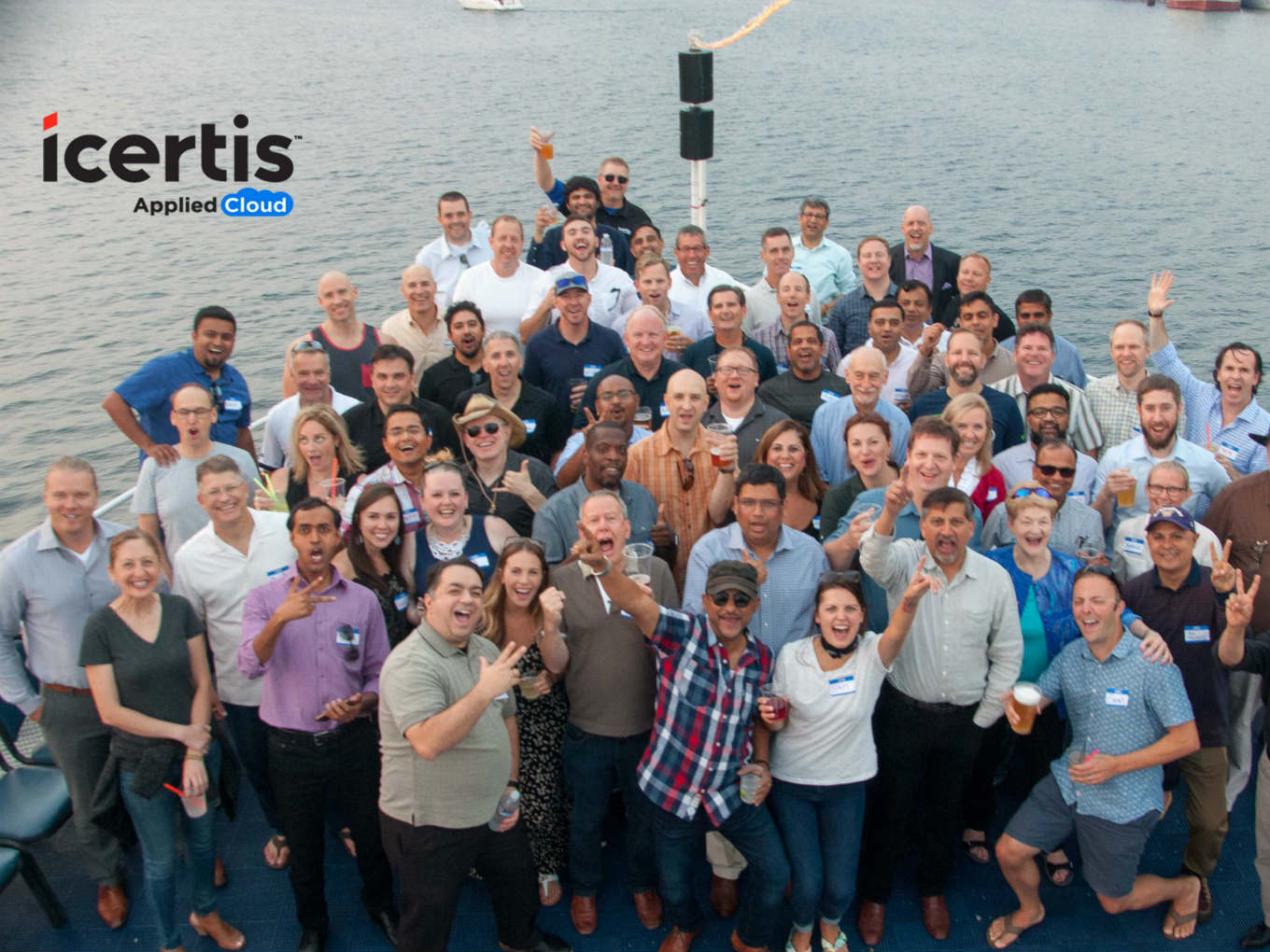 Seattle and Pune-based software company Icertis has raised $115 Mn in a funding round led by US-based venture capital firm Greycroft and PremjiInvest.

Existing institutional investors including B Capital Group, Cross Creek Advisors, Eight Roads, Ignition Partners, Meritech Capital Partners and PSP Growth also participated in the round. With this round, the company has achieved a valuation above $1 Bn and joins the ranks of SaaS unicorns such as Freshworks and Druva.

The company said it will utilise the capital to strengthen its product, invest in new technologies such as blockchain, artificial intelligence, and machine learning and expand its global footprint. With this round, Icertis has raised over $211 Mn funding.

Founded in 2009 by Monish Darda and Samir, the Bellevue-headquartered cloud enterprise software startup is a provider of enterprise contract management in the cloud. The company’s flagship product, Icertis Contract Management (ICM), can manage, sell-side, buy-side, and corporate enterprise contracts across the globe by leveraging the power of the cloud.

The ICM platform, powered by artificial intelligence, unlocks the commercial value embedded in a company’s contracts. By transforming these static documents into strategic digital assets, enterprises can protect against risk, improve compliance, accelerate business velocity, and optimize commercial relationships over the entire life of the contract.

Today, the ICM platform helps customers worldwide manage over 5.7 Mn contracts with an aggregate value of more than $1 Tn. Icertis counts giants such as Google, Microsoft, Daimler, Airbus, Johnson & Johnson, Lupin, Infosys, Wipro and Cognizant as its customers. The company is targeting to sign up the top 2,000 firms globally as its customers and in some industries such as pharmaceuticals already counts five of the top seven players as clients.

Sandesh Patnam, lead partner for Premji Invest in the US, said, “Icertis has all the hallmarks of a company that will grow into a juggernaut – an innovative product that delivers substantial value for customers, deep cash reserves to develop the market and a track record of flawless execution.”

Icertis has achieved a 125% compound annual growth rate (CAGR) over the past four years.  Icertis said it is also actively scouting for acquisitions in the blockchain, AI and ML space as it looks to automate the reading of contracts and delivering insights for better decision making. With a revenue of around $100 Mn, Icertis is looking to continue with its three-digit growth rate in the foreseeable future.

Inc42 DataLabs suggests that in the period between January 2014 and June 2018, Indian SaaS startups raised $2.79 Bn across 520 deals. Expected to reach $1 Bn by 2020, the Indian SaaS/enterprise software market currently accounts for 9% of all software sales. It is expected to cross $50 Bn in the next 10 years, according to a report by Google and Accel Partners in 2016.