Druva Is A Story Of Three Pivots Before Reaching The Unicorn Club: CEO Jaspreet Singh

Druva Is A Story Of Three Pivots Before Reaching The Unicorn Club: CEO Jaspreet Singh

In 2019, the company announced a $130 Mn funding round to join the unicorn club

Singh believes India’s strength lies in its culture of entrepreneurship 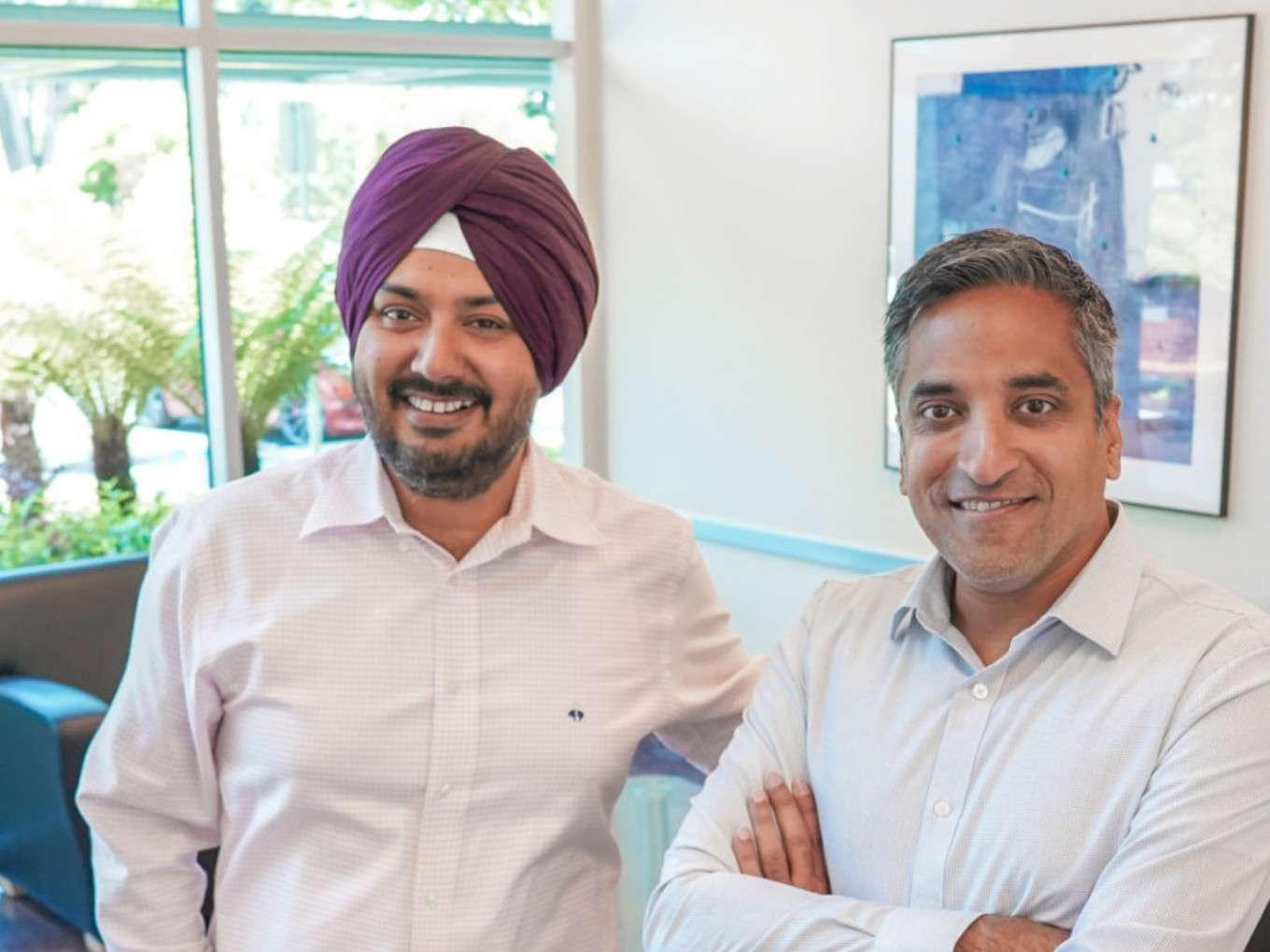 The Indian startup ecosystem has had a spectacular 2019 with seven startups joining the much-coveted unicorn club of the country. While each unicorn is a separate success story, businesses in the software-as-a-service (SaaS) industry — Zoho, Freshworks, Icertis and Druva — had a larger impact on this feat, thanks to a multitude of challenges in the sector.

From the time India was considered to be a technology backend of the world, software companies have been building software solutions out of India for the world. While Icertis also joined the unicorn club this year, Druva’s story, led by cofounders Jaspreet Singh, Milind Borate, and Ramani Kothandaraman, is one of the most intriguing.

One of the other interesting aspects of SaaS industry, according to Druva’s Singh, is that India’s strength and the advantage is in its culture of entrepreneurship, and not the cheaper costs of labour and software as has been said in the past.

Talking about creating Druva in the Indian context, Singh said that the company is a story of pivots. “Everything looks like an overnight success in Silicon Valley, but that is not the case,” he added.

Singh said Druva discussed the need for pivot towards a cloud model with investors, sought fresh funding from Nexus and only in 2013, became the Druva it is now. The company offers cloud data protection and information management, leveraging the public cloud to offer single-pane-of-glass controls to protect, preserve, and discover information.

The Story Of Pivots

Singh was talking at a fireside chat with Rajan Anandan, president of TiE Delhi-NCR, at an event in the city on Thursday (November 14).

Talking about how Druva was founded in 2008, Singh said that the company was then building inSync 1.0, a solution to manage data. He also said that no one wanted to buy high-end software products from a non-funded company from Pune. So they scaled down and re-examined their product, and built an enterprise software that was global.

The company found success as NASA became one of its earliest clients. However, that was also not an easy job as Singh explained that he couldn’t even get into the offices of NASA. Singh and his team had received an interesting email from NASA, who were excited about their product and called them for a meeting.

Speaking to the audience consisting of early-stage founders and startup investors, Singh said that entrepreneurs should build what customers really want and then nothing can stop them. He also said that startups can even get major government contracts by targetting organisations such as NASA.

In earlier successes, Druva raised Series A funding from Sequoia and by 2012, moved to Silicon Valley to understand the market. In the US, Singh realised that the cloud model is becoming popular and that the company needs to build on that.

In 2019, the company announced a $130 Mn funding round led by Viking Global Investors and joined the unicorn club at a valuation of over $1 Bn. Through this journey of three pivots to get into the unicorn club, Singh said that the company has realised that entrepreneurs should map what they have built to decide on the business model.

He added that focus on the team, operations, metrics, etc comes at the next stage. Singh also explained that the company ensured that there was at least one sales representative making million dollars, much more than the CEO, who will then mentor and guide more such successful sales guys to build a culture of winning.

He added that India doesn’t have a technology advantage but is coming to an equalising level. However, the country does benefit from the culture of innovation as well as the ecosystem. One of his other lessons for entrepreneurs was not to disregard relationships with customers, and focus on selling the value proposition of the product or service.