Fallen Victim To A Crypto Ponzi Scheme? Here Are Your Legal Options

Fallen Victim To A Crypto Ponzi Scheme? Here Are Your Legal Options 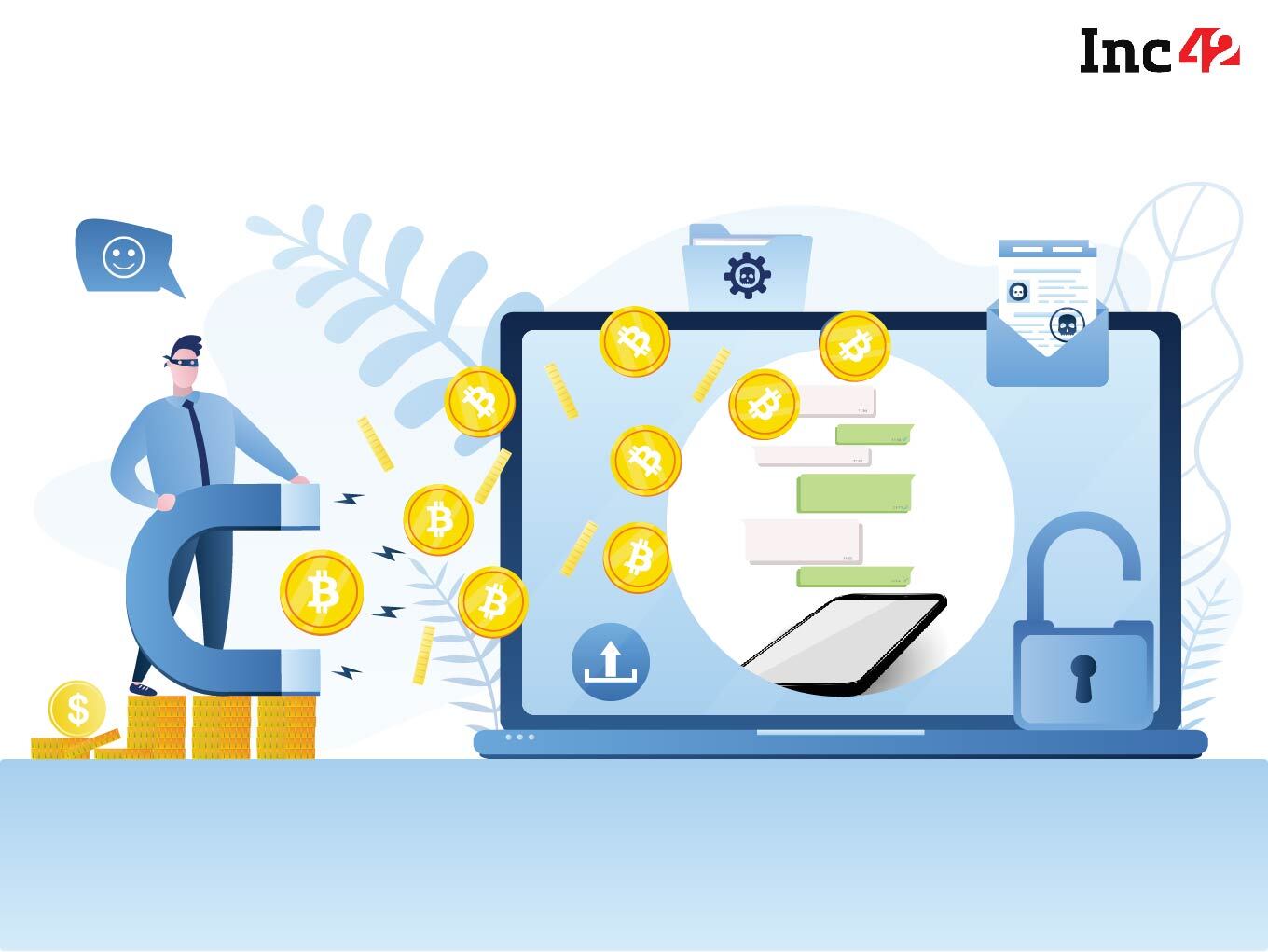 As (Delhi) police are yet to file an FIR and probe the Ponzi scheme operators on WhatsApp and Telegram, victims explore their legal options

The joint commissioner of the Economic Offences Wing, Mumbai, has directed the DCP to ‘take necessary action’

As investors find it tough to recover their money, Inc42 speaks to legal minds on what options they have

Over the past few months, several people have fallen victim to crypto Ponzi schemes run by unidentified groups on instant messaging platforms like WhatsApp, Telegram. At first, people are added to these groups and then lured to invest in crypto, and after some time when they have invested a substantial amount and they try to withdraw the money either their accounts are frozen or the bitcoin investment analysts (who guide through the investments) stop responding to them.

Due to lack of documentation, or legal agreements signed between the investor and the so-called “companies” running these groups, the investors are left with no resort once the companies stop responding to them or go haywire post taking control of the investments.

In the last couple of weeks, Inc42 spoke to several such investors who have fallen victim to these schemes and are unable to proceed with any legal action to get back their money from these unidentified companies.

For example, Noida-based Mukesh Kumar lost $2,200 in a crypto-based Ponzi scheme on WhatsApp after the group running the investment scheme froze his account which took away his access and ability to withdraw the amount he had in his wallet.

He was asked to deposit $10,000 to start afresh and gain control over the 2,200 USDT (Tether is a stablecoin with the price pegged at $1) he has invested.

“If I file a police complaint, they will not defreeze my account,” said Kumar.

He has already been removed from the WhatsApp groups running these schemes and blocked by the operators who call themselves bitcoin investment analysts. He only has access to an assistant Sofia who helped him make these investments. “She will only respond after I deposit that money,” he said.

Did these people ever share any physical location, such as their office address?

“No. They claim to represent MPIS investment advisory that operates from Hong Kong. No further details are available,” said Kumar.

Unlike Kumar, Delhi-based Manish Gupta has already lodged a police complaint at Madhu Vihar Police Station. But the police have refused to file an FIR for the past four months, Gupta said.

As part of this Ponzi scheme, countless people are getting scammed every single day and losing a minimum of $1,000, the cybercrime departments of Delhi and other metros choose to remain silent. But in spite of the alleged police inaction, the victims have not refrained from asking the most crucial question:

What choice do they have when they are scammed, and how can they get their money back?

As part of our ongoing series that delves deep into the mushrooming of crypto investment Ponzi schemes on WhatsApp and Telegram, this article explores all available legal options for scam victims.

But before that take a look at the crypto scam articles published so far:

“The first and foremost option is to lodge an FIR or register a complaint with the cyber cell as this is essentially a cyberfraud. In case the police do not take any action, the complainant should approach the court of the judicial magistrate/metropolitan magistrate of the appropriate jurisdiction with a written complaint (relevant provision is there under Section 156(3) of the CrPC) for FIR registration,” he said.

What if the police register the complaint but do not file an FIR that is necessary for a formal investigation?

In such cases, the complaint can be made and submitted to the magistrate as provisioned under Section 200 of the CrPC, said Dalmia. The magistrate will then take cognisance of the complaint and try the matter. Also, various sections can be explored depending on the facts and circumstances of each case. These include Sections 420 (cheating and dishonestly inducing delivery of property), 406 (punishment for criminal breach of trust), 465 (punishment for forgery), 468 (forgery for the purpose of cheating) and 384 (punishment for extortion) of the Indian Penal Code.

“In my opinion, Section 66 (read with section 43 of the Information Technology Act, 2000) can also be invoked if the case merits it,” he added.

We will keep you updated on further developments.

Victims Must Exercise Their Rights Under Consumer Protection Act

As each case varies based on the facts, there can be several options. Commenting on the matter, Jaideep Reddy, leader at Nishith Desai Associates, said, “Depending on the circumstances, consumers/investors may have recourse to the Consumer Protection Act, Prize Chits and Money Circulation Schemes (Banning) Act, Banning of Unregulated Deposit Schemes Act, Indian Penal Code, Collective Investment Scheme provisions under the SEBI Act and State protection of Interest of Depositors, if a particular scheme triggers the provisions of those laws.”

The victims should also knock on the doors of the district commission. As per the latest amendment of the Consumer Protection Act, district commissions have the jurisdiction to entertain complaints if the value of the goods or services paid as consideration does not exceed INR 50 Lakh.

The Act also enables consumers to file complaints online at the eDaakhil portal. As of now, eDaakhil for consumer grievance redressal is available in 21 states and three Union Territories and covers 544 district commissions.

Prevention Is Better Than Cure

A number of victims are now making their own WhatsApp groups discussing how it could be legally pursued. However, one of the biggest issues with them is the recovery part. The victims are not sure if they will be able to recover their investments and this is why many of these victims have been trying to comply with these ‘investment analysts’.

Prevention is better than cure. A clever man tries to solve the problem. A wise man tries to avoid the problem. Kumar says, “Working at an IT firm, I never thought of myself getting into such trap. It was only after a couple of my friends consistently tried to convince me that it was a safe bet and that they have been consistently getting their funds back.”

The truth was however that “One of my friends had a deal with their analyst that he would bring in more people and thus his account will be defrozen,” he added.

It’s best to avoid such Ponzi schemes first. In case, you’re interested to invest in crypto, it is always better to go through all the details first, including the company’s India presence, whether they are a registered company in India, their operational details etc.