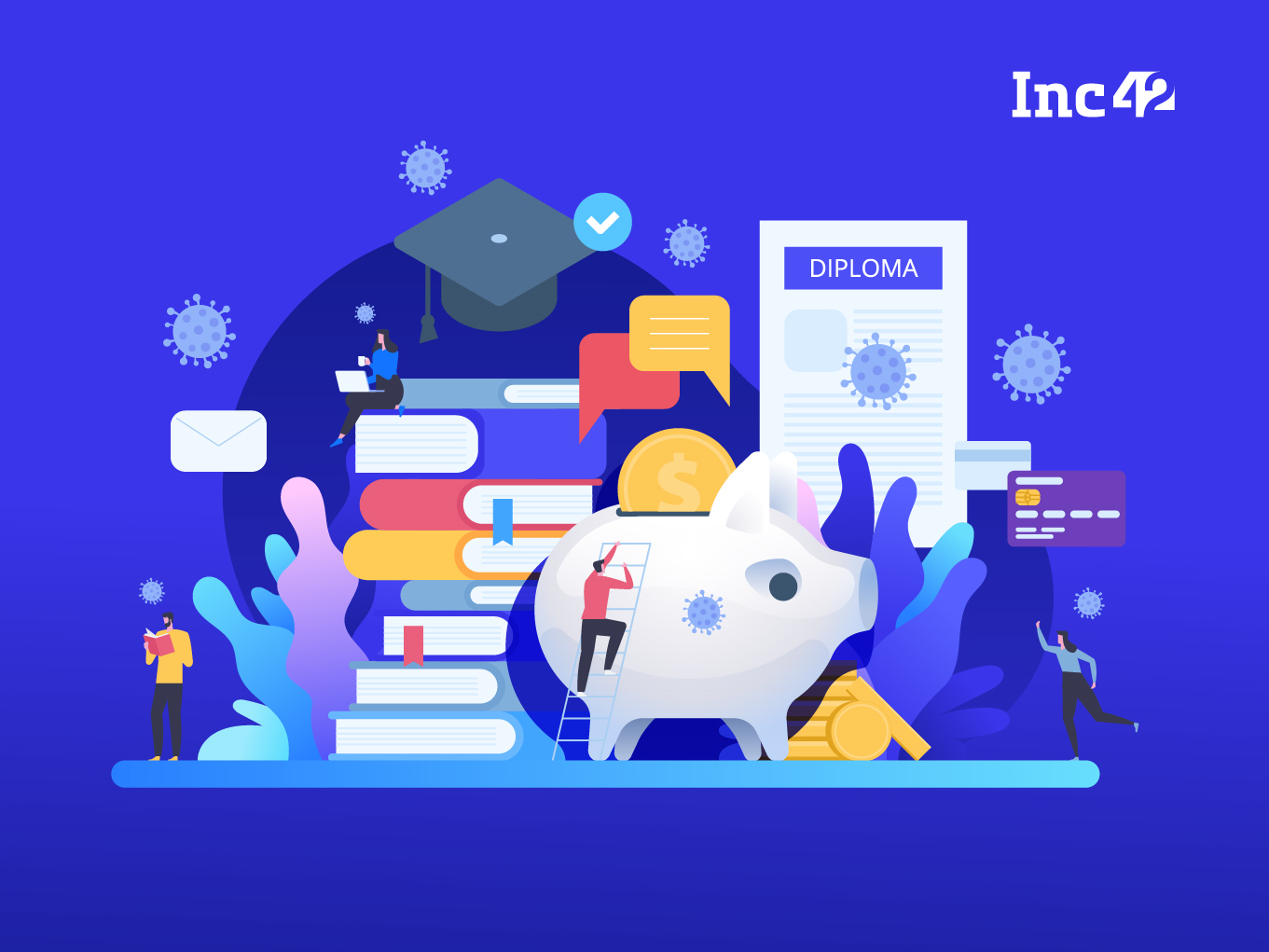 Indian startups raised more than $11.5 Bn funding in 2020 across 924 deals but witnessed a 10% decline in funding amount compared to the previous year

Edtech proved to be a dark horse for investors in 2020 with a whopping 223.2% rise in funding than in the previous year

But will the edtech momentum continue?

The year 2020 was a tough year for all industry segments, given the unprecedented outbreak of the Covid-19 pandemic across the globe and the consequent slowdown. And just like its global peers, the Indian startup ecosystem also felt the impact. The startups in India recorded more than $11.5 Bn in funding in 2020, 10% lower than the amount raised in 2019, but the number of deals in 2020 easily surpassed the previous year. The deal count stood at 924, 14% higher than what it was in 2019.

In 2020, fintech, enterprise tech, consumer services, edtech and ecommerce turned out to be the top five sectors in the Indian startup ecosystem in terms of capital raised.

On the other hand, fintech, enterprise tech, edtech, consumer services and ecommerce emerged as the top five sectors in 2020 in terms of funding deal volume.

The Annual Indian Tech Startup Funding Report 2020, recently released by Inc42 Plus, presents a detailed analysis of sector-wise investment trends and looks at new and emerging sectors and sub-sectors, which are likely to see innovations and investments.

Lending Tech Continues To Drive Fintech To The Top

High investor confidence towards lending tech startups can be ascertained by large financing gaps between the MSME sector and formal financial institutions, thus opening up opportunities for new players in a market that has the potential to become a $1 Tn opportunity by 2023.

Pine Labs, Zerodha and Razorpay were the most prominent fintech startups which entered the much-coveted unicorn club this year.

The government’s proactive push towards digitalisation of the Indian economy, the growing digital presence of all businesses and greater M&A opportunities in the enterprise tech sector were the catalysts for fuelling growth.

With an 11.1% share in the total M&A count, enterprise tech startups recorded nine deals compared to 13 in the edtech space, 11 in ecommerce and nine in fintech.

Zenoti, and Postman were the prominent enterprise tech startups which made it to the unicorn club in 2020.

It was a big bang year for the edtech sector as the traditional education system closed its doors, and the new reality brought remote learning and edtech solutions to the fore.

Although edtech funding increased significantly, it largely involved industry giants. For instance, BYJU’S raised about 57% of the segment’s total funding, the latest unicorn Unacademy raised about 10.4% and Vedantu raised 9.5%.

Edtech has seen phenomenal growth in the addressable market in terms of users, paid subscribers and most importantly, revenue. Since the lockdown was announced in March last year, BYJU’S added 33 Mn users to cross a user base of 75 Mn and Unacademy’s user base grew to 40 Mn. Other edtech companies witnessed similar growth as the market size increased.

Will Edtech Retain Its Momentum In 2021?

According to Inc42 Plus estimates, India has witnessed the launch of 5,353 edtech startups to date, but the number is bound to increase rapidly, thanks to investors’ and customers’ rising interest in this space. The year 2020 has been a golden year for this sector, however, momentum is expected to slow down in 2021 as schools open up. Also, the big challenge for the existing startups will be bridging the most glaring gaps, including the digital divide, equitable access to the internet, access to power and hardware such as computers or smartphones, and addressing the affordability quotient.

According to Inc42 Plus analysis, in 2021, the funding rounds may decline, and several startups may have to shutter their businesses. On the other hand, those with distinct value propositions in coding, virtual reality or extracurriculars will queue up to get acquired by bigger companies as they try to consolidate their market position.