Zomato’s $1 Bn Fund Raise: How Ant Financial Can Be A Roadblock?

Zomato’s $1 Bn Fund Raise: How Ant Financial Can Be A Roadblock?

Ant Financial owns about 22% stake in the company

Ant Financial has secured affirmative rights in Zomato, as part of its investment deal 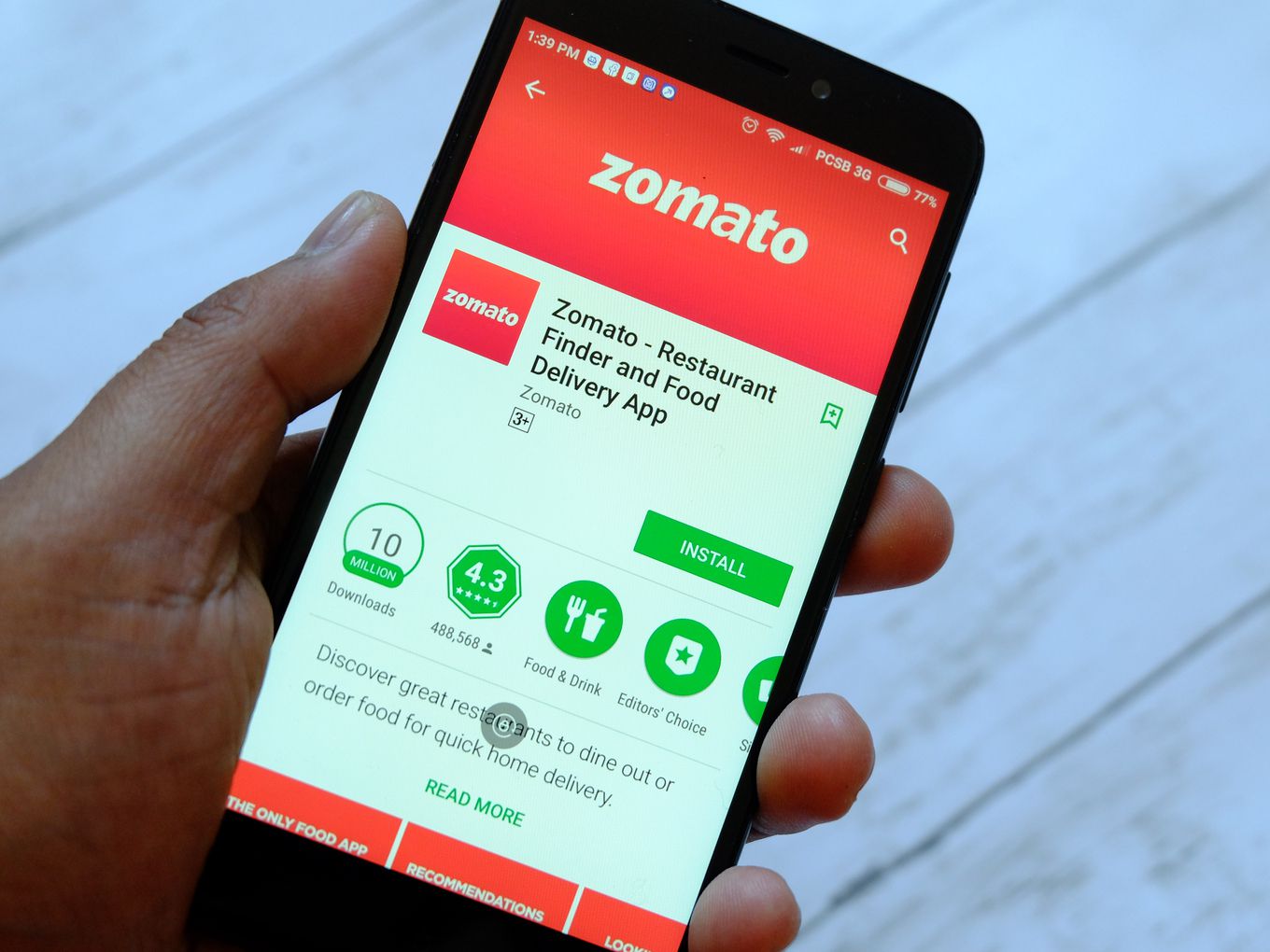 Zomato’s two major shareholders may create roadblocks for the company in its aim to raise $500 Mn – $1 Bn funding round, which is a much-required breather amid competition with players like Swiggy and UberEATS. The round has been in talks since the start of 2019. Although it was able to receive a small ticket infusion of about $40 Mn from Glade Brook Capital in February, the talks have not materialized further.

The round is still reported to be unlikely because of its two investors collectively holding more than 50% share in the company.

According to a media report which cited a source close to the deal, “Zomato’s fundraising roadblock comes from the fact that it already has two large enterprises, Info Edge and Ant Financial, owning more than 55%, while fighting in a market which is going to eat up cash. So, how does a new investor come in at this stage?”

With this, Ant Financial has become the largest stakeholder in the food delivery company. Followed by Zomato’s early investor Info Edge, which owns about 31% in the company.

Ant Financial: Major Obstacle To Look Out For

As part of this deal, Ant Financial was said to have acquired some crucial rights in the overall operations and strategy building exercise of Zomato. This includes:

Zomato has reportedly reached out to Ant Financial, Glade Brook Capital and Temasek, to invest in its new funding round. However, Ant Financial is said to be not interested in investing in India, given its current focus on the Chinese market.

Earlier in January, a Zomato spokesperson had said, “There is a new round that we are talking to potential investors (including Ant Financial) for our new fundraise. This will be at a premium to the last round as the company has more than doubled in size since the last round was finalised.”

Zomato: Not In A Good Shape For Now

In its annual report for the fiscal year 2019, Zomato claimed to have earned $206 Mn in revenue during FY19, as compared to $68 Mn in FY18. According to RBI Economic Survey 2019, Zomato has raised $370 Mn funding in 2018, at a valuation of $2.6 Bn. Last month, it announced expansion to 500 cities, and claimed to make over 1000 food deliveries every minute. The company is said to have1.5 lakh restaurant partners and a delivery fleet of 2.3 lakh partners.

However, along with a jump in revenues, the company’s expenses also increased to $500 Mn in FY19 from $80 Mn worth of expenses in the last year.

Zomato had attributed major portion of its $294 Mn loss in FY19 to the delivery operations in India. The company claimed to be losing INR 25 per delivery as of March 2019, which is 43% less than what the company was losing on each delivery (INR 44) in March 2018.

The things are certainly bleak at the moment for Zomato. Recently, the company also handed over pink slips to more than 60 employees. In case, Zomato is not able to raise funds, will the Indian startup ecosystem had to witness the fall of Zomato once again?