Zomato lost INR 25 for every delivery, down from INR 44 last year 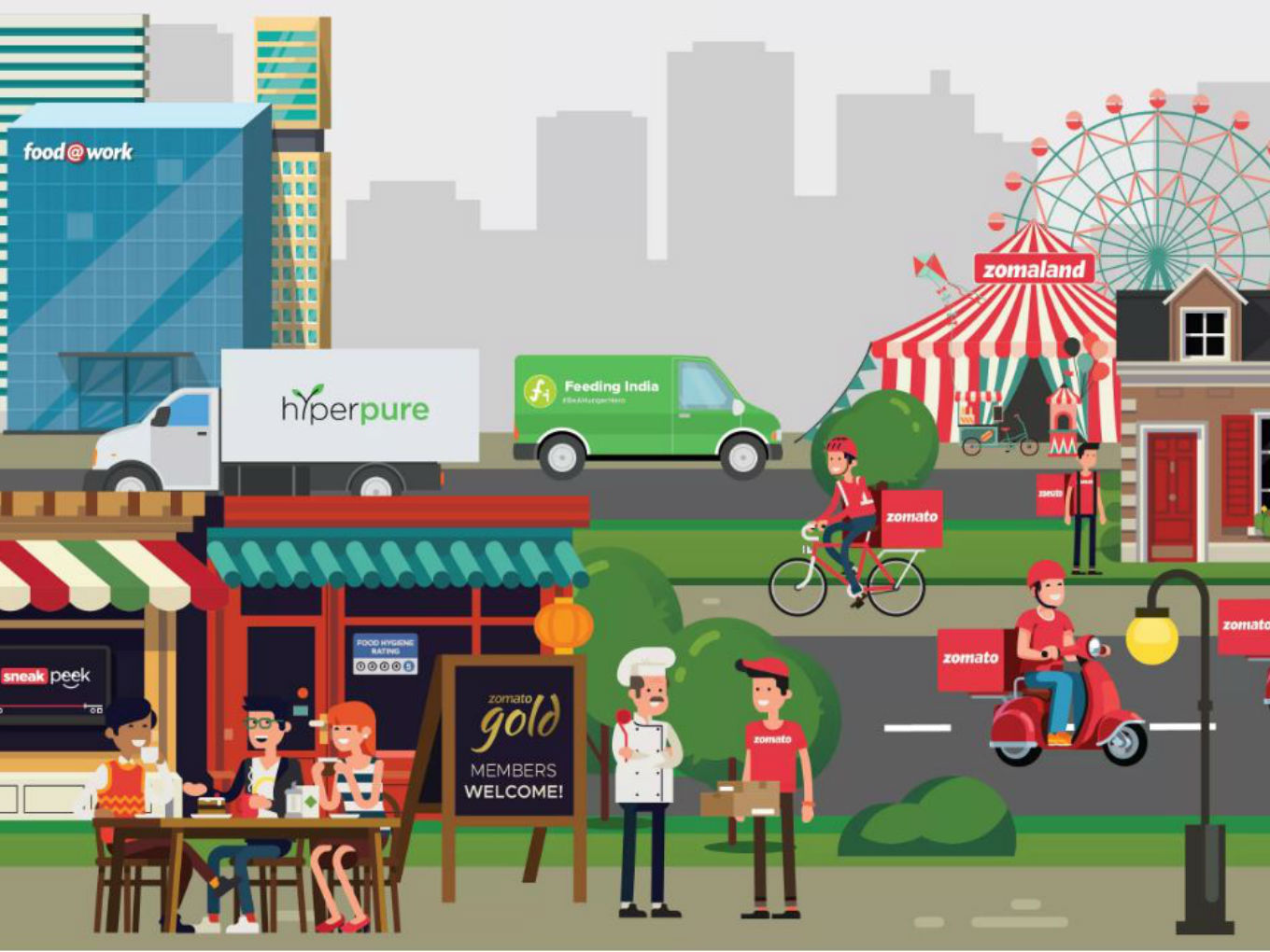 The Indian foodtech space has seen some of the biggest funding rounds in the last one year. And for good reason too. Despite constant improvements and as well as innovations it still remains a “cash burn business”.

While exact numbers have been hard to come by, for the first time foodtech unicorn, Zomato, has shared the insights and revealed what it costs to deliver food across 10K cities from 1.4 Mn active restaurants.

In its annual report for the fiscal year 2019, Gurugram-headquartered restaurant discovery and food delivery player Zomato said that it has reduced its loss per delivery by 43% in the last one year. While it lost INR 44 per delivery in March 2018, it now loses INR 25 per delivery.

At the same time, the company’s last mile cost per delivery is now INR 65, compared to INR 86 in March 2018. One of the bigger achievements for the company however is that its number of deliveries per rider per hour has gone up to 1.4 from 0.9 last year.

Zomato posted a 40% growth in its revenue for FY18 and targeted expansion to 100 cities across India. It now says that it has hit all of the goals it had set for the company.

“Our core lines of business continue to be key contributors, and the new initiatives we’ve launched have started playing a big role in consolidating and cleaning the food value chain,” Deepinder Goyal, founder and CEO of Zomato said in a blog post.

After crossing a $1 Bn GMV target in October 2018, the company said that its current annual revenue run rate is $350 Mn. It also said that the company’s revenue has grown 3x in the past year while its cost grew 5x.

The company also emphasised that most of the losses ($294 Mn) are on account of the food delivery business in India. “We have had tremendous growth aided by promotional marketing spends to acquire new users and be the first-to-market in many cities in India,” Goyal said.

Even though the company’s financials haven’t yet taken into account the promotional costs, Zomato said that today, 85% of its revenue in March 2019 was driven by transactions, as compared to advertising representing 100% of its revenue and focus in FY15-16.

The company said it realised that with increase in commissions, its ads revenue would take a hit, and vice versa. In that spirit, the company claims to have realigned its business to the core tenets of the food industry.

“We stopped considering advertising revenue as a standalone P&L last year, and we now think of our business as a combination of three key large pillars — Delivery, Dining Out, and Sustainability,” Goyal said. The result was:

It also claimed that it made nearly 33 Mn deliveries in March’19, which represented 7x Y-o-Y growth.

After HSBC valued the company at $3.6 Bn as it expected expect employee costs and delivery fee costs per order to gradually decline with larger acceptance of these platforms and an increase in the number of orders per person. “We estimate 300 Mn food-delivery orders a month by FY24, with Zomato enjoying 37%-40% market share,” HSBC said.

The upward trajectory is impressive but Zomato as well as other food delivery companies need to do a lot more in terms of scale and efficiency to become profitable in this field.