On Its Way To A Massive Fundraise, Zomato Picks Up $40 Mn

On Its Way To A Massive Fundraise, Zomato Picks Up $40 Mn 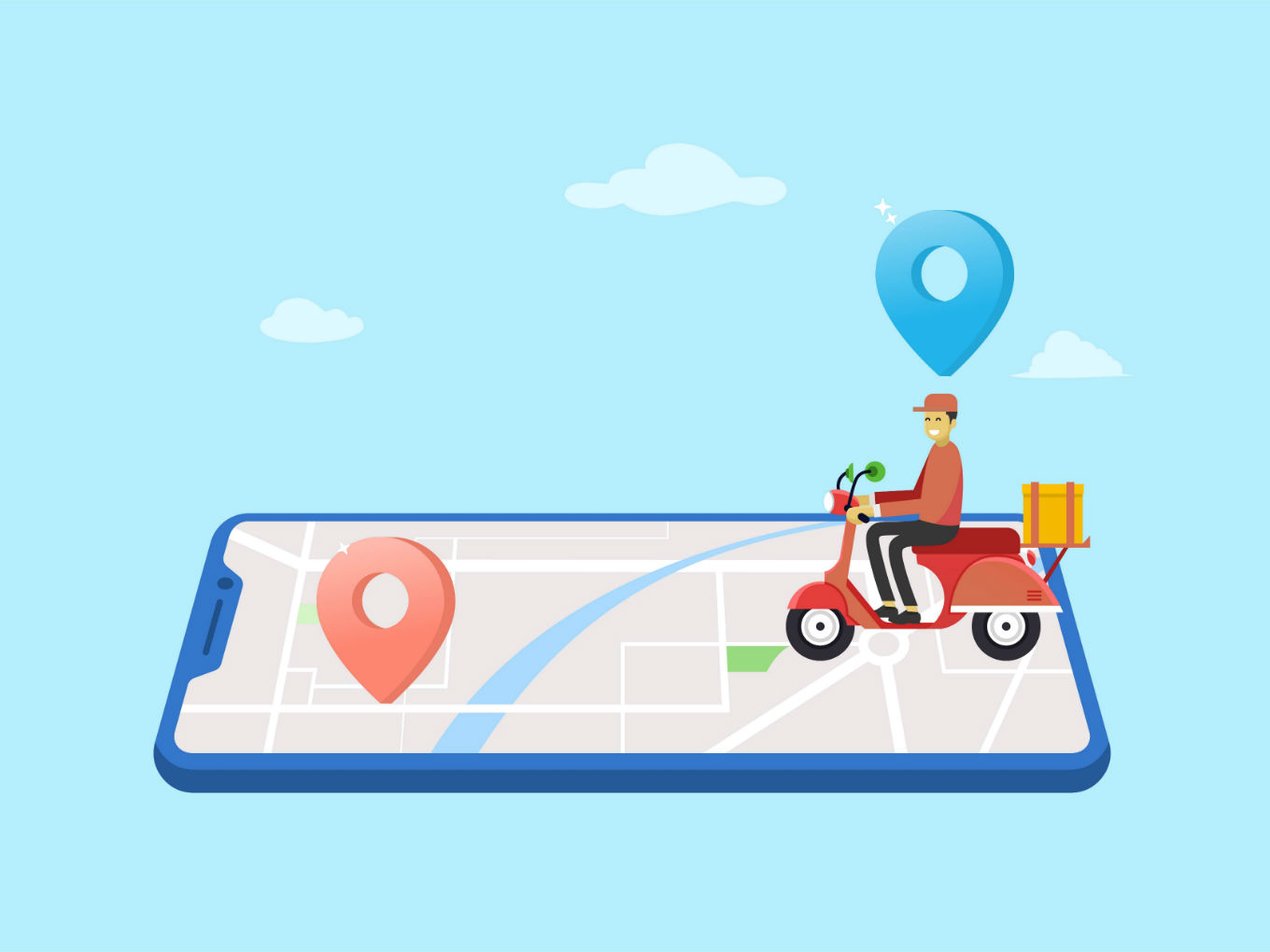 Food delivery and restaurant discovery company, Zomato, has raised INR 284.42 Cr ($39.74 Mn) in a private equity round from US-based Glade Brook Capital Partners. This foodtech giant, cofounded by Deepinder Goyal and Pankaj Chaddah in 2008, is now valued at $2.8 Bn.

According to an Ministry of Corporate Affairs filing accessed by Inc42, The company issued 13K Class 1 Compulsorily Convertible Cumulative Preference Shares  (“Class 1 CCCPS” ) to the investor on February 5.

In January Zomato was reportedly in talks to raise a fresh funding round of $500 Mn to $1 Bn from Chinese private equity major Primavera Capital and Alibaba payments affiliate Ant Financial, along with other investors.

At the time a Zomato representative reportedly said, “There is a new round that we are talking to potential investors (including Ant Financial) for our new fundraise. This will be at a premium to the last round as the company has more than doubled in size since the last round was finalised.”

As of December 2018, company has also claimed to have achieved 28 Mn in monthly order run rate. It is currently covering over 80k restaurants across 100 Indian cities with over 1.5 lakh last-mile delivery fleet.

A Two Horse Race In Foodtech?

The online food delivery market in India is currently estimated to be worth $19 Bn. According to RedSeer’s Food Tech Market Updates, The foodtech industry has seen an overall GMV growth of close to 140% in 2018, with order volumes increasing by a  whooping 176%.

The RedSeer report analysed the market and created a FoodTech Leadership Index (FLI) which ranked Swiggy at the top place with a total score of 96 in the fourth quarter of 2018. Zomato came in second with a score of 82. Meanwhile smaller players UberEats and Ola’s Foodpanda came in third and fourth respectively. 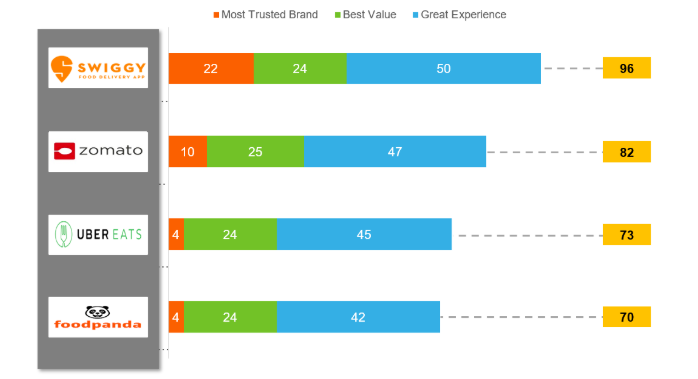 However both Swiggy and Zomato have dominated the market and are currently competing fiercely in terms of money spent on branding, advertising and increasing their reach to new markets.

Since Swiggy raised $1 Bn in December, 2018, following its arrival in to the unicorn club earlier in the year, Zomato has also picked up pace of its fund raising.

The two foodtech giants have been continuously chasing a dominant share of the market. According to the Indian Tech Startup Funding Report, 2018, by Inc42, foodtech startups received more than $1.5 Bn investment last year. Of this, Swiggy secured a giant’s share, with $1.3 Bn in fresh funding, while Zomato raised a confirmed amount of  $410 Mn.