Ant Financial Secures Right To Be The Largest Stakeholder in Zomato

Ant Financial Secures Right To Be The Largest Stakeholder in Zomato

Ant will also have a say in Zomato's expansion and partnerships in strategic areas such as payments, online-to-offline (O2O) services, and ecommerce 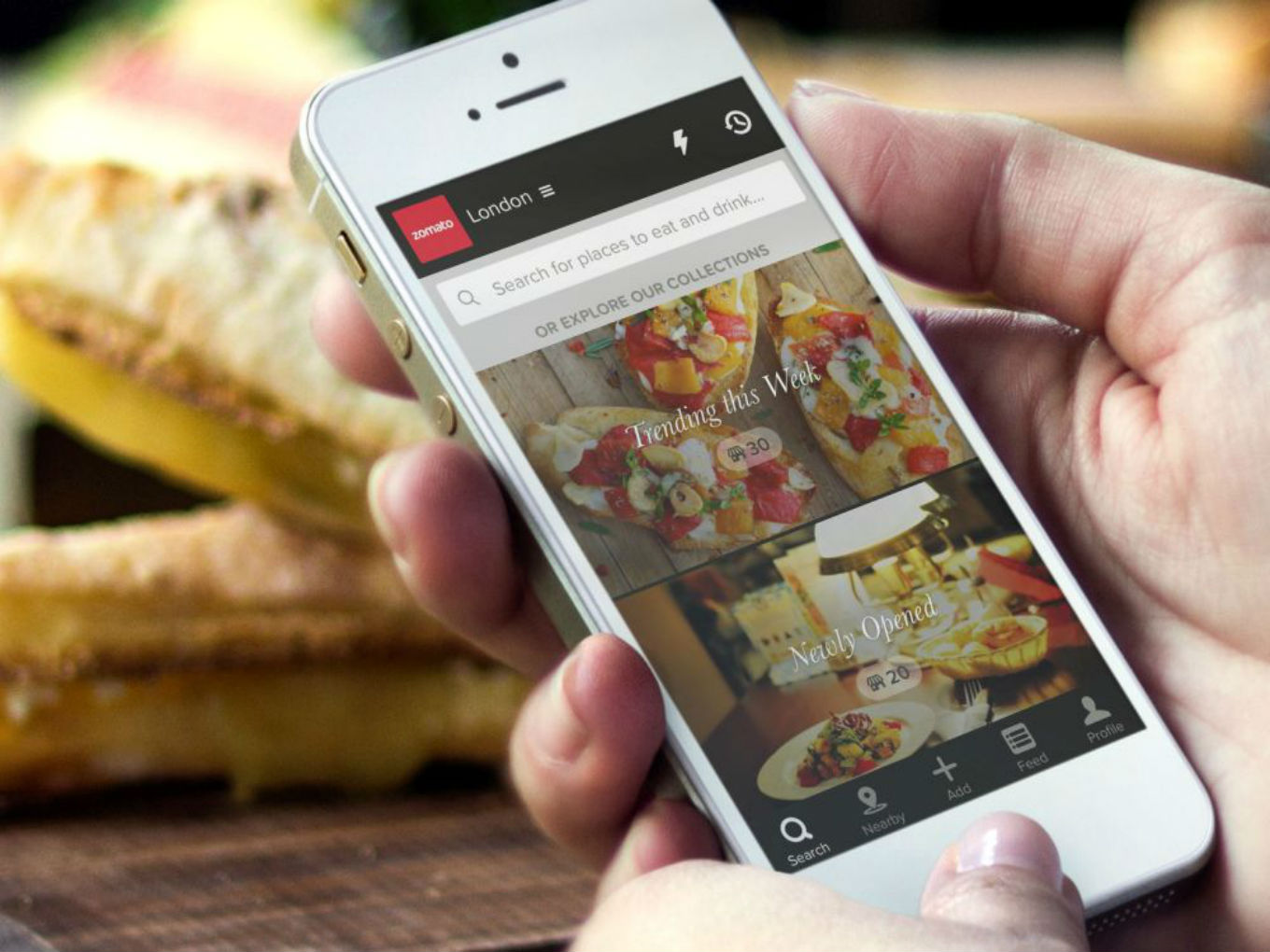 At a time when founders of Indian startups are trying to strengthen their position in their companies, food delivery Unicorn Zomato’s newest investor — Ant Financial — has secured the right to become the largest shareholder in the company replacing Indian online classifieds company Info Edge. Fintech company Ant Financial, an affiliate of Chinese ecommerce giant Alibaba, is aggressively seeking to expand its presence in India.

According to reports, the agreement is a part of Ant Financial’s $200 Mn investment in Zomato which was made in February, according to its updated Articles of Association (AoA). The Chinese company has also been given a greater say in the Zomato’s operations as compared to other shareholders.

Ant Financial’s shares in Zomato can also be subscribed to by its parent Alibaba, the reports said. The right is valid for one to three years since the closure of its investment round in Zomato. Ant Financial, popularly known as Alipay, has the right to subscribe to the shares at “fair price” and in stages.

Ant Financial holds a 20-22% stake in Zomato, and Info Edge, the foodtech company’s earliest backer, holds about 31%. Zomato cofounders Pankaj Chaddah and Deepinder Goyal, who recently exited the company, together own a 14-15% stake.

Ant Financial will also have a say in Zomato’s expansion and partnerships in strategic areas such as payments, online-to-offline (O2O) services, and ecommerce. The Chinese company holds “affirmative rights” in Zomato, which require the latter to seek its approval in such matters.

Also, Zomato will have to restructure its operations in Australia, New Zealand, and Southeast Asia within 180 days if legal or regulatory issues prevent it from doing business with Ant Financial or its affiliates in these geographies.

These rights are specific to Ant Financial and are over and above the rights held by Zomato’s other investors, including Info Edge, Sequoia Capital, and Temasek Holdings.

An Ant Financial spokesperson said the company does not comment on what it called “market speculation.”

A spokesperson for Zomato said the company “usually agree(s) with incoming investors that we will give them an option to invest in the future, if there is mutual interest, at the right price… Like any company that believes in great corporate governance, we run all important decisions past our board.”