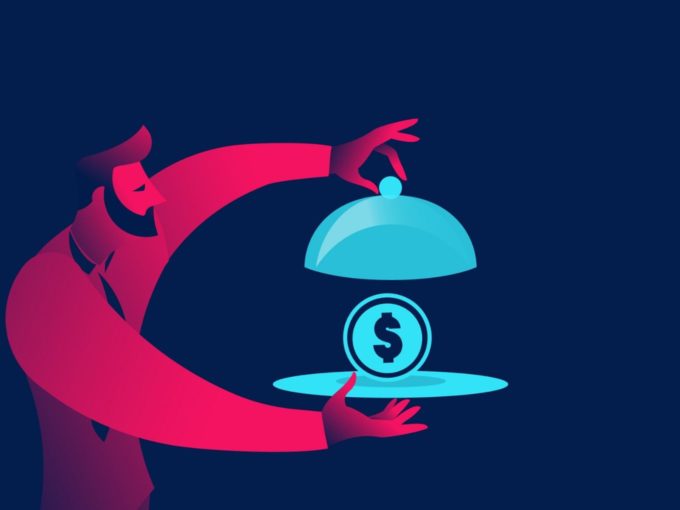 The year 2019 has been marred by controversies for food aggregator Zomato, but looks like none of that has stopped Zomato from minting money and curbing its expenses. Cofounder and CEO Deepinder Goyal has now said that the company will reach profitability by next year thanks to its measures to reduce cash burn.

In an interview with PTI, Goyal said that the company has managed to reduce its cash burn by 70% in the past seven months, limiting it to $15 Mn per month. With this pace, the company plans to attain profitability by the end of 2020.

According to a media report in November, Zomato investor Info Edge executives, in an analysts call, said that now that the foodtech startup has managed to slashed down its cash burn rate, it will also focus on improving its margins and lowering the cost of delivery to achieve profitability.

Zomato believes one of the factors for this reduced cash burn is the increased number of orders and improved efficiency of delivery. The company currently operates in 11 countries and serves almost 48 Mn customers every year. Out of these 48 Mn customers, India makes up for a whooping 23 mn, whereas the other 10 countries account for 25 Mn orders.

According to its biannual report for the first half of the financial year (FY) 2020, Zomato has managed to spread out its services to over 500 Indian cities to facilitate over 1.3 Mn orders per day. In addition, the food aggregator has also noted a hike in the average user order frequency from 3.1 in the first half of the financial year 2019 to 3.6 in the same time frame of  FY 2020.

Zomato recorded 11.2 Mn transactions in H1 FY20, versus 3.6 Mn in H1 FY19. In the report, Zomato also highlighted that it has cut its cash burn by almost 60% and has also noted a 40% decline in its EBITDA (earnings before interest, tax, depreciation and amortization) loss from March to September 2019.

Last week, Goyal announced that the company will raise $500 to $600 Mn by January 2020. This announcement comes after speculation that Zomato is finalising a $600 Mn funding round led by Alibaba Group’s ANT Financial. The reports suggest that ANT Financial might invest $550 Mn into the company, whereas Zomato’s existing investors will invest somewhere between $150Mn to $200 Mn.