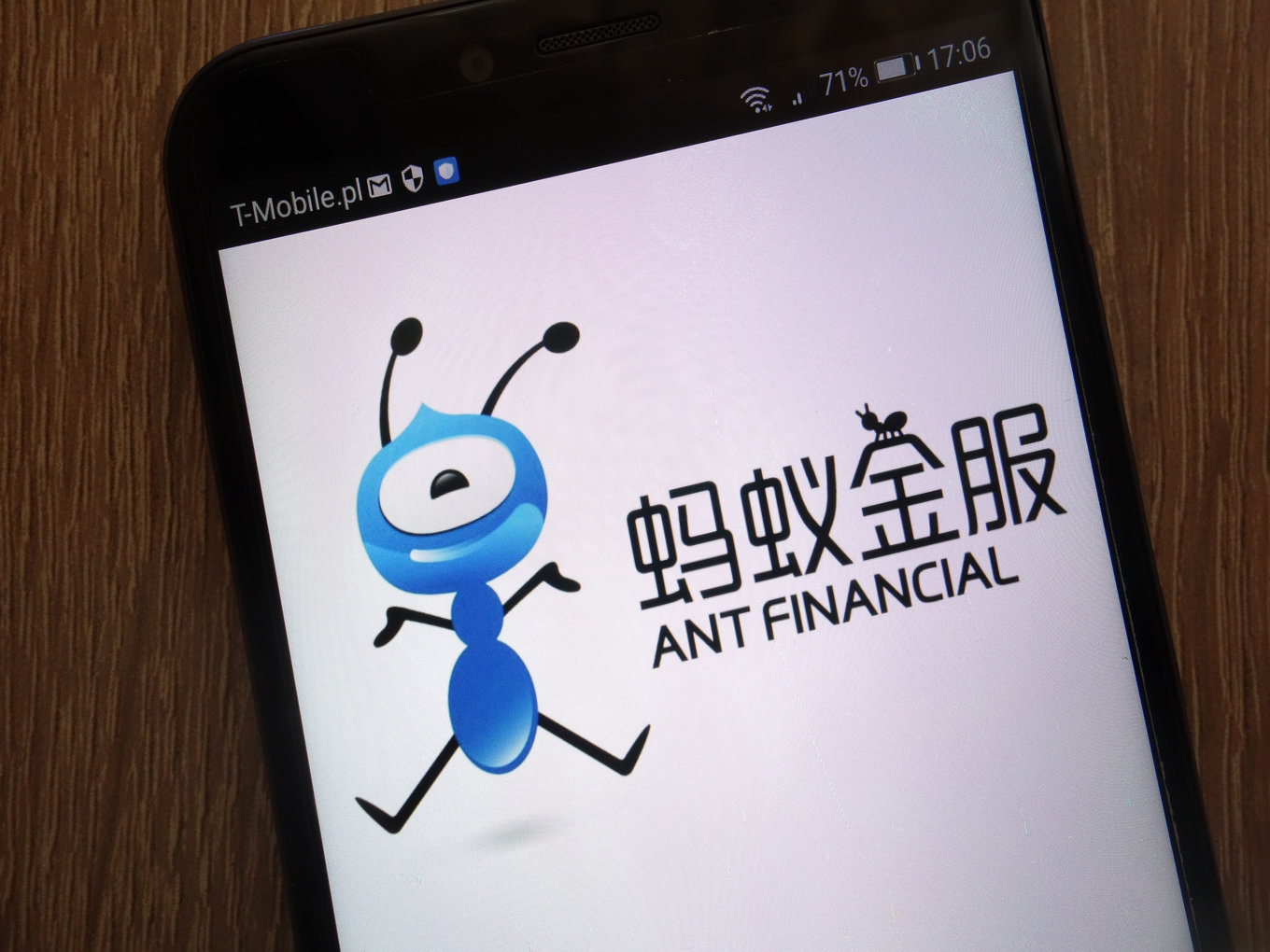 Singapore recently allowed implementation of UPI in the domestic market

Alibaba’s Ant Financial has applied for digital banking licence in Singapore ahead of the speculated follow-on investment in Zomato and the launch of its India and Southeast Asia-focussed fund. The company, which has also invested in Paytm in India, is looking to promote financial inclusion globally.

Ant Financial applied to the Monetary Authority of Singapore (MAS) for a wholesale banking licence to contribute to the development of the digital banking landscape in Singapore, according to a report in the Financial Express. Interestingly, this move comes after a year when Indian payments standards have forayed into the Singapore market.

For UPI, the Federation of Indian Chambers of Commerce and Industry (FICCI) signed an agreement with the Singapore Fintech Association (SFA) in November 2019 to take India’s successful unified payments interface (UPI) standard to the global market. The implementation of UPI in Singapore is expected to solve the payment crisis faced by Indians travelling abroad due to currency conversion and non-availability of credit or debit cards.

Even India’s card payments platform Rupay has ventured into the Singapore market, besides UAE and Bhutan.

Besides the Alibaba company, gaming company and PC maker Razer and cab-hailing platform Grab have also reportedly applied for digital banking licenses to mark the next chapter in Singapore’s banking liberalisation journey. It also said that with innovative business models and strong digital capabilities the players can address the under-served segments of the market.

Founded in October 2014 by Lucy Peng, Ant Financial’s Indian portfolio includes unicorns such as Zomato and Paytm. Alibaba’s Ant Financial is the second-largest stakeholder in the food aggregator business with a 20-22% share in the company. The company invested $200 Mn in Zomato in February 2018 and was offered a greater say in Zomato’s operations.

Ant Financial works towards helping global consumers and small-and-micro enterprises gain access to inclusive financial services that are secure, green, and sustainable. The company has invested in over 100 startups in the last two years.

In November 2019, the Alibaba-owned company was said to be looking to raise $1 Bn for a new fund for the Indian and Southeast Asian startup ecosystem. The company had reportedly planned to invest in companies that it had already back through follow-on investments, according to Ant Financial VP Ji Gang.

The VP said that the firm’s investment revolves around three major directions. One, the businesses which can be an extension to Alibaba’s mobile and online payment platform Alipay; two, tech startup who are working in BASIC domain, which stands for blockchain, artificial intelligence (AI), security, Internet of Things (IoT) and cloud computing and third to find strong partners from emerging markets such as India.