Ushered By Project Fairplay, Zomato To Do A Surgical Strike On Fake Reviews

Ushered By Project Fairplay, Zomato To Do A Surgical Strike On Fake Reviews

Reviews To Be Filtered By Neutrality Team Of Zomato, Project Fairplay Monitored Users And Restaurants 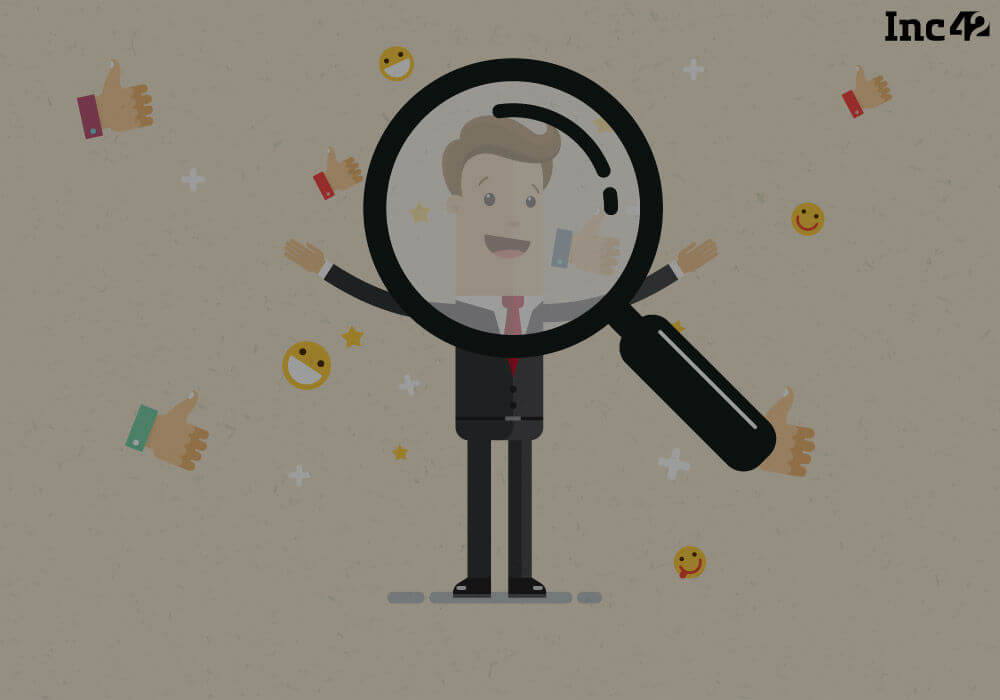 Zomato is all geared to fight fake reviews on its platform. Since last year post project Fairplay, Zomato has been working on its Neutrality Team that will filter and delete fake reviews.

Through project Fairplay, that was initiated in the middle of 2017, the matter of fake reviews came into grim light.

Speaking on the importance of such an initiative, Tanvi Duggal, Head Neutrality of Zomato, said, “Last year, we ran a series of initiatives to ensure Zomato remains a credible and a bias-free platform for our users and restaurant partners. One such initiative was to allow restaurant partners to report reviews (Project Fairplay) that were written by users to blackmail restaurants in lieu of discounts or free meals.”

How Is Zomato Fighting Fake Reviews?

Like any platform that generates user-based content, the foodtech unicorn also suffers from such malpractices (both by users and by the restaurants) who resort to writing reviews that are not genuine.

To counter such fake reviews, Zomato has strengthened its anti-bias and anti-spam algorithms significantly to weed out the possibility of such fake reviews from its platform. These algorithms are run on all reviews posted on the platform retrospectively, as well.

With these algorithms in place, Zomato was able to identify a number of users who repeatedly engaged in this practice, subsequently leading to the removal of their accounts from Zomato.

This initiative will aid the Gurugram-based foodtech giant in censoring fake reviews that plague such online platforms in lieu of the mushrooming digital age.

Putting a stern brake on fake reviews, Tanvi also said that it is inevitable that restaurants need to invest in marketing and good PR to spread the word about their business but resorting to unethical methods in order to gain fake reviews is where one needs to draw a line.

Zomato observed that such restaurants resorting to creating fake reviews may see a spike in their rating but ultimately its their services that speak volume later on. Such reviews are filtered and deleted from Zomato by its Neutrality Team resulting in a dramatic decrease of the restaurant’s rating.

Incidentally, Zomato has made its presence since the last 10 years in creating informed users in the arena of curating great food experiences.

When Zomato was founded in 2008 by Deepinder Goyal and Pankaj Chaddah, co-founders of Zomato, it was created as the platform to discover restaurants in India, later it also built a platform for users to share their dining experience in the form of sharing reviews.

The feedback informed users about restaurants and their good and bad food. This was a two-way highway as it not only enabled users to disseminate information over food experiences but it also served as a great marketing tool for restaurants.

Impact Of This Initiative

Because of the grading system on Zomato, restaurants may experience their ratings shooting up and down without much change in their user content. This is precisely the reason why Zomato emphasises on organically generated user content.

Restaurants that are able to generate organic reviews will have steadfast recommendations derived from user experience and this will, in the long run, provide the larger picture of consistency of the restaurant, thereby building a steady brand in a more or less word-of-mouth way to attract future customers and retain the ones they already have.

With this change, Zomato aims at percolating only the best user content through to restaurant owners and to their customers.

Considering the fact that Zomato began 2018 with a valuation uptick of $2.5 Bn from research firm Morgan Stanley. It has also raised $200 Mn in a funding round led by Alibaba Group. It is likely to roll out several efforts to sustain its credibility in the user-content domain.

The foodtech giant already claims to have achieved profitability throughout its operating branches across 24 countries. Its introduction of Zomato Gold, an exclusive dine out and social drinking membership programme in India was received with a thumping preference by users in India.

Its earlier project, Zomato’s Cloud Kitchen was also very well received by the F&B industry in India and it received the laurels from its users.

India’s food delivery and take away market is pegged at $19 Bn by Morgan Stanley. Zomato is currently competing with other foodtech giants like Foodpanda (acquired by Ola) and Swiggy. With homegrown competition growing tougher by the day, Zomato will also likely work on staying ahead of international players like UberEats and Google’s Areo.