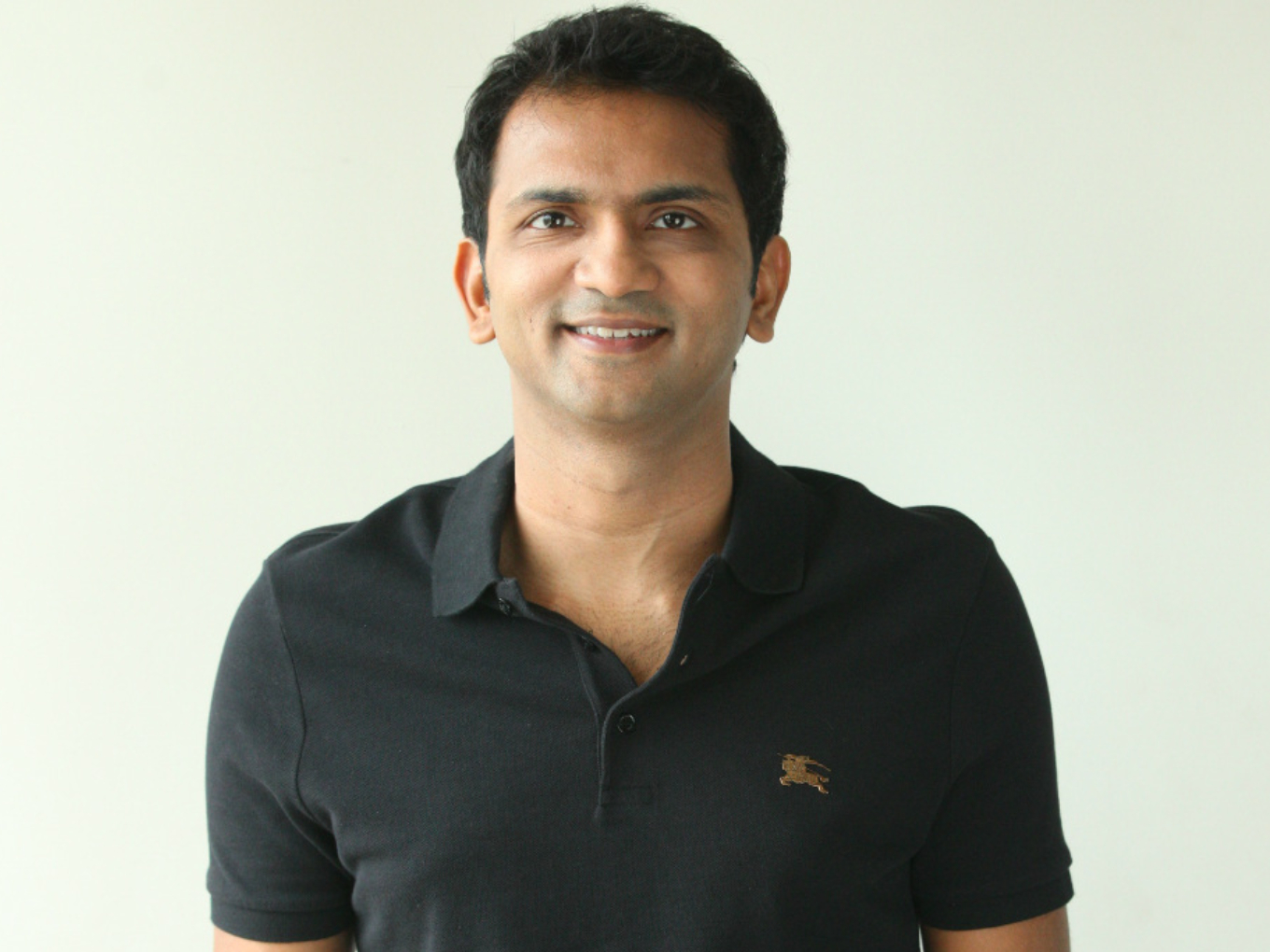 Unacademy announced raising of $440 Mn in series H round at valuation of $3.44 Bn

Gaurav Munjal used to work for Turakhia’s CodeChef, which Munjal later acquired in 2020

Unacademy at present has over 50,000 registered educators and more than 62 Mn learners.

Bengaluru-based edtech unicorn Unacademy saw Zeta cofounder Bhavin Turakhia and Dragoneer Investment Group invest $10 Mn in the startup’s ongoing Series H round. Unacademy announced closing of $440 Mn in its Series H round that was led by Singapore-based Temasek at a valuation of $3.44 Bn. The round further saw participation of Unacademy’s existing investor SoftBank, and General Atlantic, among others.

This is Turakhia’s first ever investment in a startup. Interestingly, cofounder of banktech unicorn Zeta, Turakhia had hired Munjal who was an active coder for Directi in 2013. Munjal after founding Unacademy had acquired Turakhia’s programming platform CodeChef in 2020. Turakhia has been on Unacademy’s board since 2017.

Gaurav Munjal, cofounder and CEO of Unacademy Group at the time of announcing the Series H fund raise had said that the startup will utilise the fresh capital infusion to build and scale its three core products — Unacademy, Relevel, and Graphy.  He said Unacademy will help students “crack life-changing exams, while Relevel will help people to get their dream job. Graphy will empower creators to build their online businesses and to sell digital goods including non fungible tokens (NFTs).”

The investment comes after the edtech startup closed a secondary transaction round in January this year that saw Tiger Global, Steadview Capital, General Atlantic, Dragoneer buy shares worth $50 Mn from other investors. Including the current round, the edtech unicorn has raised more than $838 Mn to date.

The investment also comes on the heels of Unacademy acquiring online game streaming platform Rheo TV for an undisclosed amount. This was the tenth acquisition for Unacademy in the past two years, and joined startups such as Wifistudy, Kreatryx, Prepladder, Mastree, TapChief, which were acquired by the edtech company.

Founded in 2015 by Munjal, Hemesh Singh, and Roman Saini, Unacademy at present has over 50,000 registered educators and more than 62 Mn learners. The startup offers learnings in 14 languages across 5,000 cities. The startup in FY20 recorded INR 86 Cr revenue with a significant expenses of INR 386.7 Cr resulting in a total loss INR 300 Cr.

At its current valuation, Unacademy is only behind Byju Raveendran led BYJU’S in the Indian edtech space. BYJU’S recently acquired higher education platform Great Learning for $600 Mn and Mumbai-based test prep startup Toppr for $150 Mn to expand its portfolio of products. In the last week, Indian edtech space saw two new entrants in the unicorn club. upGrad  raised a total of $185 Mn from Temasek, IFC, and IIFL at a valuation of $1.2 Bn and Eruditus bagged 650 Mn funding led by Accel US and Masayoshi Son-led SoftBank Vision Fund II at a valuation of $3.2 Bn.

According to Inc42 Plus analysis Indian startups have raised a total of $10.8 Bn in the first half of 2021 and edtech was the second largest sector with investment worth $1.8 Bn. Given the uncertainty around schools, colleges and other educational institutions reopening, edtech startups are expected to witness growth in user base and venture capital funding.